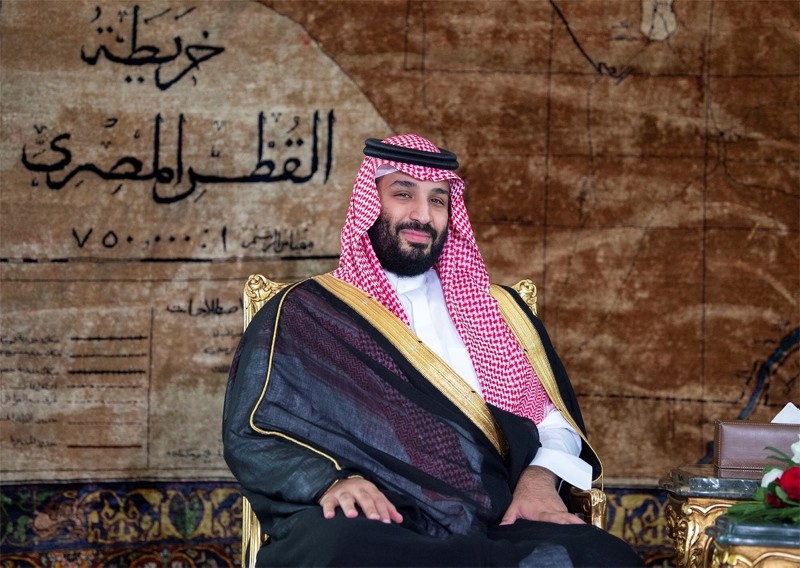 Human Rights Watch asked Argentina on Monday to use a war crimes clause in its constitution to investigate any involvement by the crown prince in possible crimes against humanity in Yemen and Khashoggi's murder.

The killing of Khashoggi, a Washington Post columnist and a critic of the crown prince, at Riyadh's consulate in Istanbul six weeks ago, has strained Saudi Arabia's ties with the West and battered Prince Mohammed's image abroad. Saudi Arabia has said the prince, the kingdom's de facto ruler, had no prior knowledge of the murder.

Prince Mohammed arrived in Buenos Aires from Tunisia, where he was met by protesters who denounced him as a murderer for the killing of Khashoggi.

Western nations are also calling for an end to the Saudi-led military campaign in neighboring Yemen, which was launched by Prince Mohammed, as a humanitarian crisis there worsens.