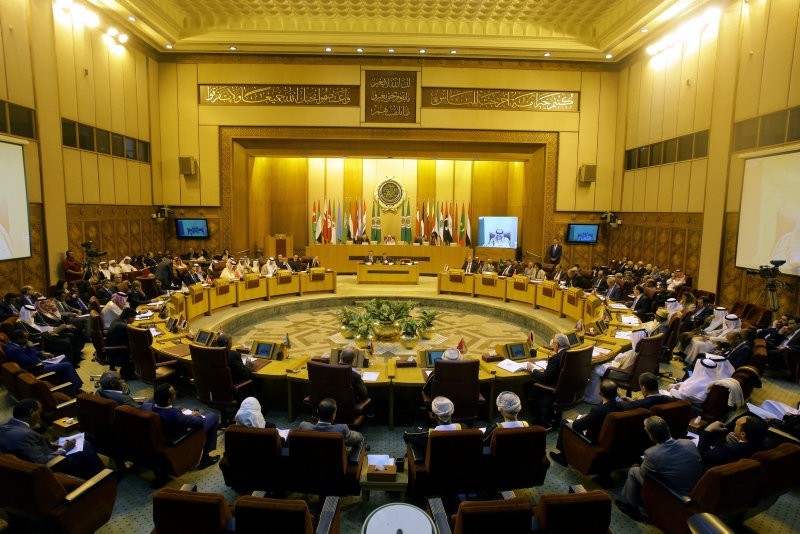 An Arab-European ministerial meeting will be held in Brussels on Feb. 4 to prepare for the summit, Egypt's official MENA news agency quoted Arab League Assistant Secretary-General Hossam Zaki as saying.

Consultations are currently underway with the European side with a view to hammering out the upcoming summit's agenda, Zaki added.

In March of last year, participants at an Arab Summit held near Jordan's Dead Sea agreed to convene an Arab-European summit to discuss means of enhancing cooperation and meeting common regional challenges.