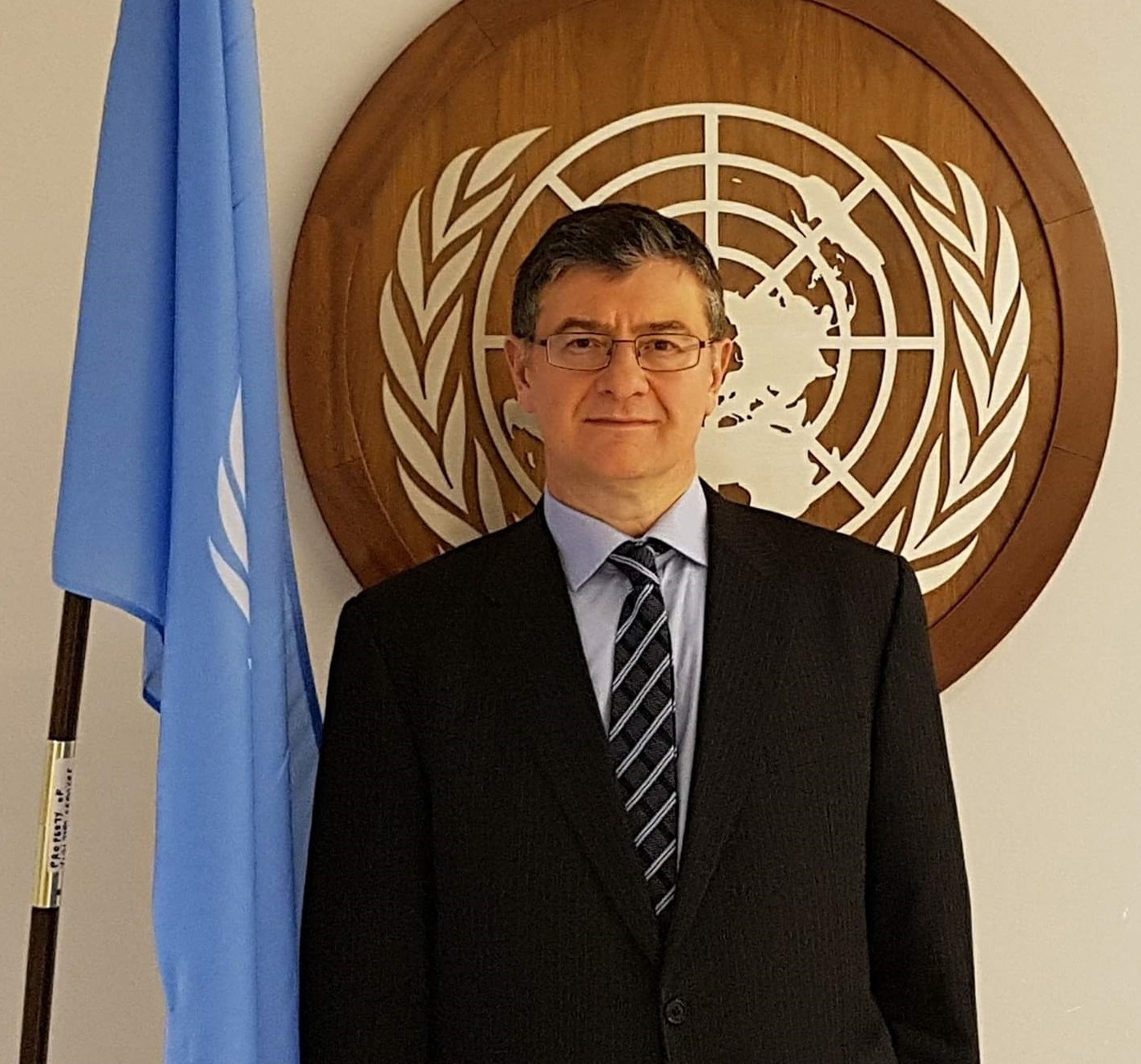 A Turkish bureaucrat was named as the chair of the United Nation's advisor budget committee, which handles a budget of $10 billion per year.

Cihan Terzi is set to become the chair of the Advisory Committee on Administrative and Budgetary Questions (ACABQ) by Jan. 1, after spending a year as a committee member.

Terzi became the first Turkish citizen to be elected as the member and chairman of the committee, one of the highest positions in the U.N.

The major function of the 16-member committee is to examine and report on the program budget submitted by the U.N. Secretary General to the General Assembly. The General Assembly takes final decisions on the budget, personnel and management in line with committee reports.

After earning a degree in economics at Turkey's Ankara University, Terzi got a master's in business administration at the University of Illinois in the United States. In 2002, he became a financial counselor for Turkey's permanent mission to the U.N.

Terzi was a tax auditor and department head at Turkey's Finance Ministry from 1996 to 2002.