UN urges governments to focus on human trafficking at home 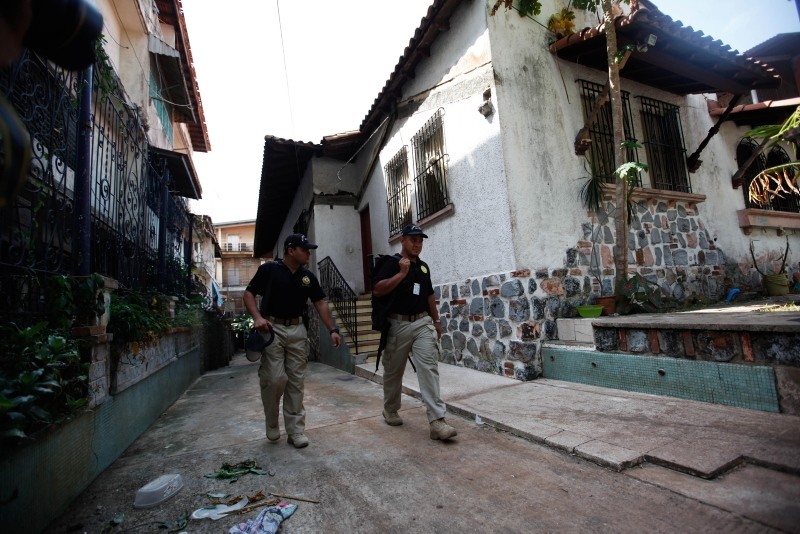 Governments should turn their focus to human trafficking that happens within their borders, the U.N. crime agency said Monday, as it reported that most victims are detected within their home countries rather than abroad.

In the past, the Vienna-bases U.N. Office on Drugs and Crime (UNODC) treated trafficking for sexual exploitation, forced labor and other reasons mainly as a cross-border phenomenon.

In its latest biennial global human-trafficking report, the UNODC found that domestic cases outnumbered international ones for the first time.

The rise cannot only be explained by a rise in domestic trafficking, but also by increasingly robust border controls that prevent criminals from bringing victims abroad, according to UNODC.

However, the agency wrote that "national justice measures, strategies and priorities should acknowledge the increasingly national nature of the trafficking problem."

U.N. member countries reported more than 24,000 trafficking victims to the UNODC for 2016, the highest number since the UNODC started collecting such data in 2003.

Around half of the victims are adult women. More than a fifth of the total are girls, and their share is increasing, according to the U.N. agency.

Nearly 60 percent of all victims are trafficked for sexual exploitation, while more than a third of the cases involve forced labor.

Other reasons for trafficking include begging and removal of organs for transplant surgery.