US military to conduct surveillance flight over Russia 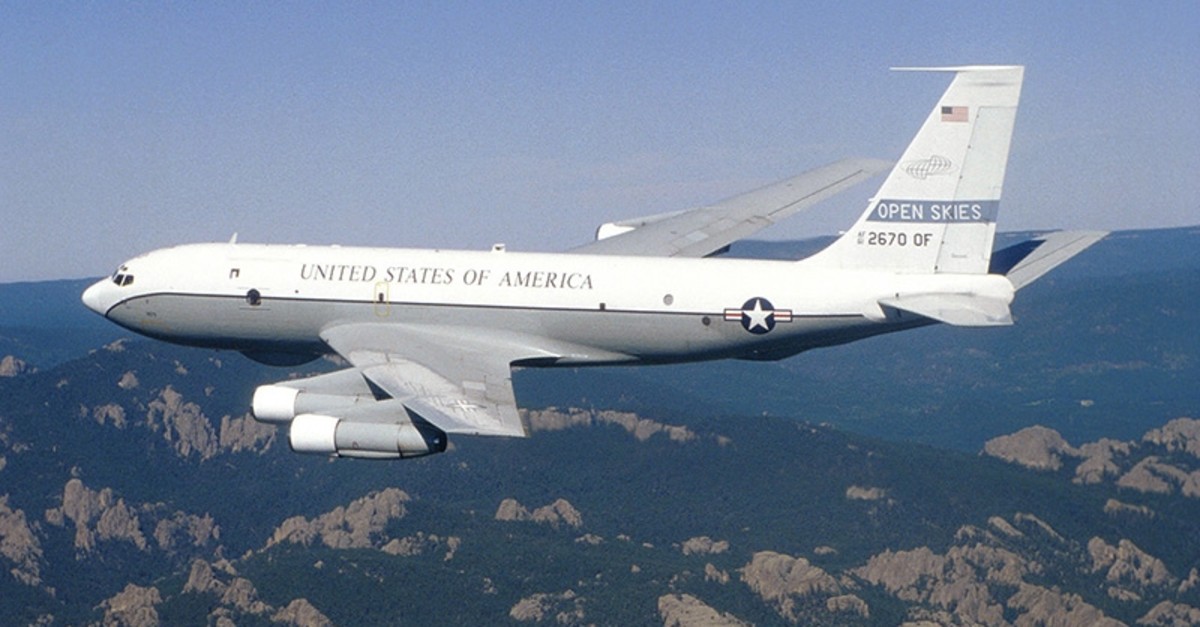 The United States is conducting a military surveillance flight over Russia, the first since November 2017 under the Open Skies Treaty, a spokesman for the Pentagon said Thursday.

The flight is being conducted with a "treaty-certified OC-135B aircraft and cameras," he added.

It will be the first U.S. Open Skies flight since an impasse prevented standard treaty flights for all parties throughout 2018, the spokesman said.

The treaty, which went into effect in 2002, allows any of its nearly three dozen largely NATO and former Warsaw Pact member states to conduct unarmed surveillance flights to gather information about military forces.

The flight is being carried out with six Russian observers on board to monitor all phases of the flight, following treaty procedures.

Tensions between Russia and the U.S. intensified recently following Washington's decision to withdraw from the Intermediate-Range Nuclear Forces (INF) Treaty. The U.S.-based its decision on claims that Russia has violated the INF treaty by developing ground-based missile capabilities within the banned range of 500 to 5,500 kilometers.

Russia has denied the allegation and accused the US of violating the treaty by deploying missile systems in Eastern Europe.

Moscow responded to the U.S. withdrawal by saying it also will pull out of the decadesold bilateral treaty.