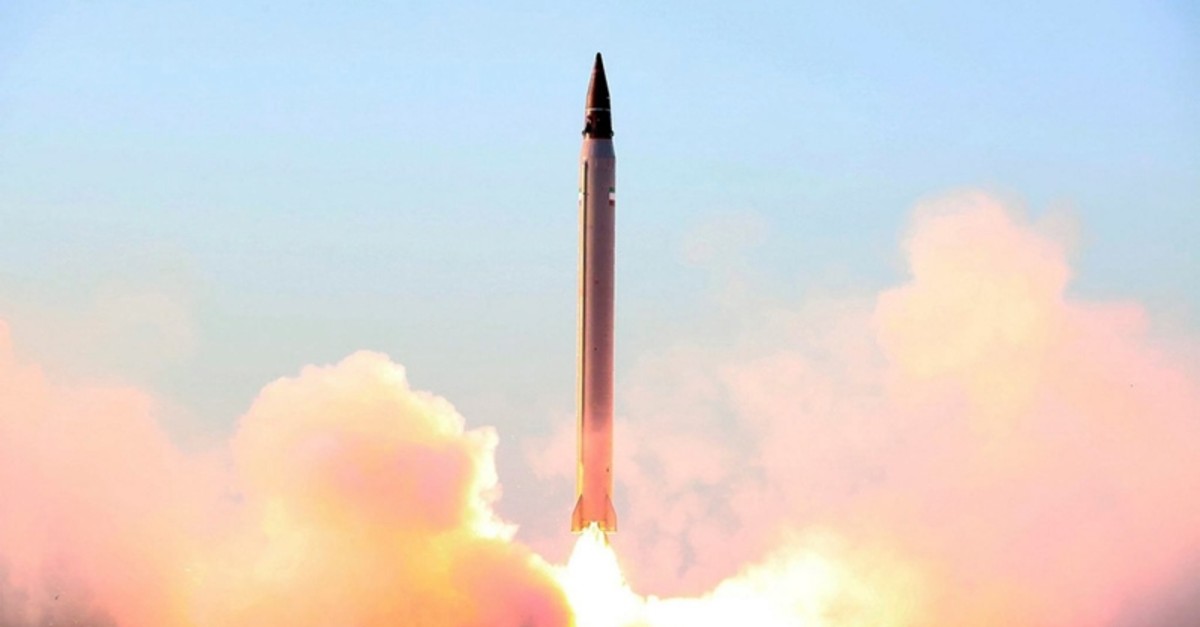 The U.N.'s nuclear watchdog says Iran still is complying with the terms of a 2015 deal that aims to keep Tehran from building atomic weapons in exchange for economic incentives.

The International Atomic Energy Agency said in a confidential quarterly report that Iran has been abiding with key limitations set in the so-called Joint Comprehensive Plan of Action. The report was distributed to member states and reviewed by The Associated Press on Friday

The compliance noted by the agency followed the reinstatement of sanctions by the United States after it unilaterally withdrew from the pact last year.

The other countries involved in the nuclear deal, Germany, France, Britain, China and Russia, as well as the European Union, have been working hard to keep it alive.

The U.S. also has pressured them to abandon the agreement.

President Donald Trump pulled the United States out of the Iran nuclear deal last May, reimposing U.S. sanctions on Iran's economy and lifeblood oil industry that were lifted under the 2015 agreement in the months that followed.

European powers that signed the deal - France, Britain and Germany - have sought to cushion the blow to Iran of those sanctions. They are setting up a new channel for non-dollar trade with Iran but diplomats say it will not be able to handle the big transactions Iran says it needs to keep the deal afloat.

Setting up that channel, however, has angered Washington for undermining its effort to choke Iran's economy in response to Tehran's ballistic missile programme and its influence on the wars in Syria and Yemen.

U.S. Vice President Mike Pence last week called on those European powers to follow Washington in pulling out of the agreement despite their long-held position that the deal is worth keeping as long as Iran sticks to it.

That deal lifted sanctions against Tehran in exchange for restrictions on Tehran's atomic activities aimed at increasing the time Iran would need to make an atom bomb if it chose to do so. The Islamic Republic has long said that it wants nuclear power only for civilian energy purposes.

Iranian Foreign Minister Mohammad Javad Zarif said this week that the United States had an "unhealthy" and "pathological obsession" with Iran, and he accused Pence of trying to bully his allies