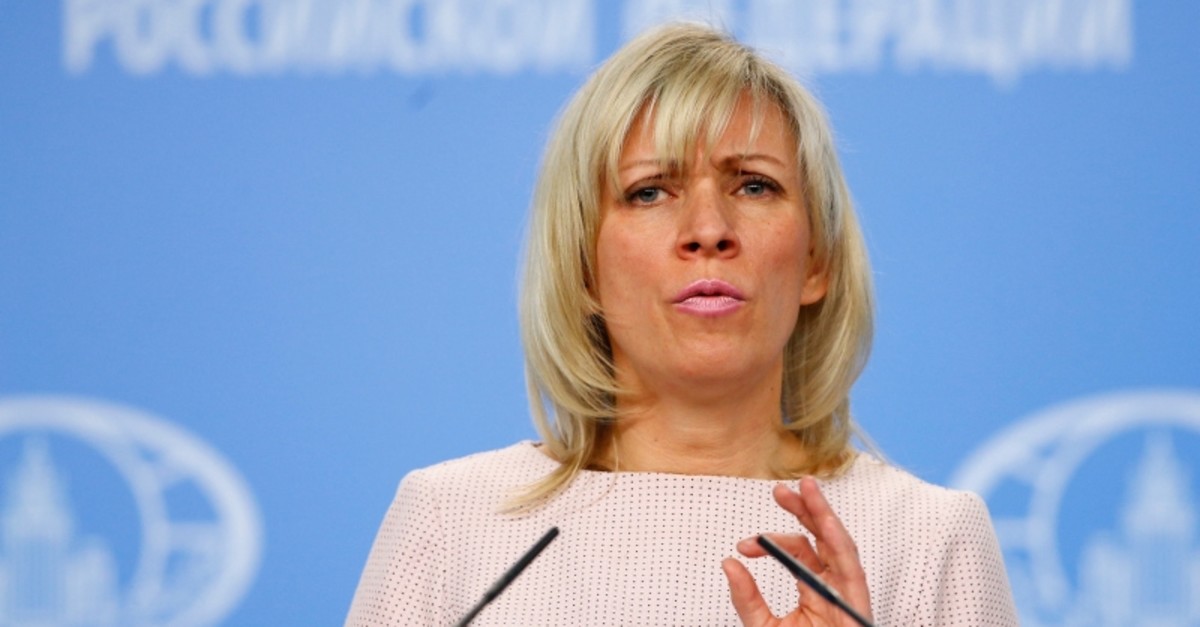 Russia's Ministry of Foreign Affairs on Friday accused the United States and its NATO allies of discussing how to arm the opposition in Venezuela and alleged that Washington was deploying special forces and equipment near the South American nation.

Moscow cited unspecified information to back its assertion about the plans to arm the opposition, but did not say what that information was.

The U.S. and allies will apparently use Ukrainian Antonov cargo planes for the alleged arms delivery, which is expected to take place in the beginning of March, she added.

Zakharova said a U.S. humanitarian aid convoy for Venezuela could provoke clashes and create a pretext for removing President Nicolas Maduro from power by force.

Maduro closed off his country's border with Brazil, vowing on Thursday to block the emergency food and medicine that has rallied his opponents and which he claims is part of a U.S.-led coup plot.

Amid mounting tensions, opposition leader Juan Guaido set off in a cross-country caravan for the border with Colombia, where much of the U.S.-supplied aid is warehoused and where he has called on thousands of ordinary Venezuelans to assemble Saturday to help bring it across.