Russia to ‘do its best’ to prevent US intervention in Venezuela: top lawmaker 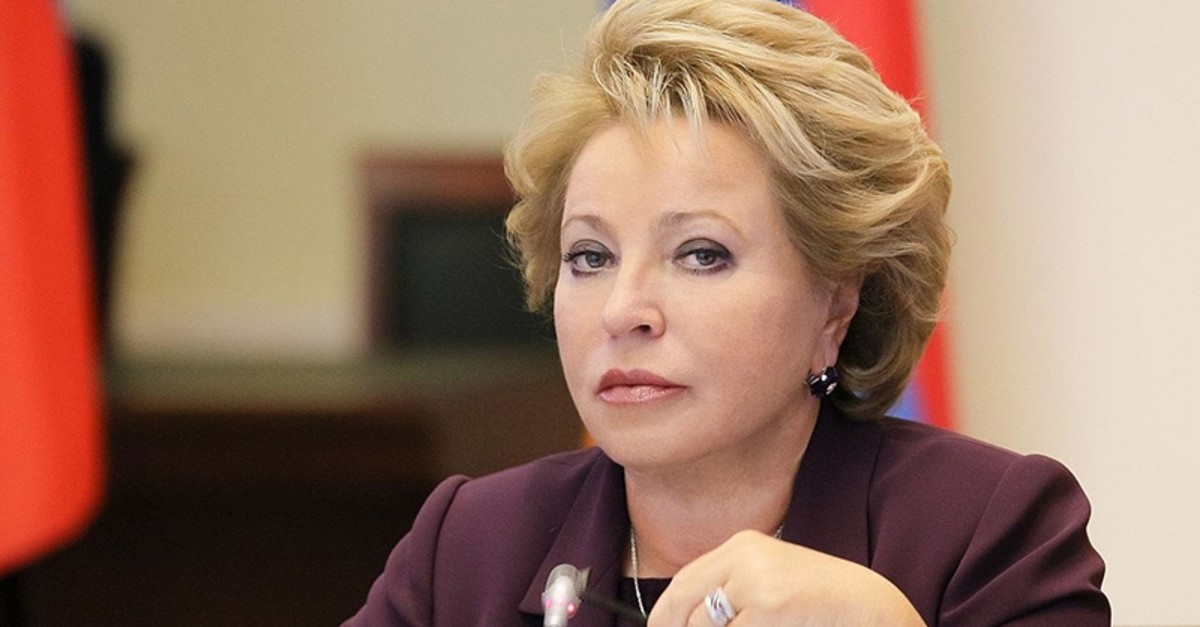 Russia will do whatever it can to prevent a possible intervention by the United States in Venezuela, the chairwoman of the upper house of the Russian Parliament said Monday.

Valentina Matviyenko – the speaker of the Federation Council, known for her close ties to Russian President Vladimir Putin – expressed concern over a rumored U.S. intervention and the bloodshed that would result.

"But we'll do our best to make sure this doesn't happen," Matviyenko said.

Lavrov also said that Moscow was prepared to hold bilateral talks with the U.S. on the Venezuela issue while stressing that "only the Venezuelans have the right to decide their future."

Venezuela has been in turmoil since Jan. 23, when Juan Guaido, who heads Venezuela's National Assembly, declared himself acting president, a move which was supported by the U.S. and many European and Latin American countries.