Pompeo, Lavrov to meet next week on Venezuela amid tensions: US official 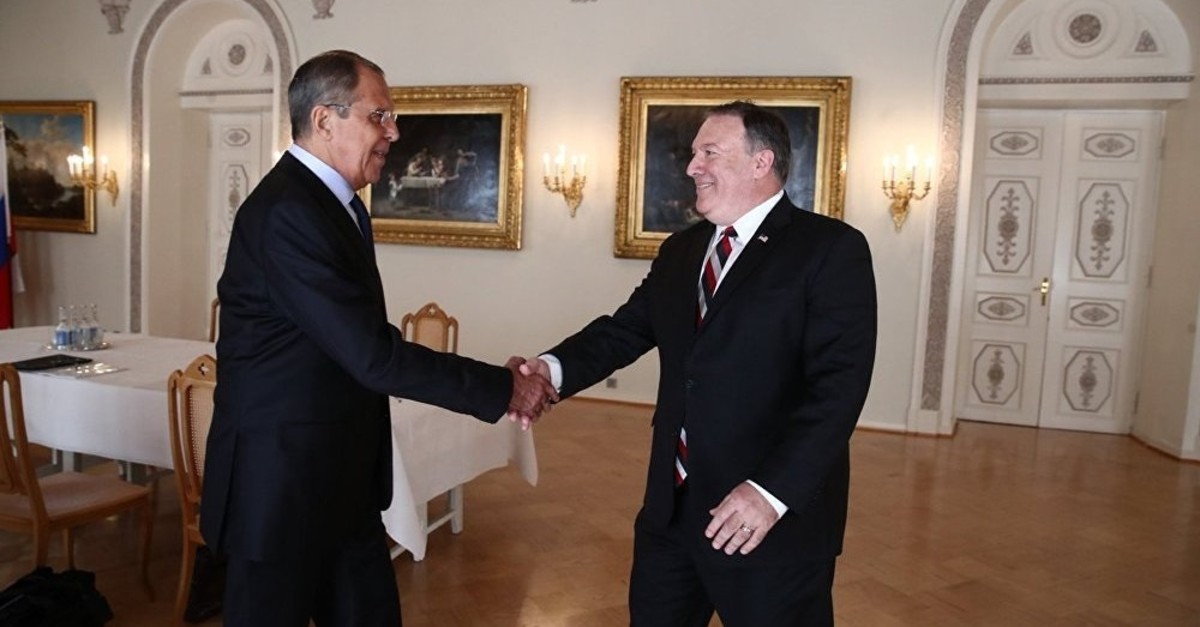 U.S. Secretary of State Mike Pompeo will discuss disagreements on the Venezuela crisis with Russian Foreign Minister Sergei Lavrov when they meet next week in Finland, a U.S. official said Thursday.

The official said the top diplomats would take up a range of tensions between the rival powers when they see each other on the sidelines of an Arctic Council meeting starting Monday in the northern Finnish city of Rovaniemi.

"I would expect that the secretary and he (Lavrov) will have an opportunity, obviously, to talk," the official told reporters on condition of anonymity.

"When they have a chance to get together they can review a whole range of issues including our concerns about Russia's behavior that includes Ukraine and, certainly, Venezuela," he said.

Lavrov and Pompeo had a tense call on Wednesday over Venezuela, where the United States is trying to oust President Nicolas Maduro, an ally of Moscow.

Pompeo told Lavrov that Russia's assistance to the leader was "destabilizing" Venezuela.

Lavrov in turn denounced the "destructive influence" of the United States in what he called a "flagrant violation of international law."

The United States and its European allies have been imposing sanctions on Russia since its 2014 takeover of Crimea, with Moscow's ongoing support of separatists in Ukraine becoming a major source of tension.

The encounter with Lavrov also comes after the long-awaited release of an investigation by Special Counsel Robert Mueller who said that Russia worked extensively to try to sway the 2016 US election in Donald Trump's favor.