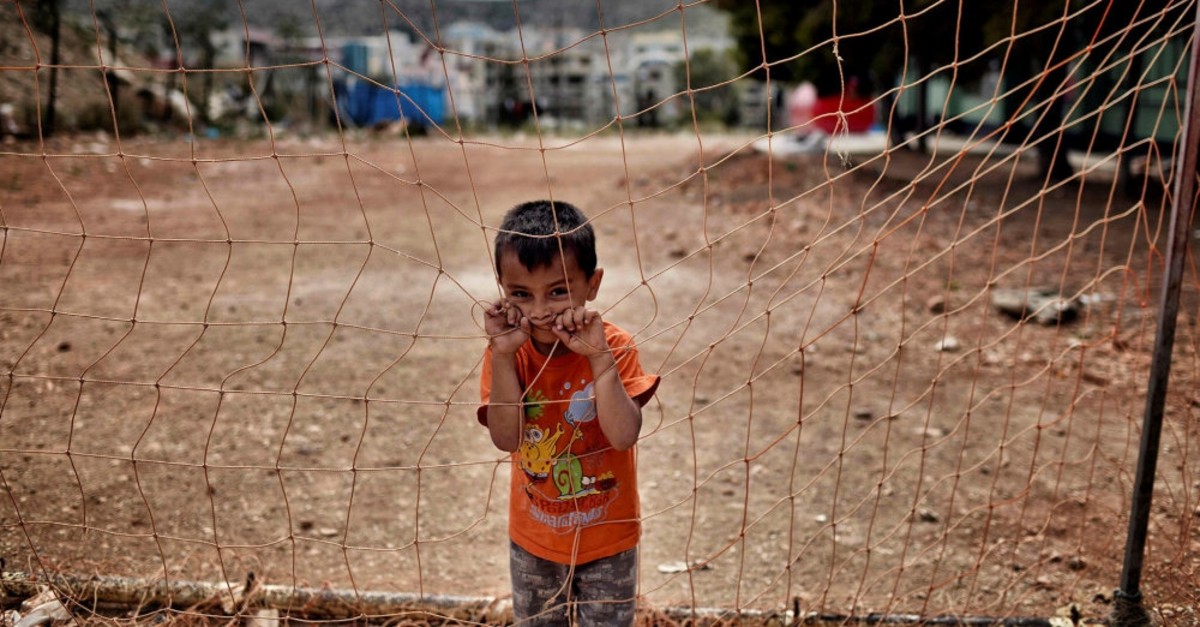 Refugee numbers worldwide hit a record high last year with Venezuelans having formed the second biggest flow abroad in 2018 after the millions of Syrians fleeing to Turkey, according to a U.N. report

Amid ongoing Western fears, neighboring countries are bearing the brunt of the world's refugee crisis and are hosting most of the record 70.8 million displaced people who have fled war and persecution, the U.N. refugee agency (UNHCR) said in a new report yesterday. The figures, coming on the eve of World Refugee Day, are bound to add fuel to a debate at the intersection of international law, human rights and domestic politics, especially the movement in some countries, including the U.S., against immigrants and refugees.

According to Amnesty International, a refugee is a person who flees their home country and cannot or will not return due to conflict or fear of persecution. Half of the world's forcibly displaced are children and the 2018 total is the highest in nearly 70 years, the U.N. refugee agency said in its annual flagship report, Global Trends. But the global figure, which comprises 25.9 million refugees, 41.3 million people uprooted within their homelands, and 3.5 million asylum-seekers, is "conservative," it said. That is because it does not include most of the 4 million Venezuelans who have fled abroad since 2015 as they do not need visas or to lodge asylum claims to stay in most host countries. If the outflow continues, a total of 5 million Venezuelans could have left by year-end, it said. "Certainly if the situation is not solved politically in Venezuela, with a political agreement, we will see a continuation of this exodus," Filippo Grandi, U.N. High Commissioner for Refugees, told a news briefing. Venezuelans, arriving mainly in Colombia, Peru and Ecuador, formed the second-biggest flow abroad last year, after Syrians fleeing to Turkey following eight years of war, the report said.

The group of refugees, it added, included 5.5 million Palestinians scattered across several countries, notably Lebanon and Jordan. In addition, at more than 1.5 million, Ethiopians comprised the largest population of newly displaced people — nearly all internally — last year, prompting the head of the Norwegian Refugee Council to decry a "forgotten crisis" in the east African country.

Turkey remains safe haven for millions of Syrian refugeesSeven years after the civil war broke out in neighboring Syria, Turkey remains a safe haven for more than 3.5 million Syrian refugees, according to data released in February. Turkey has so far spent more than $30.2 billion on the well-being of this displaced population. The conflict in Syria has killed more than 500,000 people and forced more than 5 million people to flee, while some 7 million remain internally displaced. Refugees mainly took shelter in Turkey, Jordan and Lebanon with Turkey hosting the largest number of Syrian refugees. Some of them have sought to reach Europe via the Aegean and Mediterranean seas, but hundreds died en route to Greece and other coastal countries.

Ankara has often criticized the international community for not funneling sufficient humanitarian aid for the refugees in Turkey and not taking in more refugees.