Key suspect in murder of Khashoggi not put on trial, UN report reveals 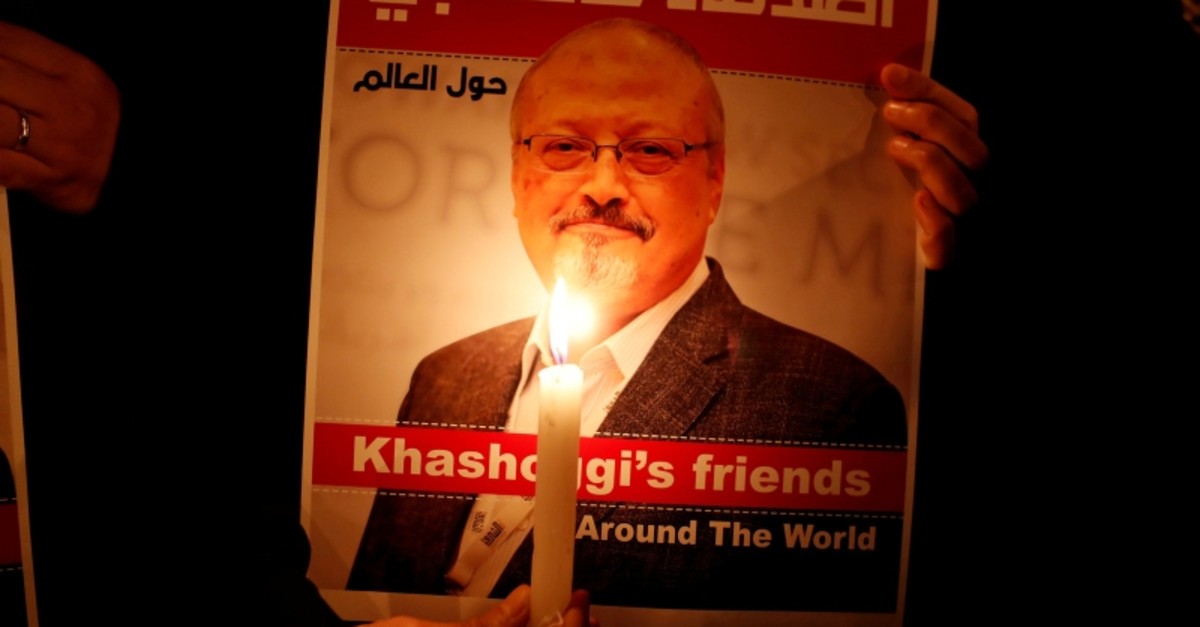 A key suspect in the murder case of Saudi journalist Jamal Khashoggi at the Kingdom's consulate in Istanbul has not been put on trial, a recently released U.N. report said.

Khashoggi, a contributor for The Washington Post, was killed and dismembered by a group of Saudi operatives shortly after he entered the country's consulate last October.

Riyadh offered various, conflicting narratives to explain Khashoggi's disappearance before acknowledging he was murdered in the diplomatic building, seeking to blame his death on a botched rendition operation by rogue agents.

The U.N. report released Wednesday confirmed that 11 people are being tried in the case. Out of them, nine were part of the 15-member hit squad which arrived in Istanbul on two charter planes. However, al-Qahtani is not on the list.

The hearing in Saudi Arabia has been shrouded in secrecy raising concerns over the transparency of the judicial process, the U.N. said.

The Saudi administration was forced to dismiss him after outcry over the murder. He is now facing a travel ban.

Saudi Arabia's former Consul General in Istanbul Mohammad Al-Otaibi, who was involved in the plotting of Khashoggi's murder, was also not put on trial in Saudi Arabia.

Al-Otaibi drew global outrage after he opened the consulate doors to journalists to prove that Khashoggi was not in the building; he even opened closets and electrical panels, triggering the global community with his slapdash attitude.

Six other members of the hit-squad were also not produced before the court.