US feminists refuse to visit Israel after lawmakers ban 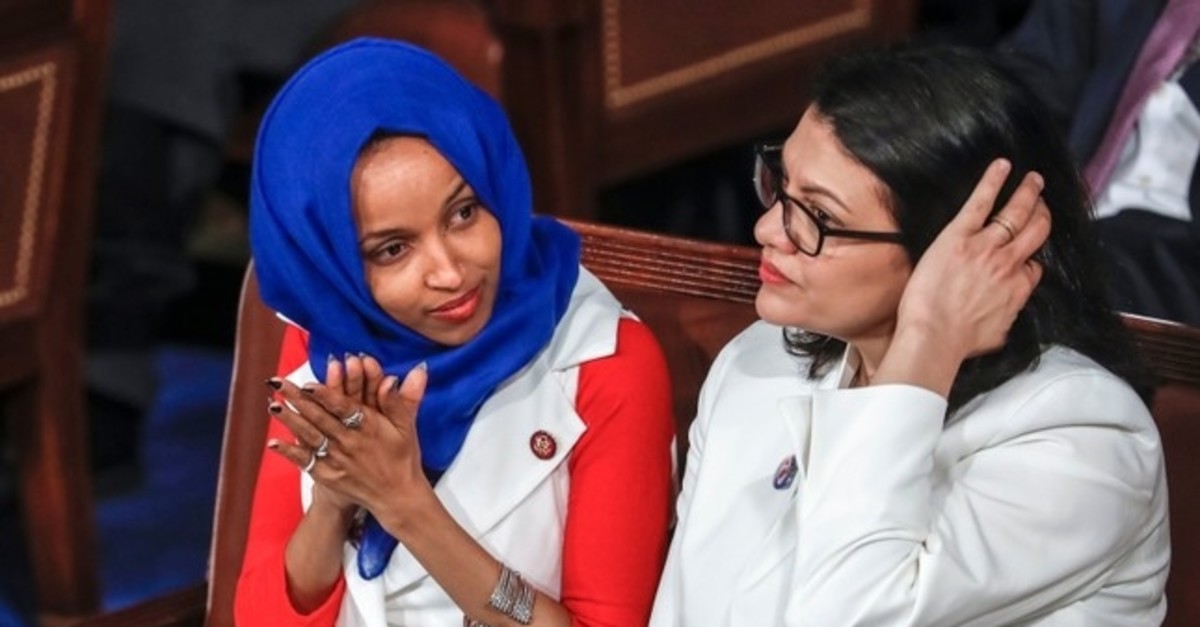 Three American feminists said Thursday they would not visit Israel after it banned two U.S. congresswomen last week from entry, according to a Palestine rights group.

"I would like to see a commitment from my representatives in Washington NOT to travel to Israel until ALL members of Congress are welcome," Nixon tweeted Aug. 15, the day of the ban.

Two days later Steinmen posted a lengthy statement on the microblogging platform in which she recalled a dinner in the 1980s she attended in New York when Netanyahu, at the time Israeli envoy to the UN. You were a "conversational bully to your guests then, just as you are a bully to these two elected women leaders now … If you and [U.S. President Donald] Trump continue to imitate each other, you will eventually be alone together at the table. I could wish both of you no greater punishment than that."

The Israeli government opted to block Rashida Tlaib and Ilhan Omar from visiting the country and the occupied West Bank after Trump tweeted "it would show great weakness" if they were allowed in.

Netanyahu said his government was blocked Tlaib and Omar from entering Israel because of their support for an international boycott movement of his country.

The elected representatives have been vocal proponents of the BDS movement which seeks to ramp up economic pressure on Israel for its treatment of Palestinians in Israel and the occupied territories, and its continued construction of settlements in the West Bank that are considered illegal under international law.