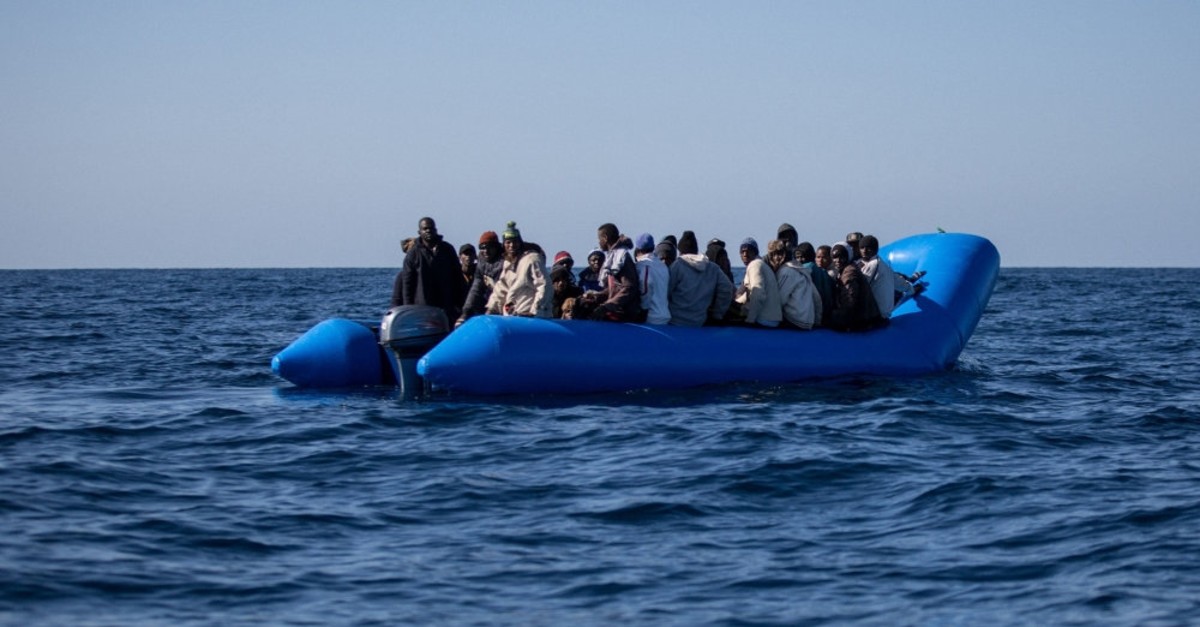 The number of migrants globally has grown by 23% over the past decade, outpacing the growth rate of the world's population, according to new data from the U.N.'s Department of Economic and Social Affairs (DESA), released on Tuesday.

"This data is critical for understanding the important role of migrants and migration in the development of both countries of origin and destination," Liu Zhenmin, DESA's undersecretary general, said in a press release. He said "orderly, safe, regular and responsible migration and mobility of people" were important in fostering sustainable development.

Migrants make up 3.5% of the global population, compared to 2.8% in the year 2000, the international migrant report said. Forced displacements across international borders are rising, with the number of refugees and asylum seekers increasing by around 13 million between 2010 and 2017.

The report found that there were 82 million migrants living in Europe and 59 million in North America in 2019, followed by northern Africa and western Asia with 49 million each. There were 51 million more migrants in the world in 2019 than in 2010, a 23% increase, according to the report. The report said the estimates were based on official national statistics on the foreign-born or the foreign population obtained from population censuses, population registers or nationally representative surveys.

The U.N.'s country-by-country analysis shows that half the world's 272 million migrants live in just 10 countries, with the U.S. in first place with 51 million. In terms of origin countries, around 18 million people born in India live abroad.

Migrants from Mexico constitute the second-largest diaspora, followed by China and Russia. The U.N.'s report also said that most international migrants move between countries located within the same region and that three out of every four migrants are of working age.