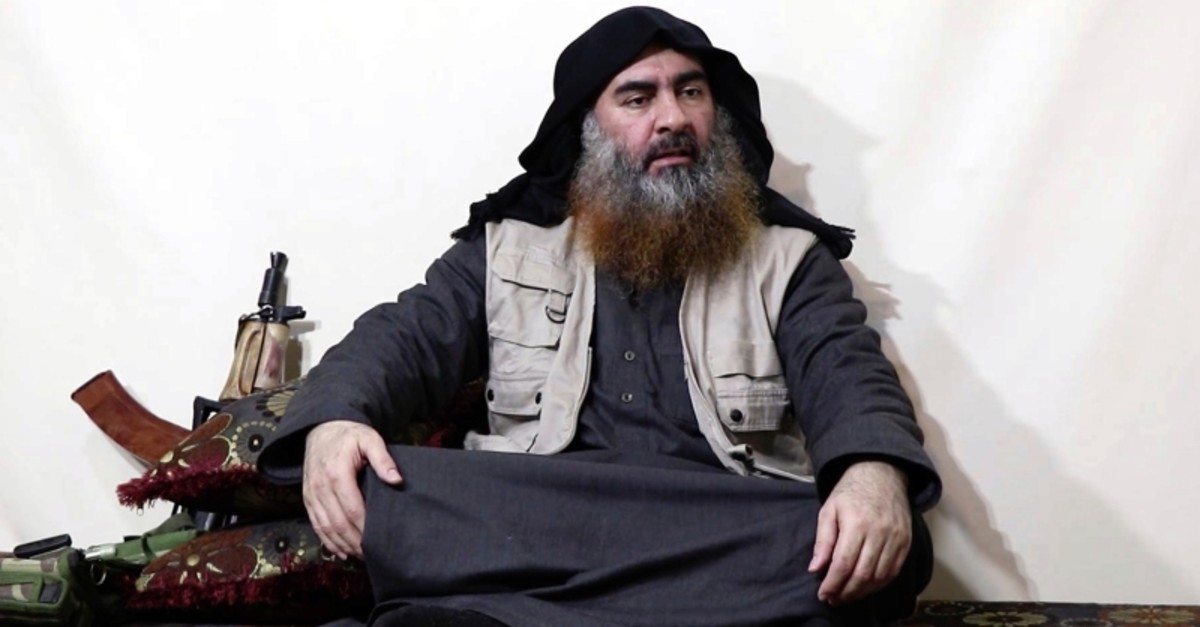 Daesh confirmed Thursday the death of its leader Abu Bakr al-Baghdadi and named Abu Ibrahim al-Hashimi al-Quraishi as his replacement.

In an audio statement, the terrorist group's new spokesman Abu Hamza al-Quraishi said, "We mourn you... commander of the faithful."

The group also confirmed the killing in another raid the following day of the group's previous spokesman Abu Hassan al-Muhajir.
The Daesh spokesman also issued a stark warning to the United States, whose President Donald Trump announced al-Baghdadi's death in a televised address from the White House.
"He died after running into a dead-end tunnel, whimpering and crying and screaming all the way," Trump said on Sunday, adding that Baghdad "died like a dog".
In the new audio message, the Daesh spokesman described Trump as "a crazy old man" and warned the U.S. its supporters would avenge al-Baghdadi's death.

Al-Baghdadi was killed in a U.S. military operation in Syria, officials announced on Oct. 27.