Over 67 migrants drown off coast of Libya 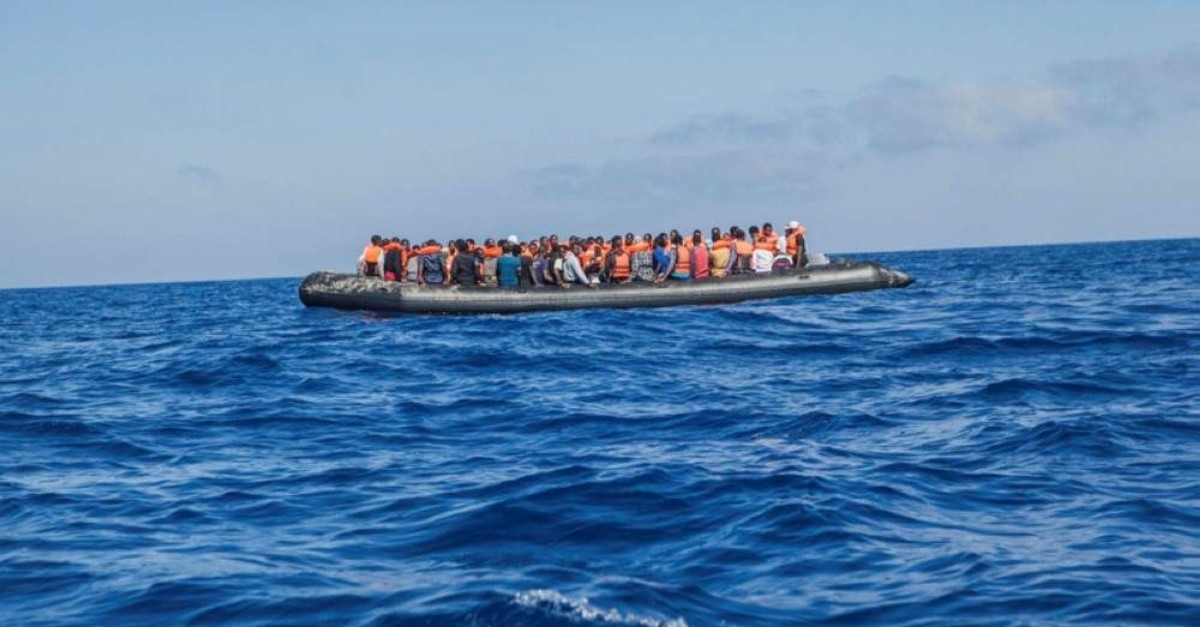 At least 67 migrants have drowned after a boat capsized in the Mediterranean Sea near Libya's northwestern coast, according to Italian media.

A fisherman reported the incident to the Alarmphone initiative, a self-organized hotline for refugees in distress in the Mediterranean Sea, the ANSA news agency said late Wednesday. "They (the fishermen) said they tried to contact the so-called Libyan coast guards but could not reach them," the initiative said on Twitter. When they saw the deflated rubber boat many were already overboard.

At least 67 people died while 30 others were rescued, the agency said, adding the migrants were trying to cross the Mediterranean Sea to reach Europe.

Every year, thousands of irregular migrants use Libya as a gateway to cross the Mediterranean to Europe in overcrowded boats, often dying in the process.