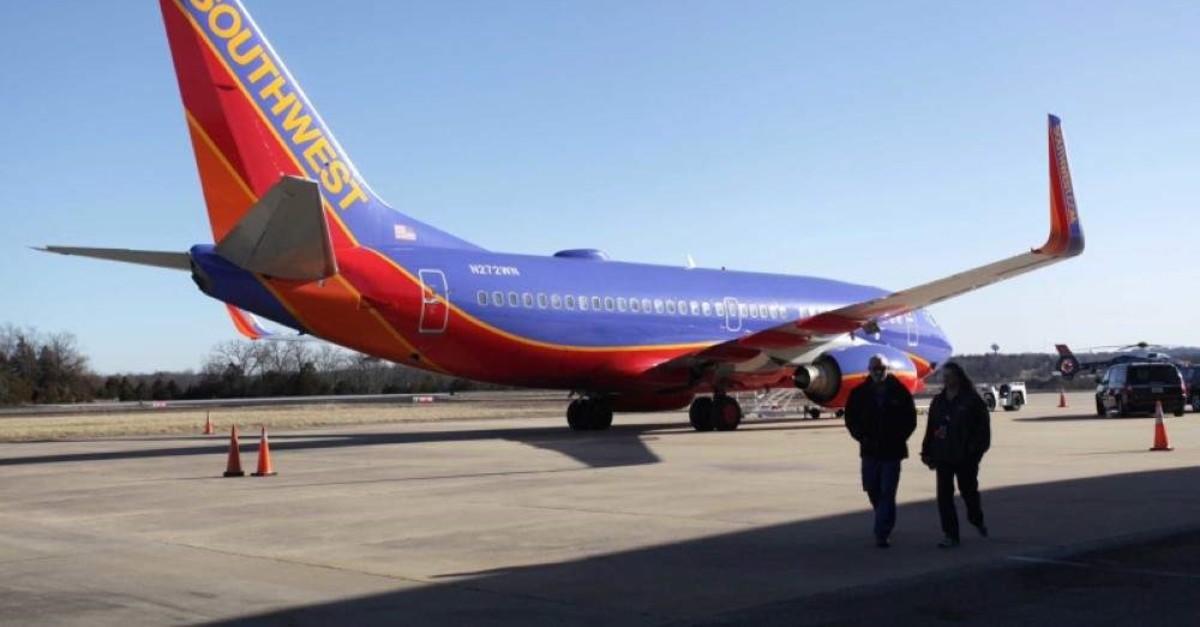 Al-Jazeera journalist Mehdi Hasan Monday accused Southwest Airlines staff of racist behavior after a flight attendant threatened to remove his wife from the flight for asking another passenger to swap seats.

In a series of tweets addressed to the airline’s official Twitter account, Hasan said his wife, whom he said was wearing a headscarf, had simply asked another passenger to change seats so all of her family could sit together on their flight to Washington from Houston.

Hey @SouthwestAir: not a good look for your flight attendant on SW5539 to DC last night to loudly tell a brown woman in a headscarf she'll be "escorted off the plane" for making people feel "uncomfortable" - because she wanted to sit with her husband & kids!
1/#flyingwhileMuslim

Hasan accused the flight attendant of deliberately escalating the situation by calling the ground staff onto the plane and complaining about Hassan’s wife even though the other passenger was fine with changing seats and did not make any complaints.

The flight attendant called ground staff onto the plane, complained about the Muslim woman - my wife! - to them, & escalated rather than de-escalated the situation - simply because my wife politely asked a guy if he'd give up his seat for our family (which he was fine with!).
2/

The incident left the woman in tears “because she wanted us all to sit together as a family while your flight attendant wanted to single her out and humiliate her,” Hasan said, adding that he will not fly with Southwest Airlines again.

This is not the first time the airline has been accused of allowing racist behavior by its employees. In 2018, a Black former employee in Houston filed a lawsuit against the airline, saying he endured racist treatment by colleagues and claiming they had “white-only” break rooms.