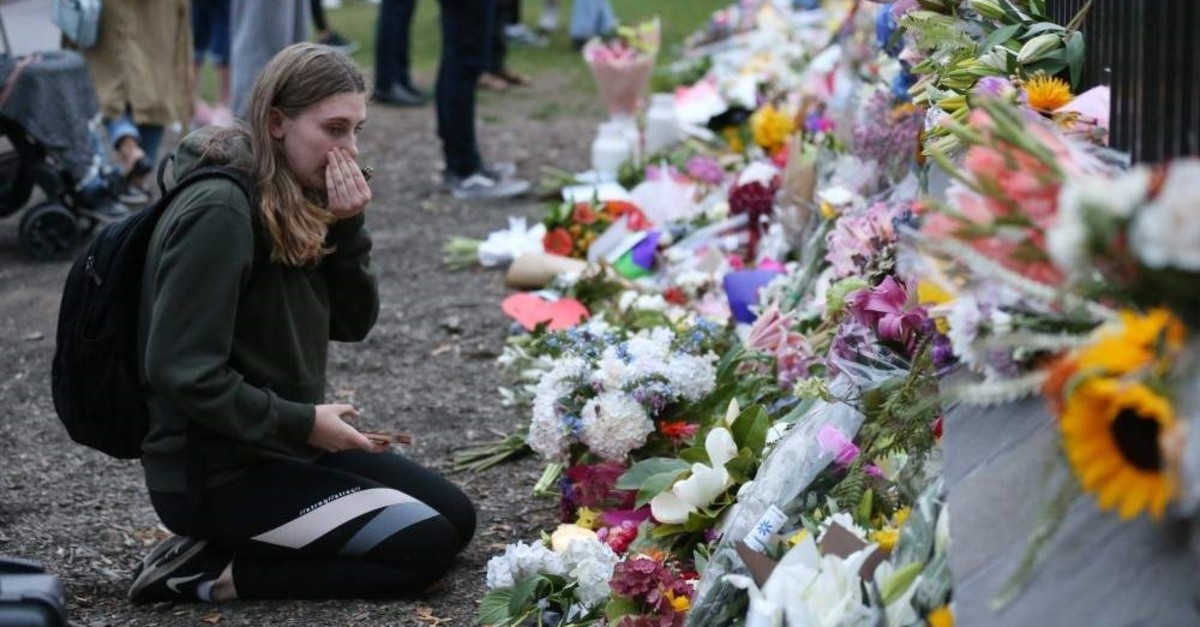 The year 2019 has seen tragedies across the globe. While the deadly terror attacks in New Zealand and Sri Lanka brought into focus the problem of growing extremism after decades of attention given to attacks launched by Middle Easterners, migrant deaths in Europe have continued to make the headlines throughout the year.

The shooting that targeted Muslims in their houses of worship on March 15 was the worst terrorist attack in New Zealand's history. Fifty-one people at two Christchurch mosques were killed by a self-avowed white supremacist, armed with semi-automatic weapons in an attack broadcast live on Facebook. The atrocity became the latest example of growing far-right terrorism, a well-known global threat. The global rise of extremism, with the flourishing of the far-right in Europe and the alt-right in America, emboldened potential terrorists.

The white supremacist gunman livestreamed video footage of the attack online, broadcasting the toxic belief system behind the massacre. Social media companies came under mounting pressure for hosting content posted by the suspects in the New Zealand shooting. Hours after the attack, copies of the gruesome video continued to appear on Facebook, YouTube and Twitter, raising new questions about the companies' ability to manage harmful content on their platforms.

A document left behind by the assailant showed the attack was motivated by deep-rooted anti-Muslim and xenophobic sentiment often targeting Turks in Europe. President Recep Tayyip Erdoğan was also attacked in the manifesto, which calls for him to be killed during a visit to the Turkish community in Europe, which the assailant called "his ethnic soldiers currently occupying Europe" in the hate-filled text.

In Sri Lanka, deadly suicide bombings on April 21 killed 257 people, targeting three churches and three luxury hotels, with the Daesh terrorist group eventually claiming responsibility. After the deadly terrorist attack, many Muslims braced for revenge attacks, as mosques, Muslim-owned businesses and homes in Sri Lanka were looted and burned. A mob in the country's Puttalam district killed a Muslim man, despite the imposition of a nationwide curfew aimed at curbing rising anti-Muslim violence.

Sri Lanka's Muslims make up about 9% of its population of 21 million people and mostly live in the east and center of the island. Mosques and Muslim-owned properties in the country have been widely attacked, especially by Sinhalese Buddhists. Some Buddhist nationalists have protested the presence of Muslim Rohingya asylum-seekers from mostly Buddhist Myanmar, where Buddhist nationalism has also been on the rise.

Migrant-related incidents and tragedies have become a regular occurrence across Europe, as the continent's unwillingness to bring these tragedies to a halt paves the way for more to happen in the future.

The discovery of the bodies of 39 people in a refrigerated truck container in Britain in October echoed previous tragedies over the past few years in Europe. Europe’s ossified political indifference concerning migrant deaths within their borders was highlighted once again by the 39 dead bodies found in a container. Fleeing their conflict-ridden countries in Africa, Asia and the Middle East, migrants have been trying to reach Europe by land and sea. Europe’s persistent silence on the issue has normalized these kinds of tragedies and allowed for more to happen. The container tragedy was just a small example, considering the great number of migrant deaths that occurred across Europe in previous years.

Smaller numbers of migrants have been found dead in trucks in Britain in recent years. In 2014, 34 Afghans were found suffering from severe dehydration, hypothermia and a lack of oxygen inside a shipping container at Tilbury port. Another man died during a sea crossing from Belgium. In Britain’s biggest illegal immigrant tragedy in 2000, British customs officials found the bodies of 58 Chinese people crammed into a tomato truck at the southern port of Dover. At the peak of Europe’s migration crisis in 2015, on Aug. 27, the decomposing bodies of 71 deceased migrants were discovered in the back of an abandoned poultry refrigerator semi-truck by the Austrian police. The truck, found on a motorway close to the Hungarian border, carried the lifeless bodies of 59 men, eight women, three young boys and a toddler.