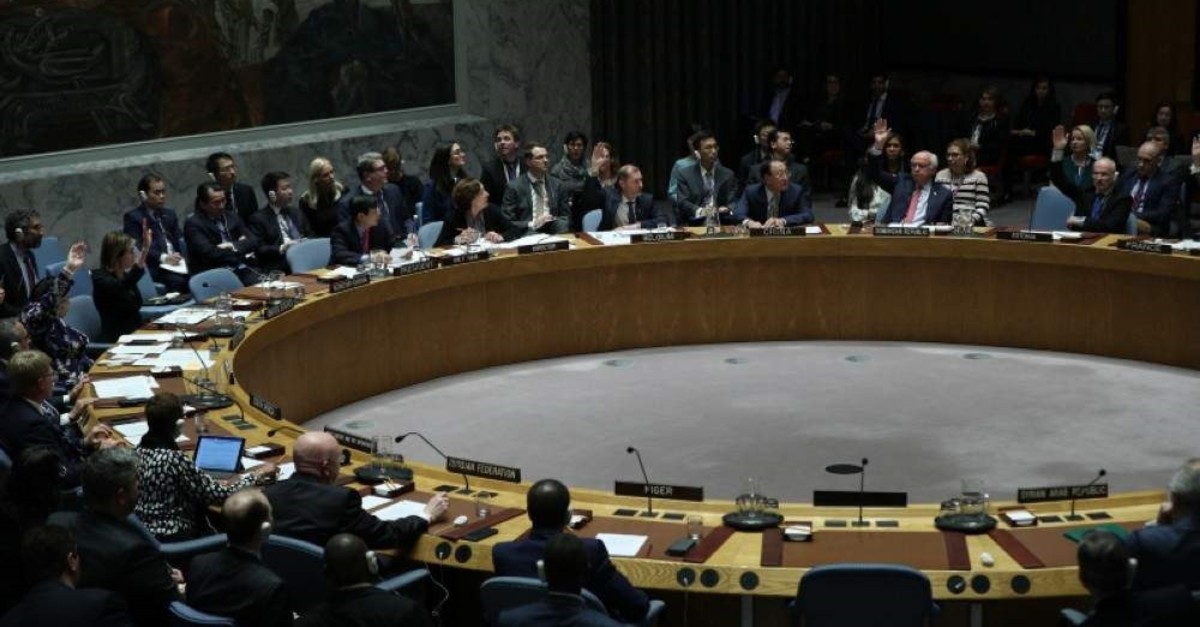 Crisis-hit Lebanon Saturday said it "regrets" being among the seven countries stripped by the United Nations of voting privileges in the General Assembly for failing to pay their dues.

On Friday, the United Nations said that seven countries – Lebanon, Yemen, Venezuela, Central African Republic, Gambia, Lesotho and Tonga – have fallen behind in their financial contributions and would not be able to vote in the 74th session of the General Assembly.

The U.N. decision could "harm Lebanon's interests, its prestige and reputation," the foreign ministry said in a statement carried by the state-run National News Agency.

The ministry which "regrets" the move called for a solution to be found "as quickly as possible," saying the situation "could be corrected."

The finance ministry later said Lebanon's arrears would be paid by Monday. It was not immediately clear how much Beirut owed the U.N.

Under Article 19 of the Charter of the U.N., member states that are behind in their payment of dues in an amount that equals or exceeds the contributions due for two preceding years can lose their vote in the General Assembly.

Member states that can prove that their inability to pay is due to conditions beyond their control are allowed an exception.

The Lebanese foreign ministry argued that it had "performed all of its duties and completed all transactions within the deadline" but did not explain who is to blame or why the funds were not transferred to the U.N.

The finance ministry hit back saying it did not receive any request to make the payment.

Lebanon is facing its worst economic crisis since the 1975-1990 civil war.

The World Bank estimates that Lebanon is in recession, and has warned that the number living in poverty could increase from one-third to half the population.

The economic downturn coincides with an anti-government protest movement that has remained active since October 17.

Protesters are demanding the removal of a political class they deem incompetent and corrupt.