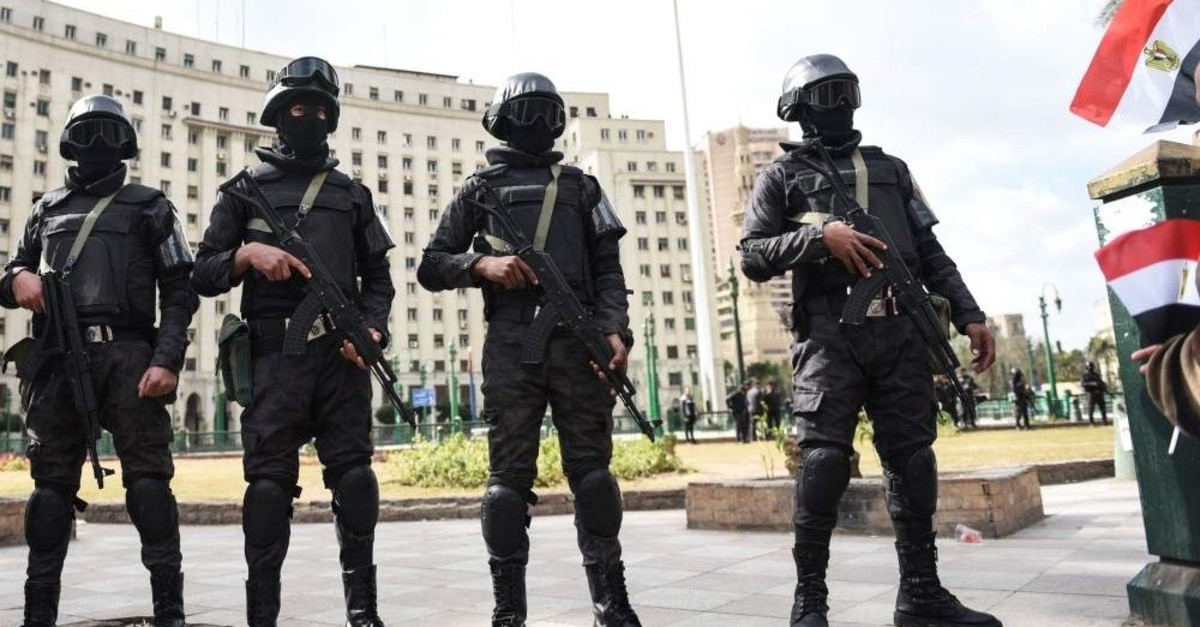 In latest example of dire conditions faced by political prisoners in Egypt, a U.S. citizen who went on a hunger strike and claimed he was wrongfully imprisoned died Monday after spending six years behind bars, the State Department said.

Mustafa Kassam, 54, an Egyptian-born auto parts dealer from Long Island, New York, died of heart failure after a hunger strike he began last year to protest his unjust incarceration, his lawyers said. "His death in custody was needless, tragic and avoidable," Assistant Secretary of State for Near Eastern Affairs David Schenker said, as reported by The Associated Press (AP). "I will continue to raise our serious concerns about human rights and Americans detained in Egypt at every opportunity."

The shocking death of Egypt's first and only democratic president, Mohammed Morsi, in an Egyptian courtroom has put the spotlight on the dire conditions faced by political prisoners in the country. According to the Arab Organization for Human Rights, over 700 Egyptian prisoners have died as a result of medical negligence since 2011. Despite the country's struggle for economic improvement, human rights violations have become alarming. Human rights groups and nongovernment organizations have said conditions in the detention centers, including medical and nutritional supplies, are insufficient.

Kassam was in Cairo to visit family in August 2013 when his lawyers say he was mistakenly swept up in a vast dragnet during the violent dispersal of a sit-in that killed hundreds of people. That summer, security forces descended on supporters of ousted President Morsi, who hails from the Muslim Brotherhood, in what became known as the "Rabaa Massacre." Kassam was exchanging money at a shopping mall near Cairo's Rabaa al-Adawiya Square when police stopped him and asked to see identification. When he handed over his U.S. passport, officers suddenly started beating him and detained him. He was held for five years before he was charged.

Then in 2018, in a mass trial for over 700 defendants widely condemned by human rights organizations, Kassam was sentenced to 15 years under a contentious anti-protest law. After that, he refused to consume anything but vegetable juice, his lawyers said. When U.S. President Donald Trump secured the release of Egyptian-American rights advocate Aya Hijazi, who was imprisoned for three years in Egypt on false charges, Kassam appealed to the U.S. administration for help. Vice President Mike Pence raised the issue last year with Egyptian President Abdel-Fattah el-Sissi.

In 2013, then-Defense Minister el-Sissi led a bloody military coup, ousting Egypt's first democratically elected president, Morsi. Since then, a harsh crackdown on dissidents, not only from the Muslim Brotherhood but anyone who opposed el-Sissi, has commenced. The latest constitutional referendum last month paved the way for el-Sissi to remain in power until 2030.