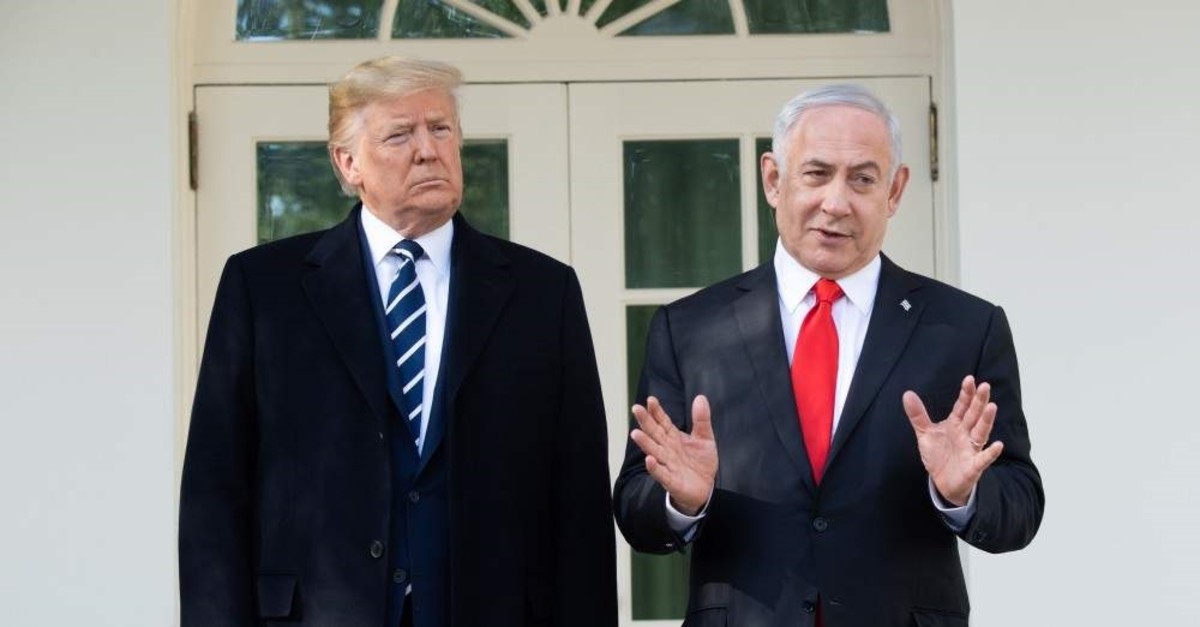 Senior officials from the U.S., Israel and the United Arab Emirates (UAE) held a "secret" meeting at the White House in December to discuss Iran, according to an American news website.

The report said Netanyahu has worked hard to boost a clandestine alliance with the UAE against Tehran, adding that the move happened at a U.S.-led conference in Warsaw, Poland. The conference in February 2019 was intended to isolate Iran in the Middle East and according to the report, the Trump administration decided to establish a trilateral forum after the conference.

Israel has improved ties with Gulf Arab nations that share its concerns about Iran. Israel and the Gulf, particularly the UAE and Saudi Arabia consider Iran the biggest threat to themselves. Saudi Arabia believes Iran funds certain groups in Yemen as well as in Syria and Iraq, while Israel claims Iran and its proxies or supporting groups, like Hezbollah, are existential threats to its soil. They agree that Iran must be stopped, and its power must be curbed at any price. Since Trump ascended to the presidential post, his administration has concentrated on Gulf countries for the Middle East plan, as a fresh rapprochement is observed between these countries and Israel. Similar to the U.S., Netanyahu has launched an initiative to develop positive relations with Gulf countries, especially with Saudi Arabia, as Crown Prince Mohammed bin Salman is known for his soft stance toward Israel.