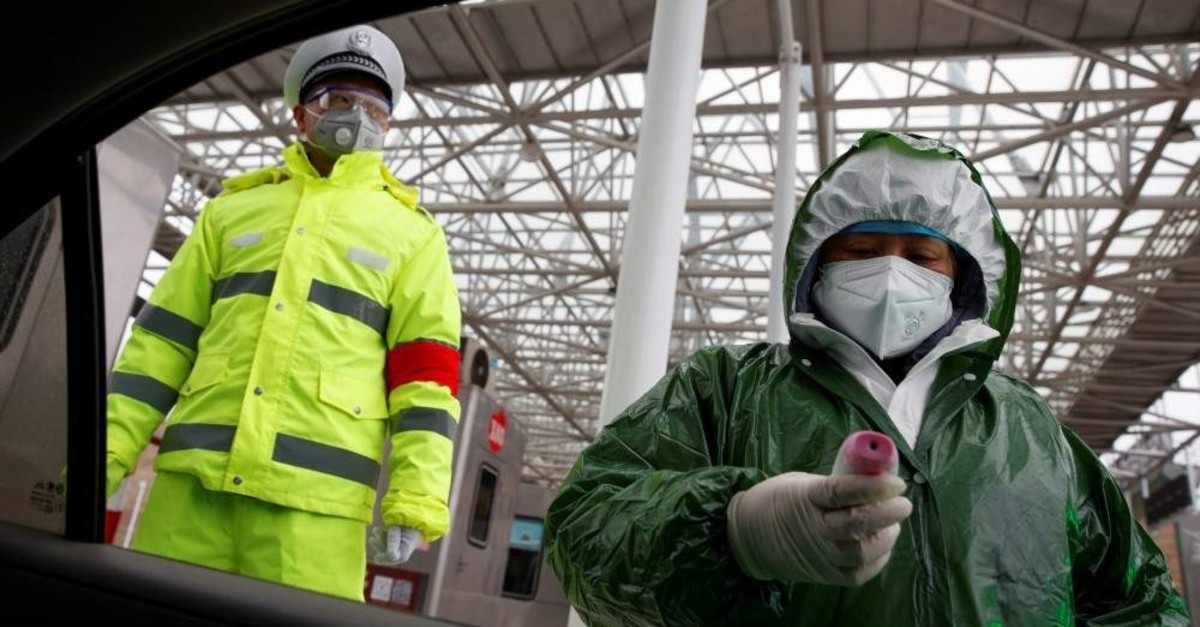 As the new coronavirus shows no signs of slowing down, the ongoing fear and panic all around the world have led millions of people, desperate for solutions, to search for experimental remedies, despite warnings that no proven treatment has been found yet. In China, the first group of patients was expected to start testing a new antiviral drug. In other parts of the world, false claims about how to combat the deadly coronavirus epidemic emerging out of China are flooding the internet.

The World Health Organization (WHO) has launched a campaign to discredit specific claims, such as that sesame oil and mouthwash can effectively kill the virus. Gargle saltwater, use herbal eye drops, steam-clean a face mask are among other claims that are seen as prevention methods.

The misinformation continues to pollute social media platforms and messaging apps. A claim that the coronavirus can be cured overnight if sufferers drink freshly boiled garlic water was shared across Facebook, Twitter and YouTube in Pakistan. In the Philippines, videos were viewed by millions of claims that the virus can be cured with an eye drop made of sap from a local shrub that is commonly used to treat fever and stomach issues. A video of a purported doctor advising people to steam disposable surgical face masks to reuse them was viewed hundreds of thousands of times in multiple Chinese-language posts on Facebook, Weibo and Youku.

Although there is no evidence from clinical trials, China's National Health Commission said the HIV drug lopinavir/ritonavir can be used for coronavirus patients, without specifying how it might help. That triggered a rush, specifically for Kaletra, also known as Aluvia, which is drugmaker AbbVie's off-patent version of lopinavir/ritonavir and the only version approved for sale in China. It is usually used to treat and prevent HIV and AIDS, and AbbVie said last month that China was testing it as a treatment for coronavirus symptoms.

Hundreds of experts will gather in Geneva Feb.11 and Feb. 12 to try to speed up the research into drugs and vaccines, the WHO said, adding that a multinational WHO-led team would also visit China.

China reported 563 deaths as of Thursday and another sharp jump in the number of confirmed cases to 28,018. Outside mainland China, at least 260 cases have been confirmed, including two deaths in Hong Kong and the Philippines. In the U.K., a third person on Thursday was tested positive for coronavirus. Thousands of people trapped on quarantined cruise ships in Hong Kong and Japan have faced an agonizing wait to find out if more among them have been infected. At least 20 people on board the Diamond Princess have tested positive so far, while some 3,700 passengers and crew members from over 50 countries have been confined to quarters aboard the cruise ship off Yokohama since Monday night.

The Chinese authorities moved people with milder symptoms into makeshift hospitals at sports centers, exhibition halls and other public spaces. The health care system in the central city of Wuhan, where the outbreak was first detected in December, has been overwhelmed with the thousands of ill patients. A new, 1,500-bed hospital specially built for virus patients opened days after a 1,000-bed hospital with prefabricated wards and isolation rooms began taking patients. Other treatment centers had tight rows of simple cots lining cavernous rooms. And Wuhan had another 132 quarantine sites with more than 12,500 beds, according to the official Xinhua News Agency.