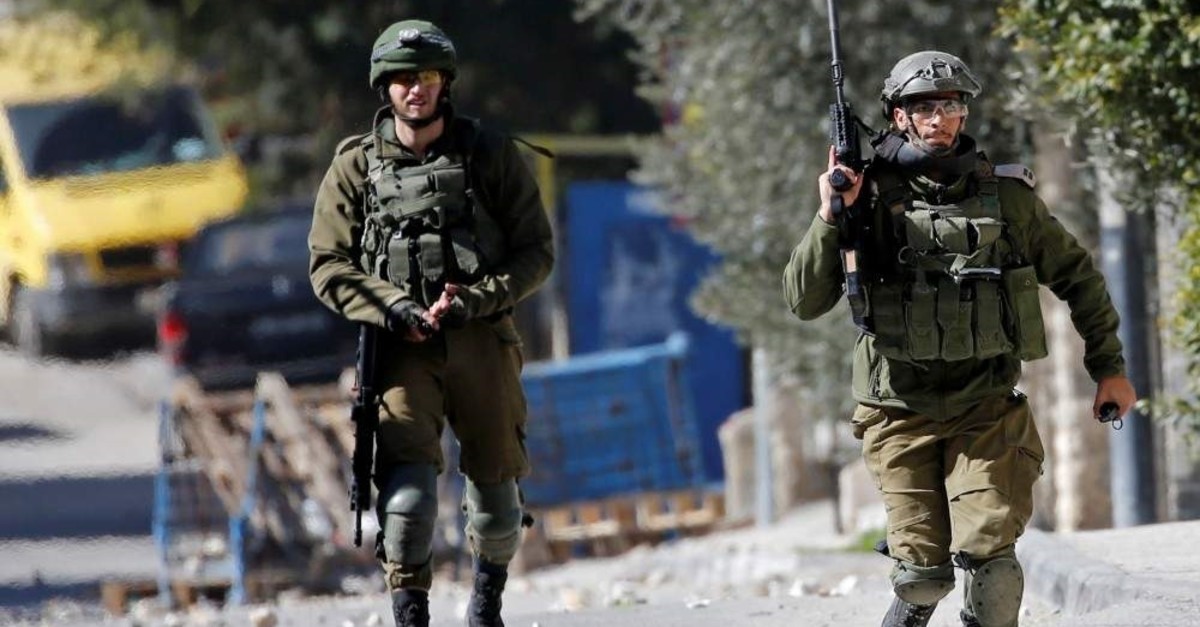 A spike in Israeli violence on Thursday left at least three young Palestinians dead in a rash of attacks a week after the Trump administration released its long-anticipated Mideast plan. The new spate of attacks places the plan, which was already considered a long-shot because it greatly favors Israel and was rejected outright by the Palestinians, on even shakier ground, and sparked fears of a return to deadly rounds of violence in the occupied Palestinian territories.

In the occupied West Bank, a Palestinian policeman, Tariq Badwan, was killed by gunfire during clashes that erupted in the northern city of Jenin, according to official Palestinian TV. This brought the death toll from the Jenin-based clashes to two.

Earlier, a medical source in Jenin's Khalil Suleiman Hospital told Anadolu Agency (AA) that Yazan Munther Abu Tabikh, 19, arrived at the hospital with bullet wounds and later succumbed to his wounds. Local sources said that he was a student at the Military Independence College in the West Bank city of Jericho. Clashes erupted in Jenin after Israeli forces demolished the home of a Palestinian detainee Ahmed al-Qumbu for the second time. Turning to the international community to halt Israeli demolitions, Palestinians have long argued that the Israeli government uses the issue of security as an excuse to force them further from the city and to expand settlement projects in the occupied territories.

The Israeli forces used live and rubber bullets to disperse the young Palestinians. Palestinian groups called for a strike to mourn the killings. Separately, a Palestinian was shot dead by Israeli police in Jerusalem after he allegedly opened fire on the police there, the official Israeli broadcasting authority reported.

Meanwhile, the clashes between Palestinians and the Israeli forces also hit Bethlehem, a northern West Bank city. Dozens of Palestinians were injured, according to eyewitnesses. Witnesses told AA that clashes erupted in the town of Beit Jala after Israeli forces stormed the town, searched homes and commercial stores, and seized security cameras. They confiscated a Palestinian vehicle during the operation which is still ongoing, according to witnesses. They also said the Israeli forces used rubber bullets and tear gas canisters to disperse the Palestinians' gathering. Field medics said they treated dozens of people with rubber bullet wounds and asphyxia from inhaling tear gas.

An Israeli wall separates the town from the occupied city of Jerusalem, where 12 Israeli soldiers were injured at dawn in a car-ramming attack.