Stormy US-Europe relations under spotlight ahead of Munich conference 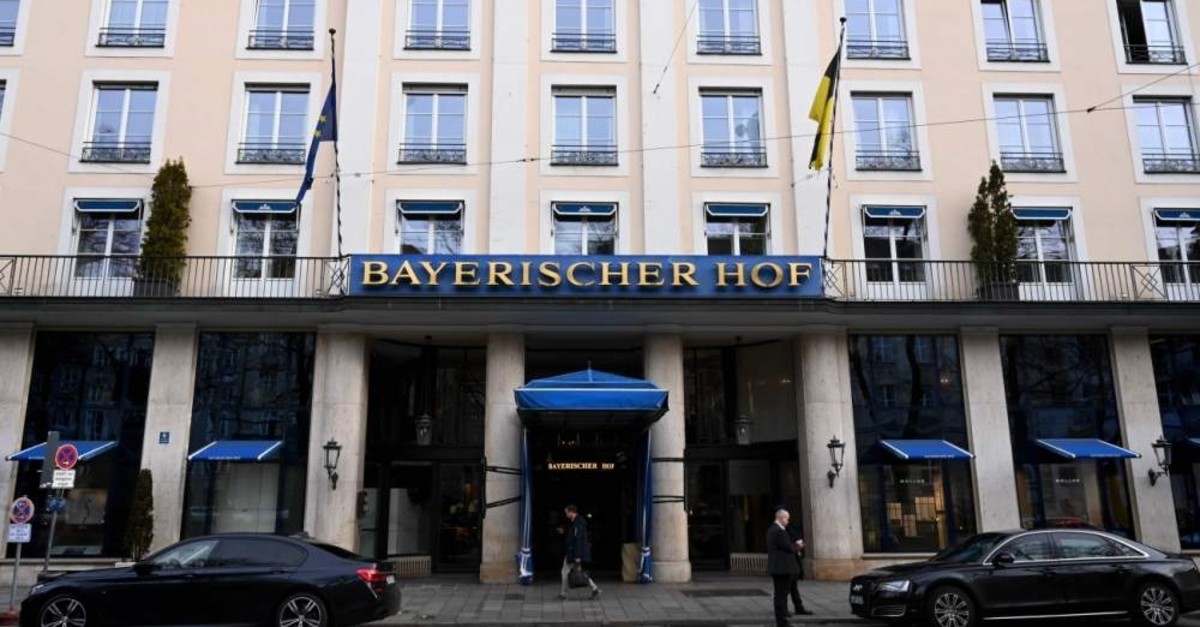 Some of President Donald Trump's top foreign policy priorities stand at pivotal moments as two high-level national security officials head to an annual security forum in Germany. Strains in the trans-Atlantic relationship have cast doubt on whether they can count on much help from European leaders in advancing Trump's agenda.

Secretary of State Mike Pompeo and Defense Secretary Mark Esper's visit to Munich comes as the U.S. appears close to signing a truce in Afghanistan, is pushing for renewing sanctions on Iran, has introduced a new Israeli-Palestinian peace plan and is trying to discourage allies from allowing the Chinese company Huawei to be part of next-generation wireless networks. Meanwhile, in the background are worries about the global spread of the deadly new coronavirus from China.

The Munich Security Conference, which opens Friday, attracts a wide array of foreign diplomats and national security officials and has been the venue for unexpected and sometimes surprising revelations. It has been marked by turbulent U.S.-European relations before, notably during the debate over the Iraq war in early 2003. But the current level of tension exceeds that of previous years and spans a wider range of issues.

Europe is unlikely to play a major role in what could be the biggest highlight: Pompeo and Esper are to meet Afghan President Ashraf Ghani on the sidelines of the conference on Friday amid strong indications that a seven-day "reduction in violence" agreement that would lead to formal negotiations between Afghanistan's factions and is close and likely imminent. A proposal is "on the table," Esper told reporters Wednesday in Brussels.

While Afghanistan has the potential to be the most significant development in Munich, other issues are more likely to highlight tensions with Europe – notably the future of the 2015 Iran nuclear deal. Pompeo, who has as many as 10 separate meetings with foreign officials and a speech crammed into his two-day visit, will arrive in Munich shortly after the State Department gave the clearest signal yet that the administration will deliver an ultimatum to its European allies on ending the accord.

The administration has been frustrated by the reluctance of Britain, France and Germany to move forward quickly with a process that could lead to the re-imposition of U.N. sanctions on Iran for violating the terms of the agreement. Iran has breached several limits on the program imposed by the deal but maintains it is only responding to U.S. violations. Trump withdrew the U.S. from the deal.

The Europeans have resisted the previous lobbying to join the U.S. in leaving the nuclear deal, but the administration is expected to push them harder in advocating for an extension of the arms embargo if they want to save it.

Beyond the differences over Iran, the U.S. is facing serious pushback from Europe on Trump's unilateral Middle East peace plan, which is widely seen as biased in favor of Israel at the expense of the Palestinians and inconsistent with previous guidelines for a settlement to the conflict.

On Tuesday, the European Union members of the Security Council – Belgium, Estonia, France and Germany – gave the plan the cold shoulder. "The U.S. initiative, as presented on Jan. 28, departs from these internationally agreed parameters," they said in a statement.