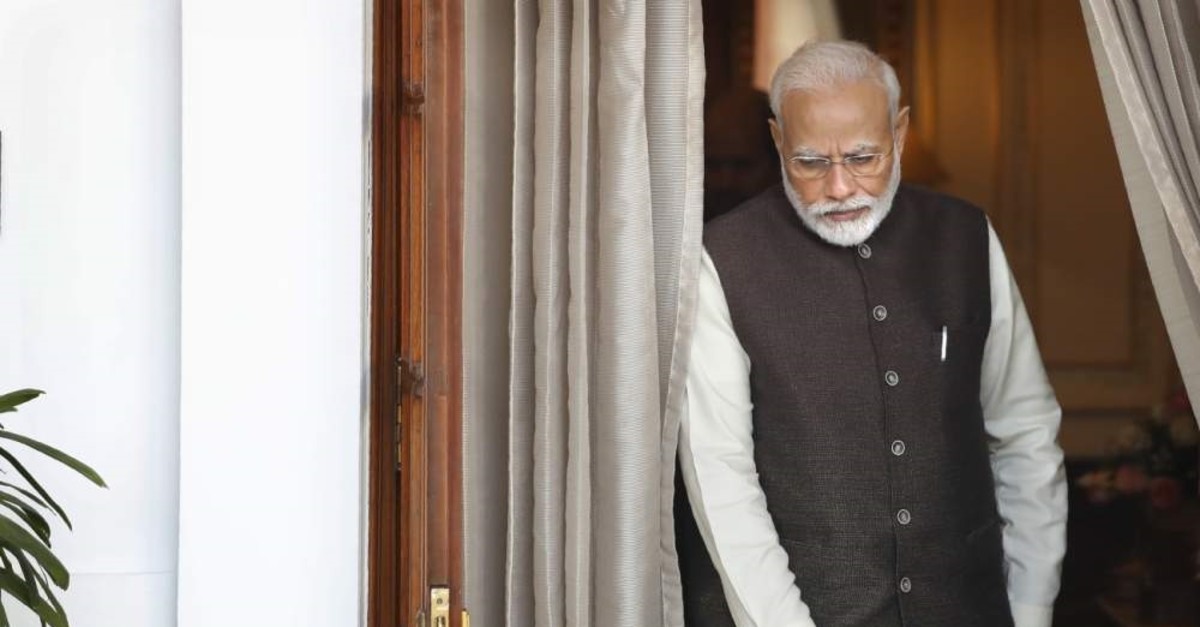 Modi's Hindu nationalist party faced a stunning defeat by a regional party Tuesday in elections in the national capital that were seen as a referendum on Modi's policies, such as the new national citizenship law that excludes Muslims. The Aam Aadmi Party (AAP) had won 28 seats and was leading in another 35 of the 70 constituencies, while the BJP had won two seats and was leading in another five, the Election Commission said. The Congress party, led by Sonia Gandhi, was unlikely to win any seats.

Modi and Home Affairs Minister Amit Shah appealed to majority Hindus by focusing on national issues such as the anti-Muslim citizenship law, which triggered widespread protests at the expense of problems facing the capital's millions of residents. At least 23 people were killed in clashes between police and protesters in December.

India, with a population of over 1.3 billion, is 80% Hindu and 14% Muslim, which means it has one of the largest Muslim populations of any country in the world. There have been growing questions about the stance of the government, led by Modi's Hindu nationalist party, toward India's 172 million Muslims. Attacks on minorities, especially Muslims, have risen sharply across India in the last few years under the leadership of Prime Minister Narendra Modi.

The BJP also hoped to garner Hindu votes for ending the semi-autonomy of Muslim-majority Kashmir last summer and turning the disputed region into two federally governed territories. India's government also poured in more troops and imposed harsh curbs on civil rights and information, including a blackout on the internet, cellphones, landlines and cable TV. Six months after India's government stripped restive Kashmir of its semi-autonomy and enforced a total communications blackout, it heralded the restoration of limited, slow-speed internet as a step toward normalcy.

But for the Himalayan region's 7 million people, the reality is far different. They are only allowed to access government-approved websites. Popular social media platforms such as Facebook, WhatsApp and Twitter remain blocked. And while users can access YouTube and Netflix, the internet service is too slow to stream videos.