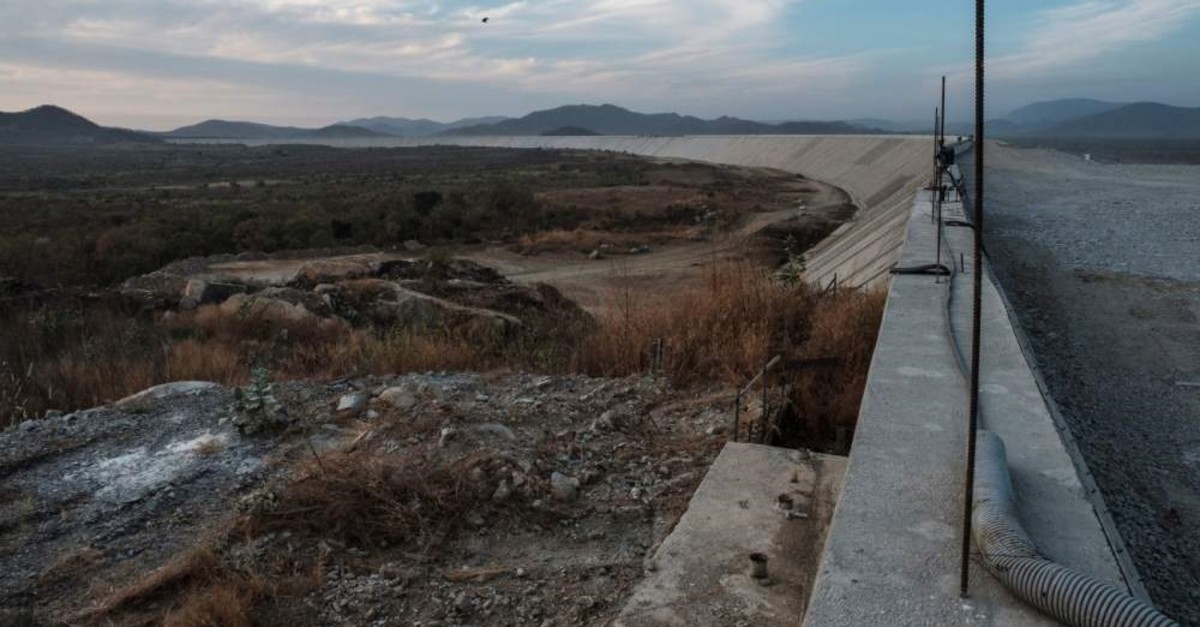 Ethiopian officials said Friday that negotiations this week in Washington failed to resolve a long-running dispute with Egypt over a massive dam on the Nile.

The two-day meeting was the latest round of talks facilitated by the U.S. Treasury Department, which stepped in after Egyptian President Abdel-Fattah el-Sissi reached out to U.S. President Donald Trump, a close ally.

Ethiopia says the dam, which will be the largest hydropower plant in Africa, is crucial for its growing economy. But Egypt fears the project will disrupt the river that provides 90% of its drinking water.

U.S. Secretary of State Mike Pompeo visits Ethiopia next week, and a senior U.S. official said Monday that Washington hoped the talks were "close to resolution."

Fitsum Arega, Ethiopia's ambassador to the U.S., said on Twitter Friday that this week's talks "ended without a final agreement."

Seleshi Bekele, Ethiopia's water minister, said in his own Twitter post that progress was made this week, but "more work" was required to reach a deal by the end of the month, the current deadline. Seleshi said Ethiopia's water and foreign ministries "will make national consultation ... in the coming week and build consensus on results and a way forward."

Ethiopia's state-affiliated Fana Broadcasting Corporate reported Friday that the latest talks concerned sticking points, including the filling of the dam's reservoir, which can hold 74 billion cubic meters of water. Egypt is worried Ethiopia will fill the reservoir too quickly, reducing water flow downstream.

In a statement Thursday, the U.S. Treasury Department said ministers participating in talks this week "continued their discussions on the remaining issues necessary for a final agreement" and "reaffirmed the importance of transboundary cooperation."

"The U.S., with technical support from the World Bank, has agreed to facilitate the preparation of the final agreement for consideration by the ministers and heads of state for conclusion by the end of the month," Treasury Secretary Steven Mnuchin said.