28 million people across world vaccinated against COVID-19 so far, WHO says 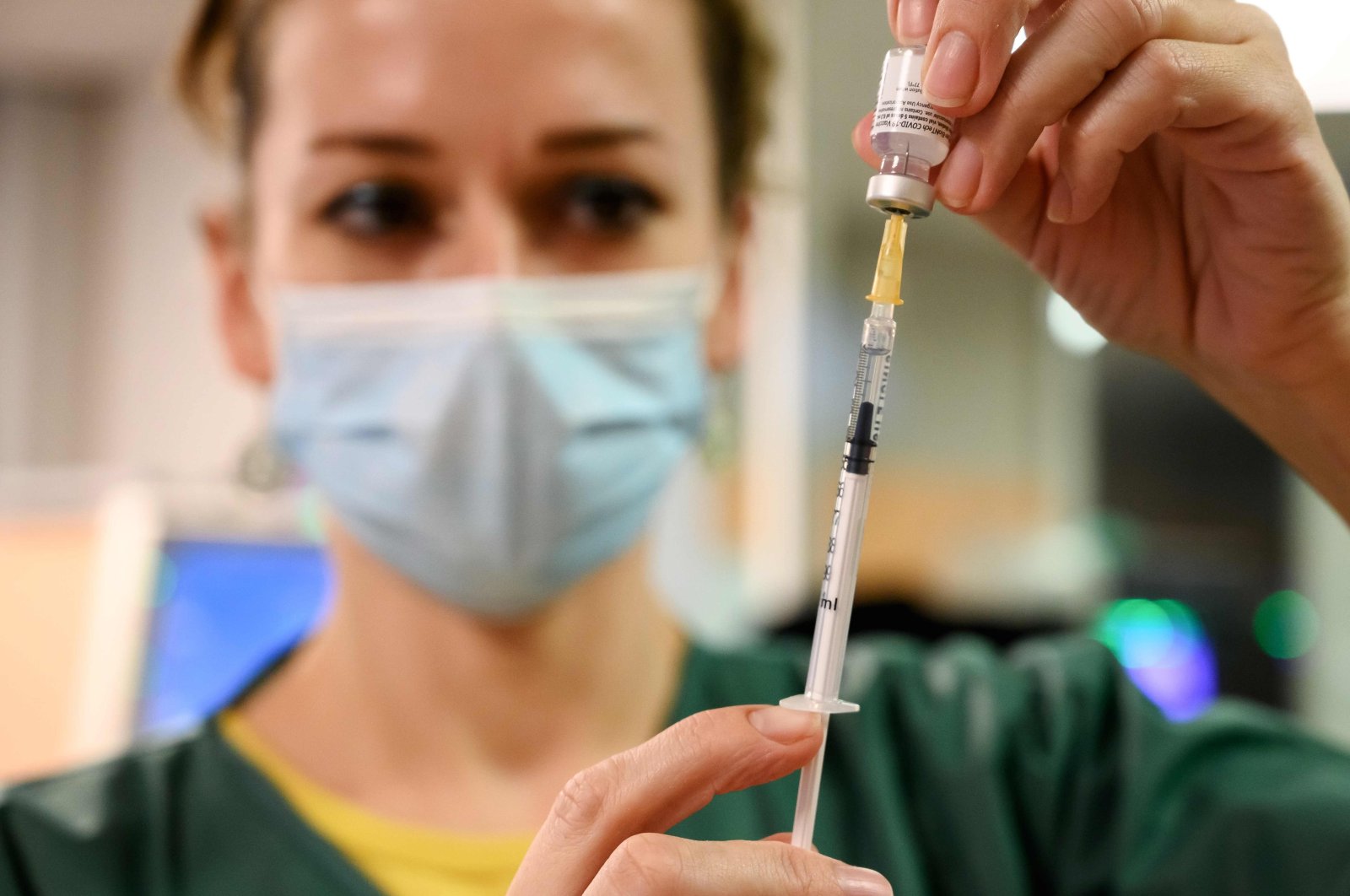 The World Health Organization (WHO) said Wednesday that about 28 million vaccine doses have been administered so far in the fight against the COVID-19 pandemic – largely in the wealthiest countries.

WHO Emergencies Director Michael Ryan said around 46 countries had started their coronavirus vaccination campaigns – of which 38 were high-income countries.

"We've about 28 million vaccine doses that have been administered so far. Five different vaccines or platforms have been used," he told a live WHO social media event.

"Forty-six countries, approximately, are now vaccinating. But only one of those countries is a low-income country," he said.

"There are populations out there who want and need vaccines who are not going to get them unless and until we begin to share better."

The novel coronavirus has killed more than 1.96 million people since the outbreak emerged in China in December 2019, while more than 91.5 million cases have been registered, according to an AFP tally from official sources.

The figures are based on daily tolls provided by health authorities in each country and exclude later reevaluations by statistical organizations.

"We're entering into ... a second year of this; it could even be tougher, given the transmission dynamics," said Ryan, as new, seemingly more contagious variants of the virus are circulating.

Maria Van Kerkhove, the WHO's COVID-19 technical lead, said the recent "explosive increase" in cases witnessed in some European countries was down to changes in social mixing over the Christmas and New Year holiday season.

"We, right now, are reaping the consequences of what took place in previous weeks," she said.

"In some countries, the situation will get a lot worse before it gets better."

Meanwhile, Ryan said poor government message management on the risks surrounding COVID-19 had been a major element in driving the spread of the disease.

"If you're only communicating because you have to, because you're spinning the message for this week, and it's all about reputation management and staying out of political trouble; if you're communicating on that basis, you will wash up on the rocks," he said.