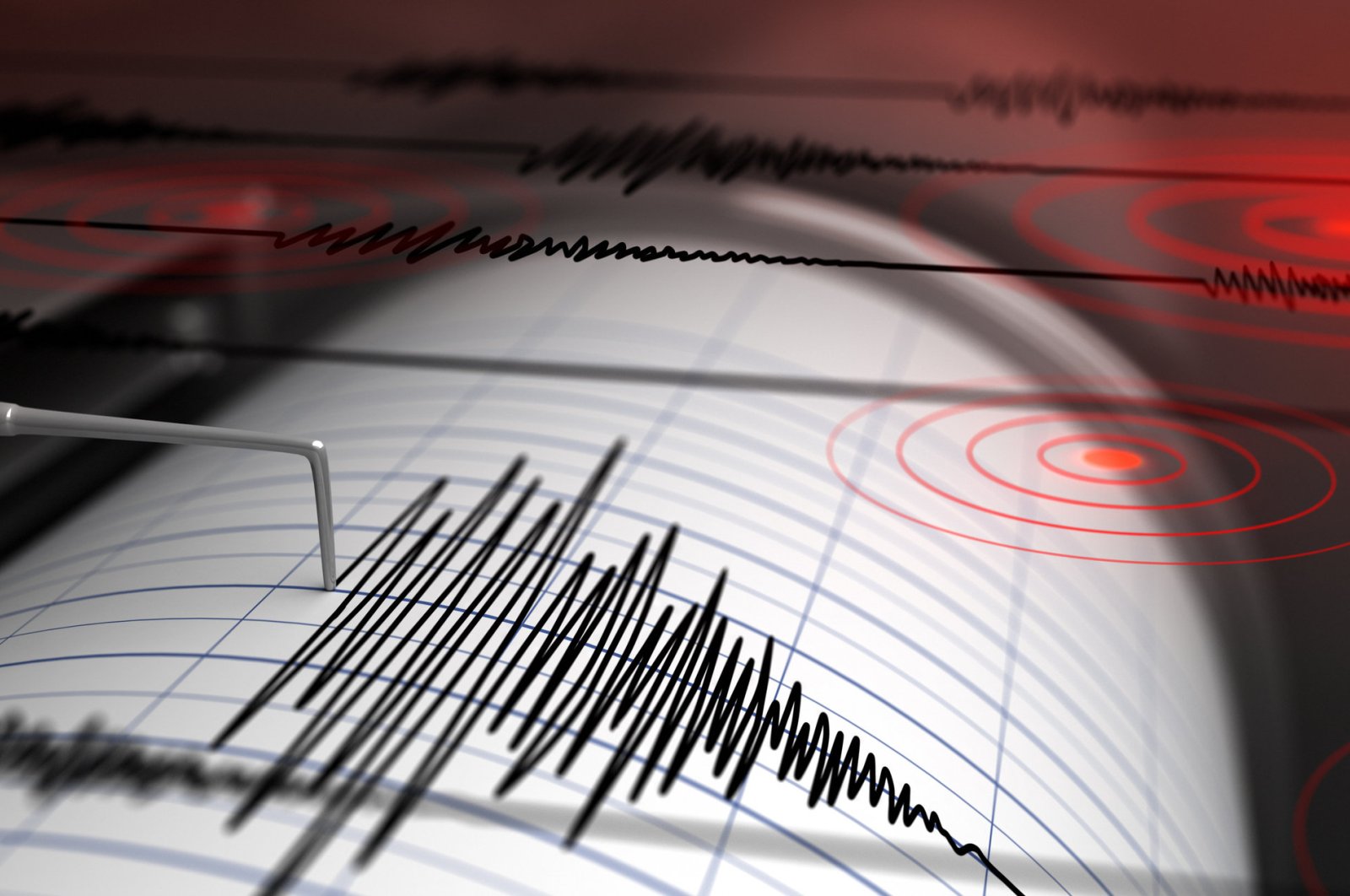 A powerful earthquake shook islands in eastern Indonesia on Wednesday evening, but no tsunami warning was issued and there were no immediate reports of damage.

The quake measured a preliminary magnitude 6.8 was centered below the sea at a depth of some 107 kilometers (66 miles) in the sea between Indonesia's Maluku and East Timor at 10:50 p.m. local time (1350 GMT), the U.S. Geological Survey (USGS) said. It was located 205 kilometers (128 miles) northwest of the nearest city, Saumlaki, it said.

The earthquake triggered moderate shaking and was unlikely to cause injuries or economic losses, USGS said.

Indonesia, a vast archipelago of 260 million people, is frequently struck by earthquakes, volcanic eruptions and tsunamis because of its location on the “Ring of Fire,” an arc of volcanoes and fault lines in the Pacific Basin.