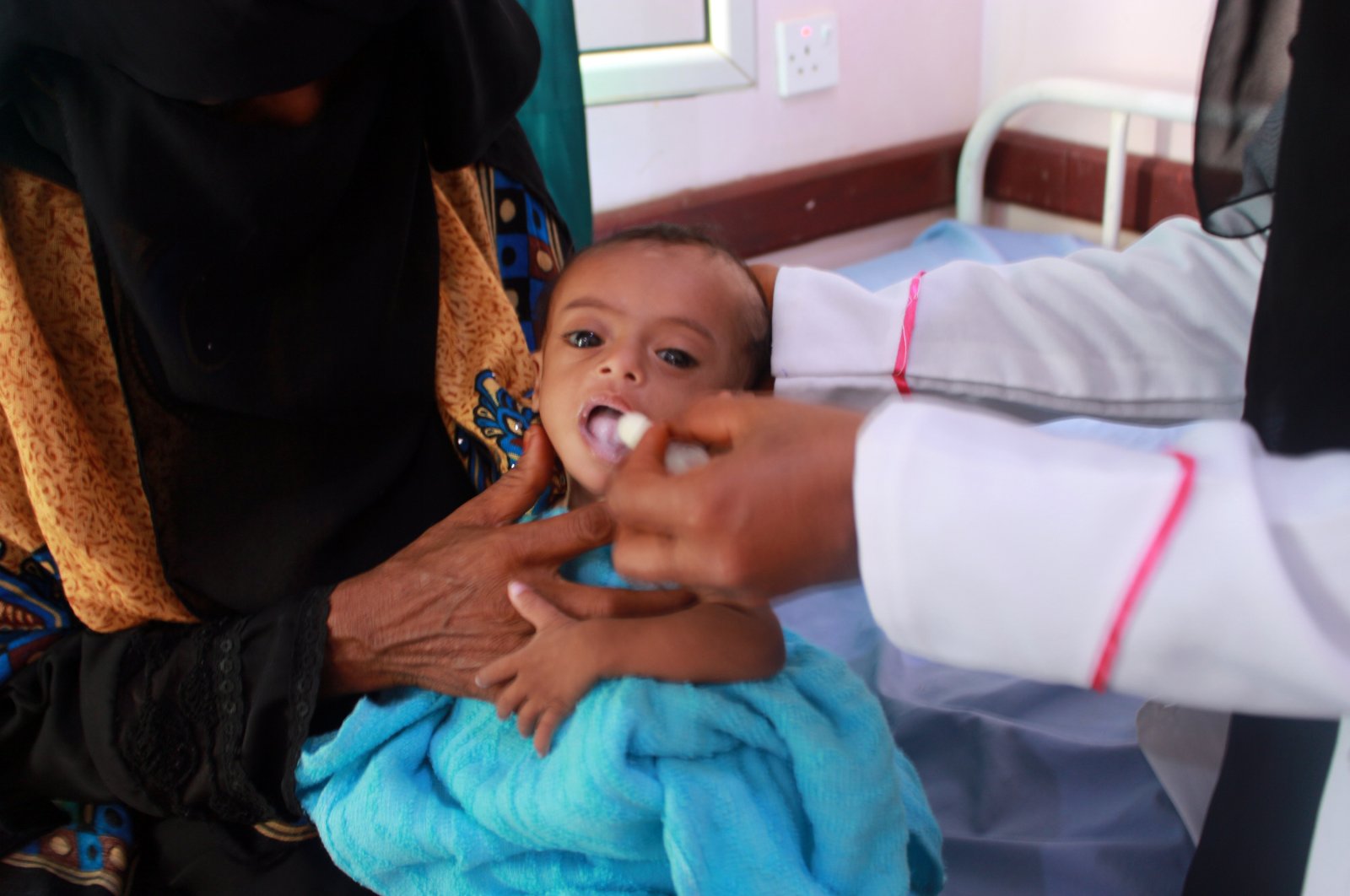 However, the U.N. agencies that compiled the report – UNICEF, the World Health Organization (WHO), the Food and Agriculture Organization (FAO), the International Fund for Agricultural Development (IFAD) and the World Food Programme (WFP) – warned that numbers remained on a worrying upward trend.

There were 687.8 million undernourished people in 2019, up almost 10 million from 2018, and up almost 60 million from 2014, according to The State of Food Security and Nutrition in the World (SOFI) report, which is issued annually.

"(The new) estimate is based on new data on population, food supply and more importantly, new household survey data that enabled the revision of the inequality of food consumption for 13 countries, including China," the agencies said.

"Revising the undernourishment estimate for China going back to the year 2000 resulted in a significantly lower number of undernourished people worldwide. This is because China has one-fifth of the global population," they added.

"Nevertheless, there has been no change in the trend ... after steadily diminishing for decades, chronic hunger slowly began to rise in 2014 and continues to do so," it added.

The SOFI report said an additional 93 million to 132 million people could go hungry in 2020 "as a result of the economic recession triggered by COVID-19."

The pandemic has disrupted food supply distribution and the flow of remittances, "making it even more difficult for the poorer and vulnerable populations to have access to healthy diets," it said.

The report also found that 144 million children under 5 – 21% of the total – were stunted, meaning that they are too short for their age, and more than 38 million were overweight.

In 2019, Asia was home to most of the world's hungry people – 381 million – but Africa, where last year's figure was around 250 million, is where their ranks are swelling at the fastest rate.

On current trends, world hunger numbers were projected to rise to 841.4 million in 2030, indicating that a "Zero Hunger" U.N. development target set for that year is very much in jeopardy.

The agencies said "a key obstacle" to tackling hunger and malnutrition, including obesity, was the relative high cost of health and nutritious diets.

Falling hunger was until recently a global success story, largely thanks to rapid economic development in Asia. In 2015, the U.N. said more than 200 million people had been freed from hunger since 1990.