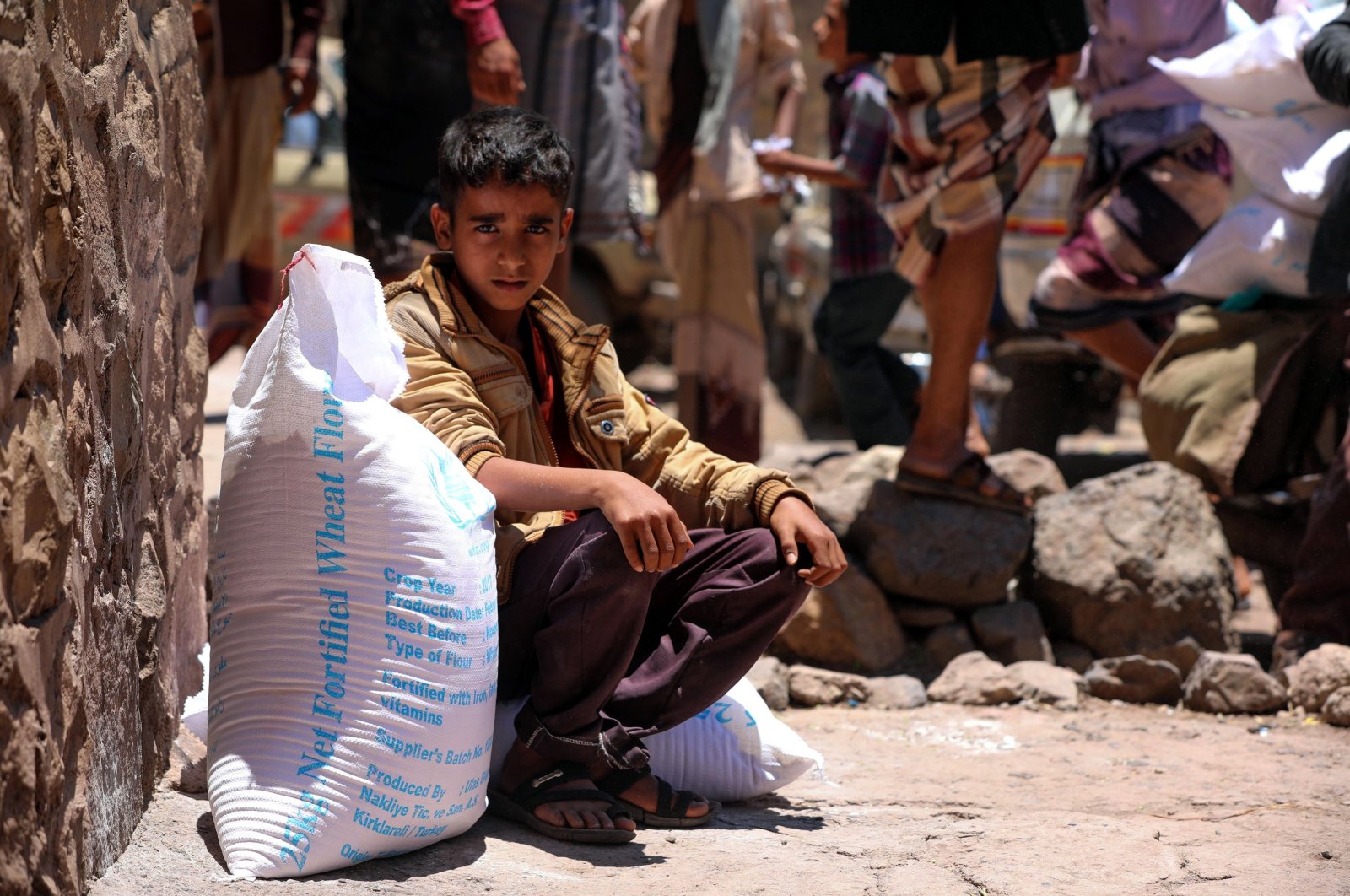 The United Nations World Food Programme (WFP) said 7 million people have died of hunger this year as the COVID-19 pandemic, which could double hunger worldwide, claimed an additional 1 million lives.

The WFP, which was awarded the Nobel Peace Prize last week for its efforts to prevent the use of hunger as a weapon of war and conflict, said it has so far raised $1.6 billion.

"We've got a lot more money to raise to make certain we avert famine," David Beasley, executive director of the WFP, said at a conference organized by the U.N's Food and Agriculture Organization (FAO).

As the coronavirus outbreak and its restrictions are pushing already hungry communities over the edge, COVID-19-linked hunger is leading to the deaths of 10,000 more children per month over the first year of the pandemic, according to an urgent call in July from the U.N.

As lockdowns and international trade routes disrupt vital aid supplies, the U.N. has warned that the coronavirus pandemic could have an "intergenerational effect" on the health of millions of children. Based on the worst-case scenario written by the U.N. experts, nearly 180,000 children could die this year alone whereas the pandemic could cause young children to miss 50% of their nutritional care and treatment services.

In countries already experiencing a humanitarian crisis, the U.N. Children's Fund (UNICEF) has warned that up to 100% of essential nutrition services could be disrupted.

Famine has never been officially declared in Yemen. U.N. warnings in late 2018 of impending famine prompted an aid ramp-up after which the WFP fed up to 13 million a month.