8,500 mosques demolished in Xinjiang in past 3 years: report 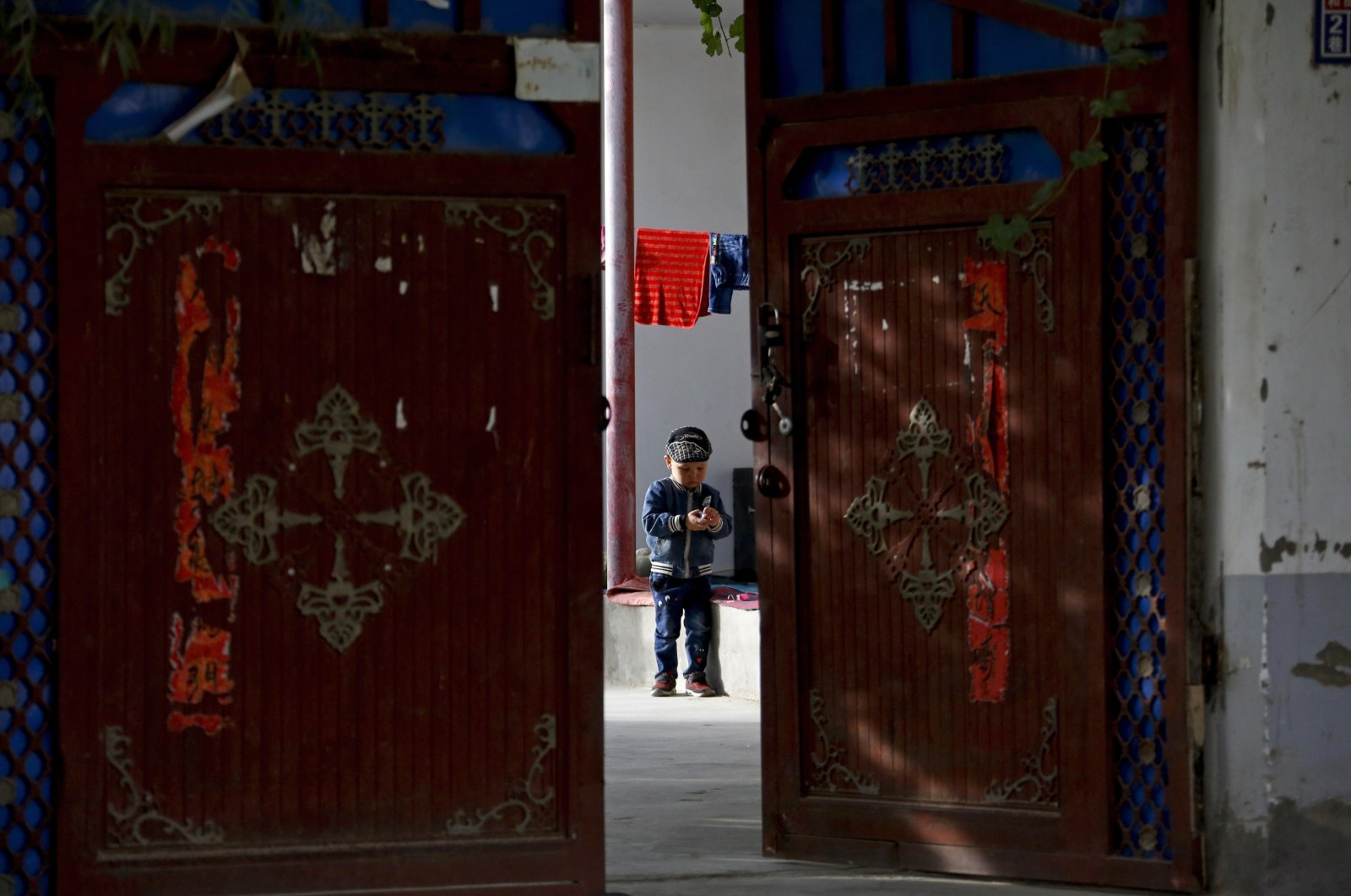 Chinese authorities have demolished thousands of mosques in Xinjiang, an Australian think tank said Friday, in the latest report of widespread human rights abuses in the restive region.

Rights groups say more than 1 million Uighurs and other mostly Muslim Turkic people have been incarcerated in camps across the northwestern territory, with residents pressured to give up traditional and religious activities.

Around 16,000 mosques had been destroyed or damaged, according to an Australian Strategic Policy Institute (ASPI) report based on satellite imagery documenting hundreds of sacred sites and statistical modeling.

Most of the destruction had taken place in the last three years and an estimated 8,500 mosques had been completely destroyed, the report said, with more damage outside the urban centers of Urumqi and Kashgar.

Many mosques that escaped demolition had their domes and minarets removed, according to the research, which estimated fewer than 15,500 intact and damaged mosques left standing around Xinjiang.

If correct, it would be the lowest number of Muslim houses of worship in the region since the decade of national upheaval sparked by the Cultural Revolution in the 1960s.

By contrast, none of the Christian churches and Buddhist temples in Xinjiang that were studied by the think tank had been damaged or destroyed.

ASPI also said nearly a third of major Islamic sacred sites in Xinjiang – including shrines, cemeteries and pilgrimage routes – had been razed.

An Agence France-Presse (AFP) investigation last year found dozens of cemeteries had been destroyed in the region, leaving human remains and bricks from broken tombs scattered across the land.

Foreign ministry spokesman Wang Wenbin said last week that there were about 24,000 mosques in Xinjiang, a number that per person was "higher than that of many Muslim countries."

Friday's report comes a day after ASPI said it had identified a network of detention centers in the region much larger than previous estimates.

China has said its network of camps are vocational training centers, which are necessary for countering poverty and anti-extremism, while Wang said the institute's research on the centers was "seriously questionable."