9 out of 10 people in poor countries unable to receive COVID-19 vaccine, report says 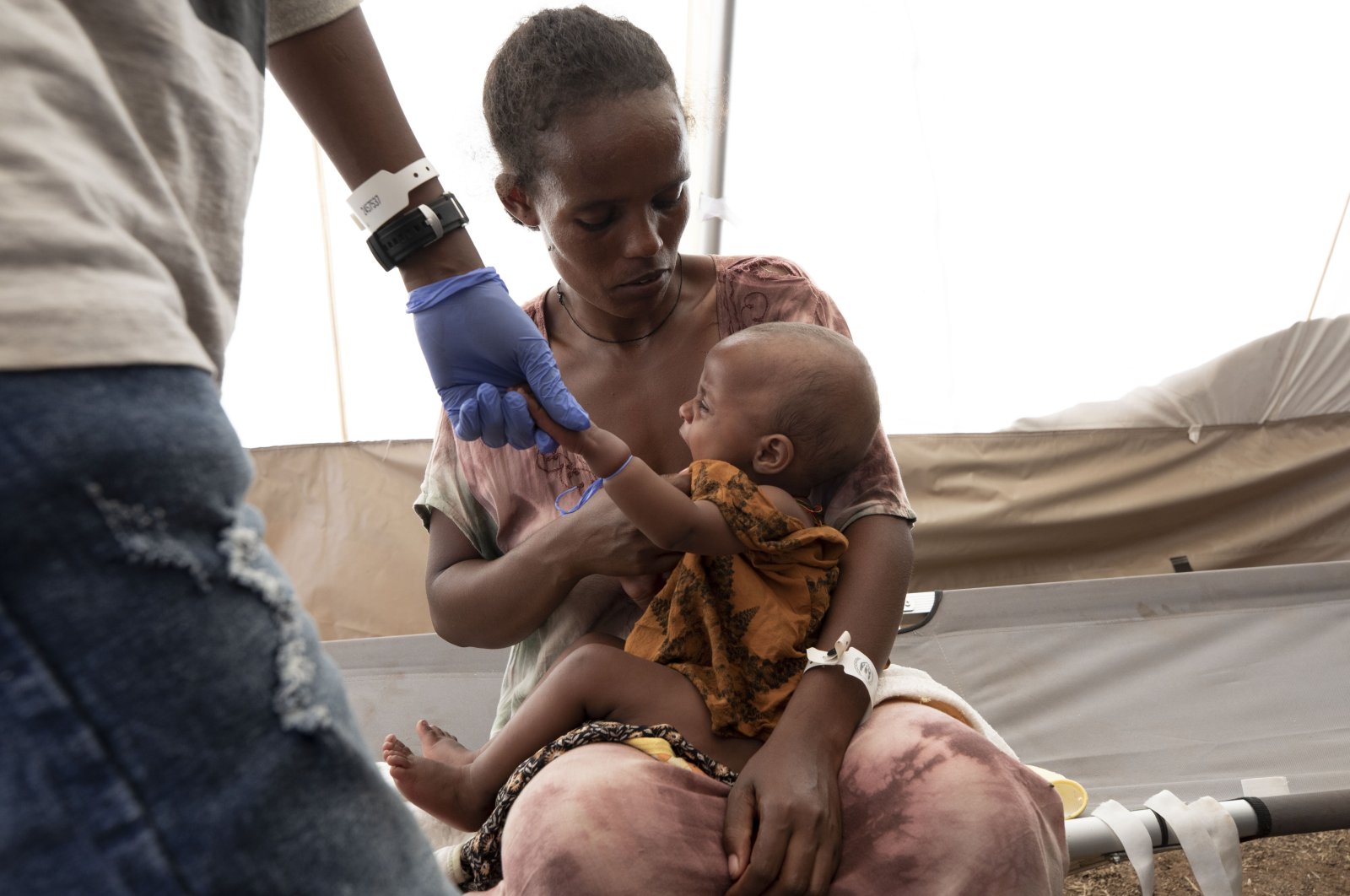 As rich countries hoard far more COVID-19 vaccines than they need, nine out of 10 people in dozens of poor countries face being unable to get vaccinated against the virus in the coming year, report warns

Rich nations have bought 53% of the total stock of the most-promising vaccines, while nine out of 10 people across dozens of poor countries could miss out on receiving COVID-19 vaccinations next year, the People's Vaccine Alliance, a coalition including Oxfam, Amnesty International and Global Justice Now, said on Wednesday.

While high-risk groups in Britain on Tuesday received the first shot of the vaccine developed by Pfizer and BioNTech, most people in 67 low- and lower-middle-income countries including Bhutan, Ethiopia and Haiti, risk being left behind, the report said, according to Reuters. While AstraZeneca and the University of Oxford have pledged to provide 64% of their doses to those in developing nations, the aid would only reach 18% of the world's population by next year "at most," it added.

The Pfizer-BioNTech jab is one of several vaccines offering hope that it will end the pandemic that has killed more than 1.5 million people worldwide and ravaged economies. Frontrunners Pfizer-BioNTech and U.S. biotech firm Moderna have reported efficacy of 95% and 94% respectively and have given data to regulators. China's Sinovac and Russia's Sputnik V are among the eight leading vaccine candidates.

"This shouldn't be a battle between countries to secure enough doses," Mohga Kamal-Yanni, an adviser for the People's Vaccine Alliance, told the Thomson Reuters Foundation. "During these unprecedented times of a global pandemic, people's lives and livelihoods should be put before pharmaceutical company profit," she added.

The European Union, United States, Britain, Canada, Japan, Switzerland, Australia, Hong Kong, Macau, New Zealand, Israel and Kuwait have acquired 53% of the potential doses, with Canada buying enough to vaccinate its population five times over, Oxfam said. "By buying up the vast majority of the world's vaccine supply, rich countries are in breach of their human rights obligations," Steve Cockburn, Amnesty International's Head of Economic and Social Justice, said in a statement, as reported by Reuters.

In the U.S., President-elect Joe Biden on Tuesday laid out his plan to fight the pandemic during his first 100 days in office, saying his administration would vaccinate 100 million Americans. "In 100 days, we can change the course of the disease and change life in America for the better," said Biden, who takes office on Jan. 20, as quoted by Agence France-Presse (AFP). "Whatever your politics or point of view, mask up for 100 days," he said. America's floundering efforts to quell the pandemic have been widely criticized and the nation is the world's worst-hit country, with more than 15 million cases and over 280,000 deaths.

Israel received an initial shipment of Pfizer Inc. COVID-19 vaccines on Wednesday, Prime Minister Benjamin Netanyahu's office said. Pfizer and its partner BioNTech last month agreed to provide Israel with 8 million doses of the vaccine, which Britain became the first country to administer on Tuesday. The U.K. has secured 40 million doses of the Pfizer vaccine, which can cover 20 million people. Since the British government will only immunize people over 16, around 55 million people in the U.K. will be eligible. In total, Britain has procured 357 million doses of seven vaccine candidates, including 100 million of the much cheaper Oxford vaccine, which has a lower efficacy rate than the Pfizer or Moderna vaccines.

While countries prepare to launch mass inoculations to get the COVID-19 pandemic under control, the World Health Organization (WHO) has warned that successful vaccines on their own will not immediately end the crisis.

Russia, one of Europe's hardest-hit countries in terms of cases, on Saturday began vaccinating high-risk workers with its own jab, Sputnik V, and Beijing has also begun an emergency inoculation campaign with medicine made in China.