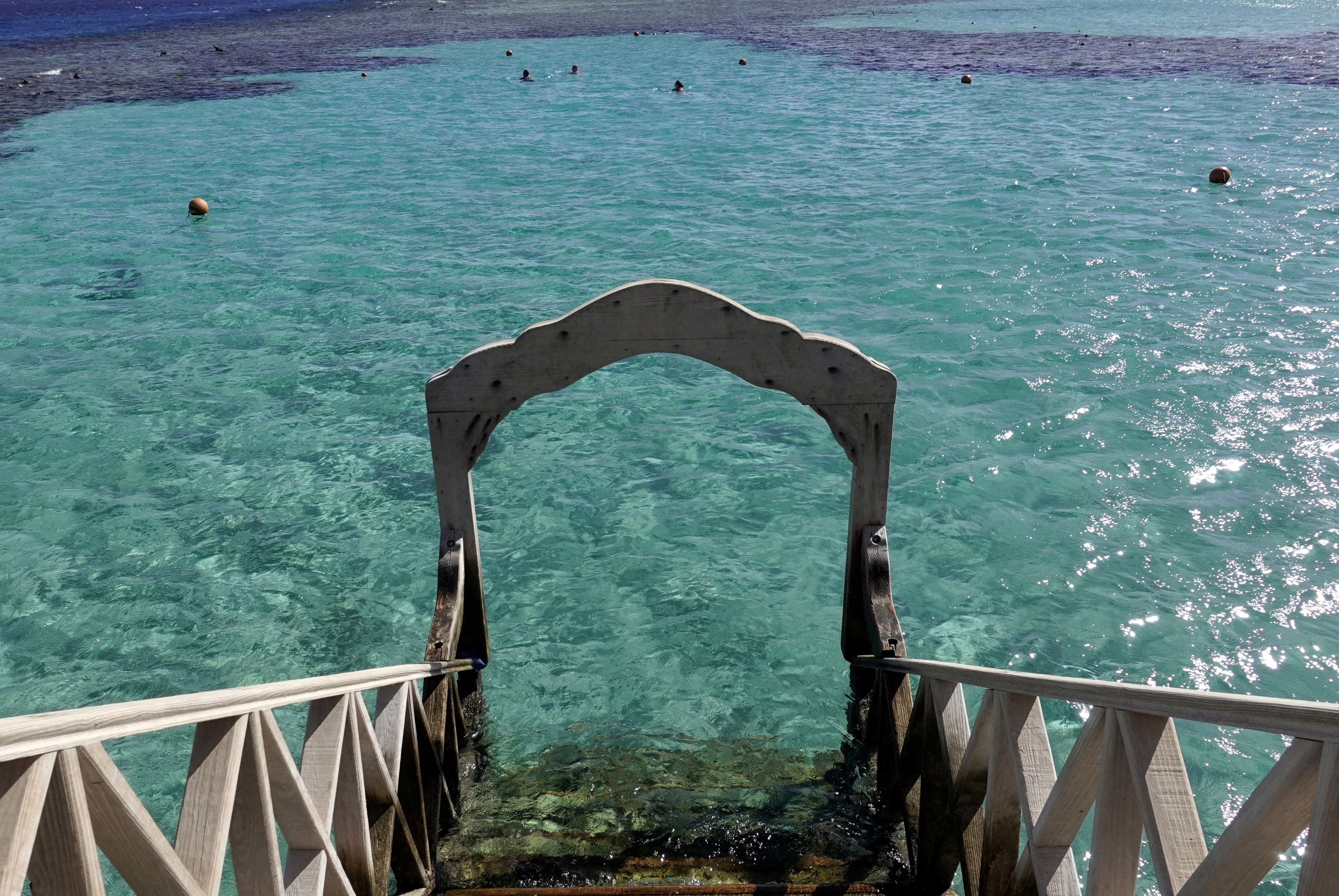 In a deadly rare shark attack, two women – one Austrian and the other Romanian – were killed this week off the coast of Egypt, Egypt's environment ministry and the tourists' respective foreign ministries said Sunday.

"Two women were attacked by a shark while swimming" in the Sahl Hasheesh area south of Hurghada on the Red Sea, the Egyptian ministry said Sunday on Facebook, reporting that both died.

Austrian news agency APA said one of the women was a 68-year-old from the country's Tyrol region who was holidaying in Egypt. Austria's foreign ministry confirmed to Agence France-Presse (AFP) Sunday "the death of an Austrian citizen in Egypt," without providing further details.

Citing information received from Egyptian authorities, Romania's Foreign Ministry confirmed to AFP on Sunday "the death of a Romanian citizen" which "appeared" to have been caused by a "shark attack" off Hurghada.

Red Sea Governor Amr Hanafi on Friday had ordered the closure of all beaches in the area for three days after "an Austrian tourist had her left arm torn off, seemingly in a shark attack."

Social media users on Friday shared a video – the authenticity, date and location of which AFP could not independently verify – showing a swimmer struggling before what appeared to be a pool of blood emerged around her. A task force is working to "identify the scientific causes and circumstances of the attack" and determine "the reasons behind the shark's behavior that resulted in the incident," the environment ministry said on Sunday.

The Red Sea is a popular tourist destination, where sharks are common but rarely attack people swimming within authorized limits. In 2018, a Czech tourist was killed by a shark off a Red Sea beach. A similar attack killed a German tourist in 2015.

In 2010, a spate of five attacks in five days unusually close to the shore of tourist hotspot Sharm el-Sheikh killed one German and injured four other foreign tourists. Egypt is currently struggling to overcome rising inflation and currency weakness.

The country relies heavily on tourism revenues from the Red Sea, accounting for 65% of tourists visiting the country. However, the tourism industry has been battered by successive blows over the past decade, including the country's 2011 uprising, ensuing unrest and the coronavirus pandemic.