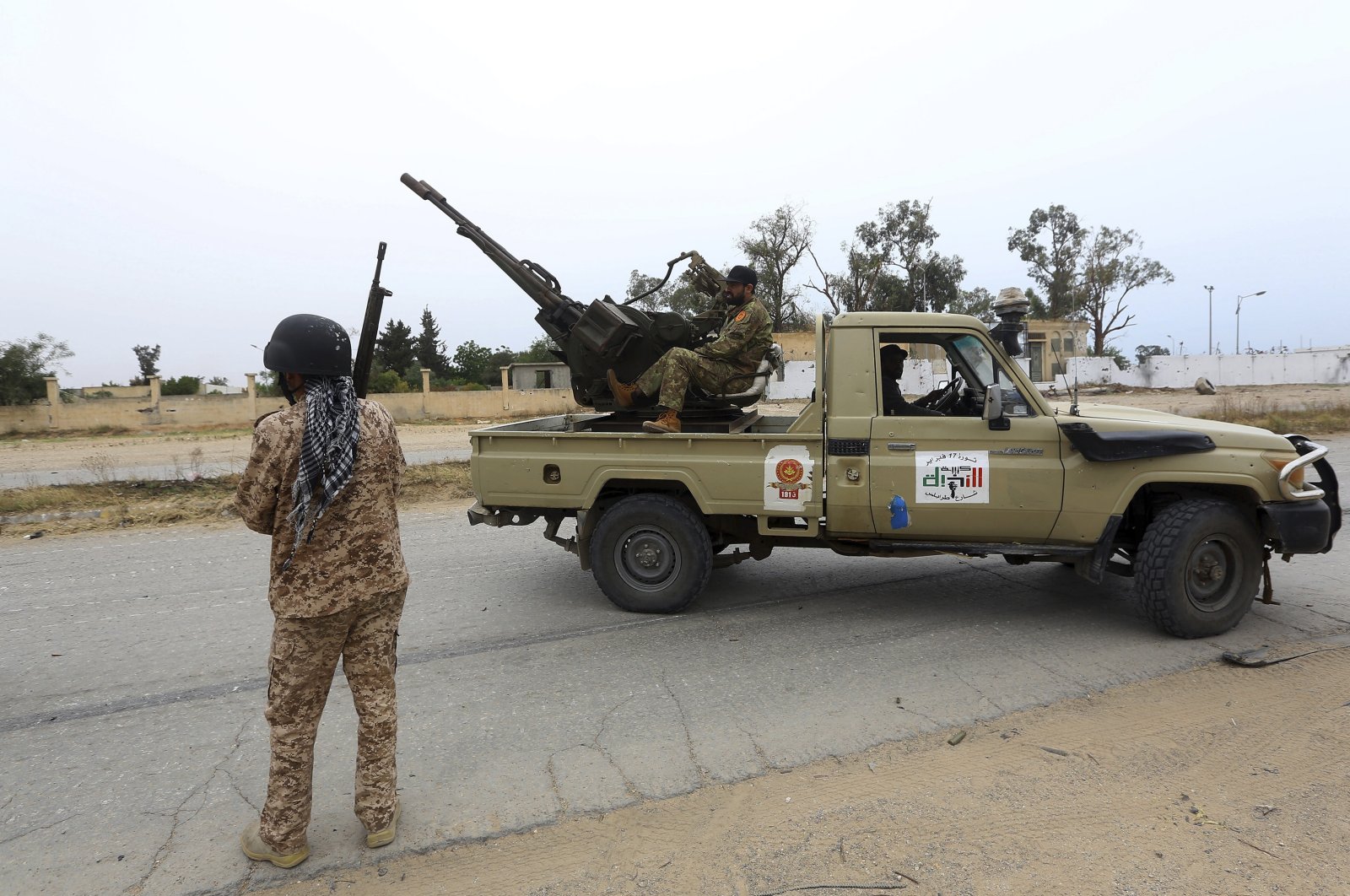 At least one person died, two others were injured after forces loyal to the putschist Gen. Khalifa Haftar attacked the Libyan military forces in the southern city of Sebha, Anadolu Agency (AA) reported Tuesday.

The clashes come a week before the war-torn North African country is due to hold a presidential election that observers fear could trigger a return to violence after a yearlong cease-fire.

They identified the attackers as members of a group commanded by Mabruk Sahban and affiliated to Haftar, a candidate in the Dec. 24 polls and whose forces have committed crimes against civilians in the country.

The stolen vehicles had been sent to Sebha by the interior ministry in Tripoli to help secure the election, the police statement said.

Sahban's forces had attacked a police convoy and forced officers to drive the vehicles to Brak al-Shati Airbase, south of Sebha, it added.

The Sebha police department said the attack was aimed to destabilize the country's southern provinces.

Haftar had waged a yearlong assault on Tripoli in 2019, leaving thousands dead, before reaching a formal cease-fire with his western opponents in October last year.

A cease-fire formally signed in October 2020 paved the way for a United Nations-led political process to bring in an interim unity government tasked to lead Libya until the elections.