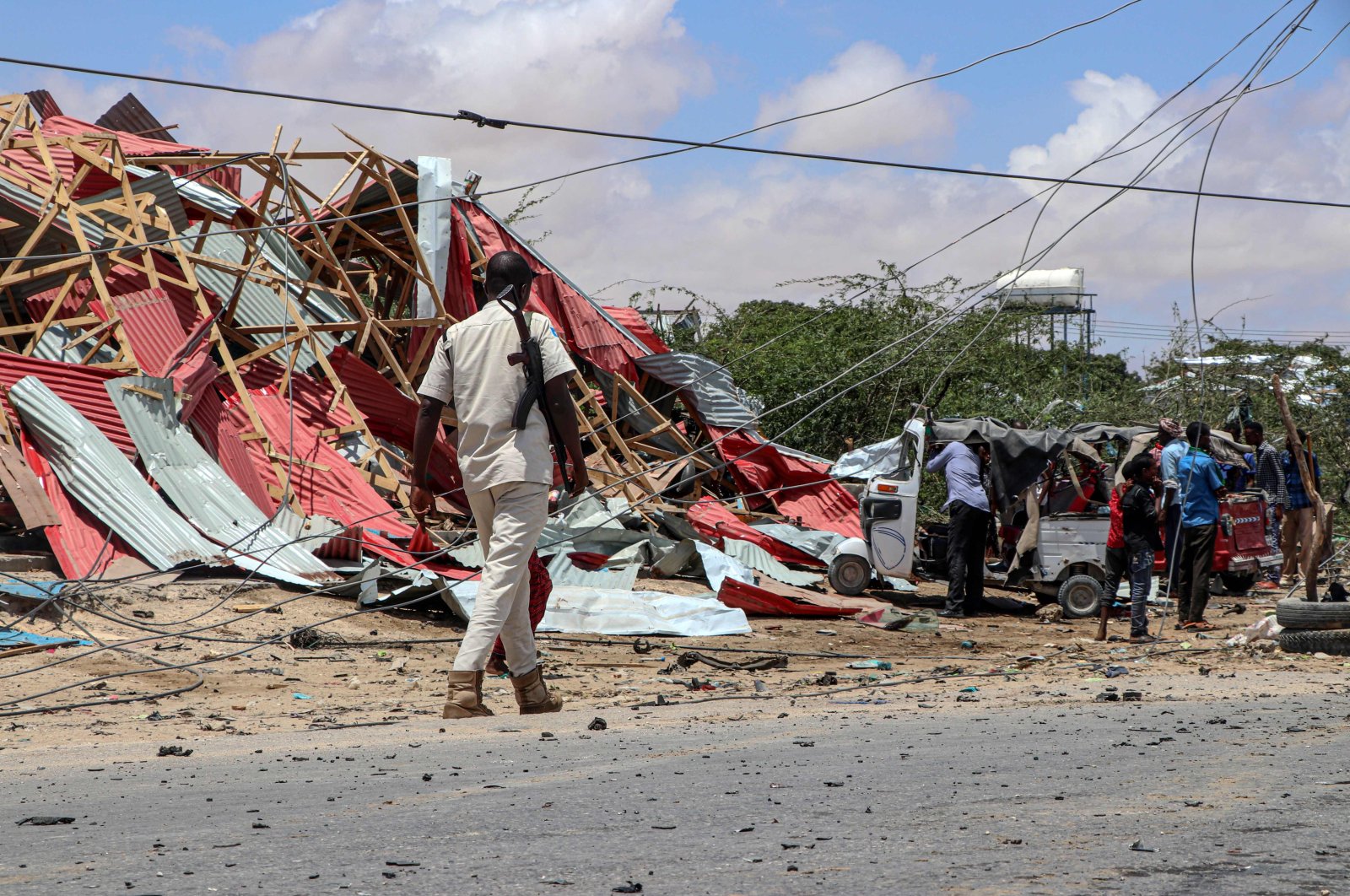 The Somali military on Tuesday killed at least 14 al-Shabab terrorists, including an operational commander, when they attacked a government-controlled town in southern Somalia, an official said.

"The terrorists crossed the river early morning and attacked the town but they were inflicted with huge casualties. One government soldier was killed and six others wounded," he said.

While the al-Qaida-affiliated terrorist group claimed it had captured the town, the official said the government had restored law and order. Balcad is a strategic agricultural town located 30 kilometers (18 miles) northeast of the capital Mogadishu.

On Monday, five Somali soldiers were killed and several others injured in a car bomb outside the force's base in the south, a regional Somali government official said. One U.S. service member was also wounded in the attack, according to a statement from U.S. African Command.

The bomber detonated a vehicle packed with explosives at the entrance to a military base in Janay Abdalla, a village about 60 kilometers outside the southern port city of Kismayo. Al-Shabab claimed they were behind the attack and put the number of dead at 20.

Al-Shabab has been fighting to topple Somalia’s central government since 2008 to establish its own rule. In 2010, al-Shabab declared its allegiance to al-Qaida. The terrorist group carries out frequent bombings to try to undermine Somalia's central government, which is backed by the United Nations and African Union peacekeeping troops. The most deadly attack blamed on al-Shabab was in 2017 when a truck bomb exploded next to a fuel tanker in Mogadishu, killing nearly 600.