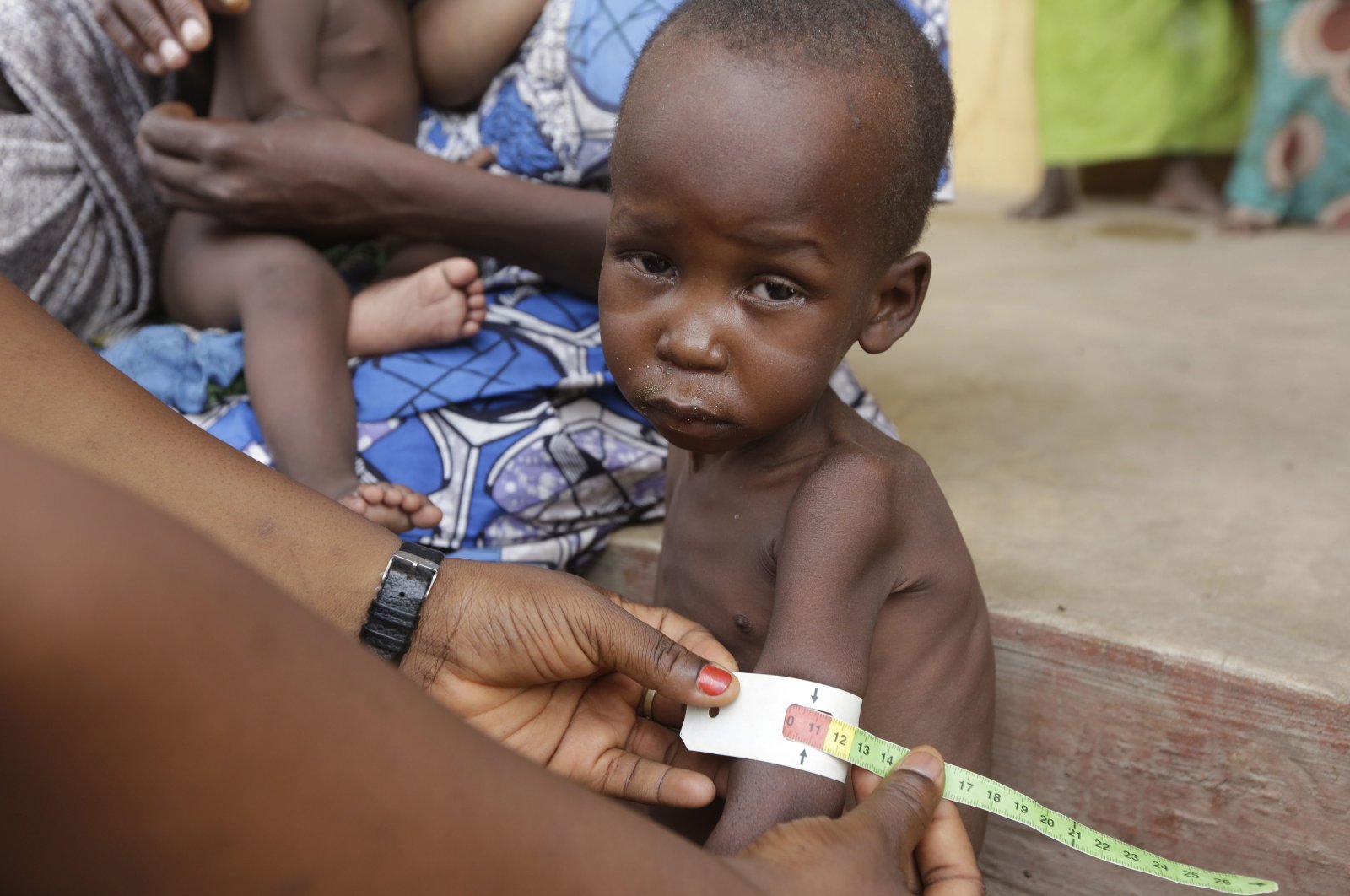 Pneumonia kills around 143,000 children under the age of five each year in Nigeria, the government said Thursday, with the coronavirus pandemic hampering access to life-saving treatment.

Medical oxygen coupled with antibiotics can help cut the number of deaths – but the pandemic has seen a surge in demand, according to the United Nations International Children's Emergency Fund's (UNICEF), making shortages even more prominent.

Olorunnimbe Mamora, the state health minister of Africa's most populous country, said on World Pneumonia Day on Nov. 12 that combined with other childhood diseases, the condition kills an estimated 132 out of 1,000 newborns every year.

In response, the Paediatric Association of Nigeria has called on the government and its international partners to improve its record and undo its reputation as the highest contributor to under-five mortality in the world.

But this year has been particularly challenging because of the COVID-19 pandemic.

Coronavirus has "resulted in disruption to preventive and therapeutic childcare services including immunization, food supplementation, and early treatments for common illnesses," the association said in a statement Wednesday.

Pneumonia is an acute respiratory infection affecting the lungs and can be caused by viruses, bacteria and fungi found in polluted air, and is made worse when people have weak immune systems and live in insalubrious environments.

It kills more children than any other disease – more than AIDS, malaria and diarrhea combined, according to the World Health Organization (WHO). But a lack of attention to pneumonia means too few children have access to available interventions.

"The pandemic has exposed a devastating oxygen shortage in the poorest countries," Save the Children U.K. CEO Kevin Watkins said in a recent report with other organizations, calling for free access, especially in sub-Saharan Africa where fewer than one-in-five get the oxygen treatment they need.