2 UN peacekeepers killed in attack on convoy in Mali 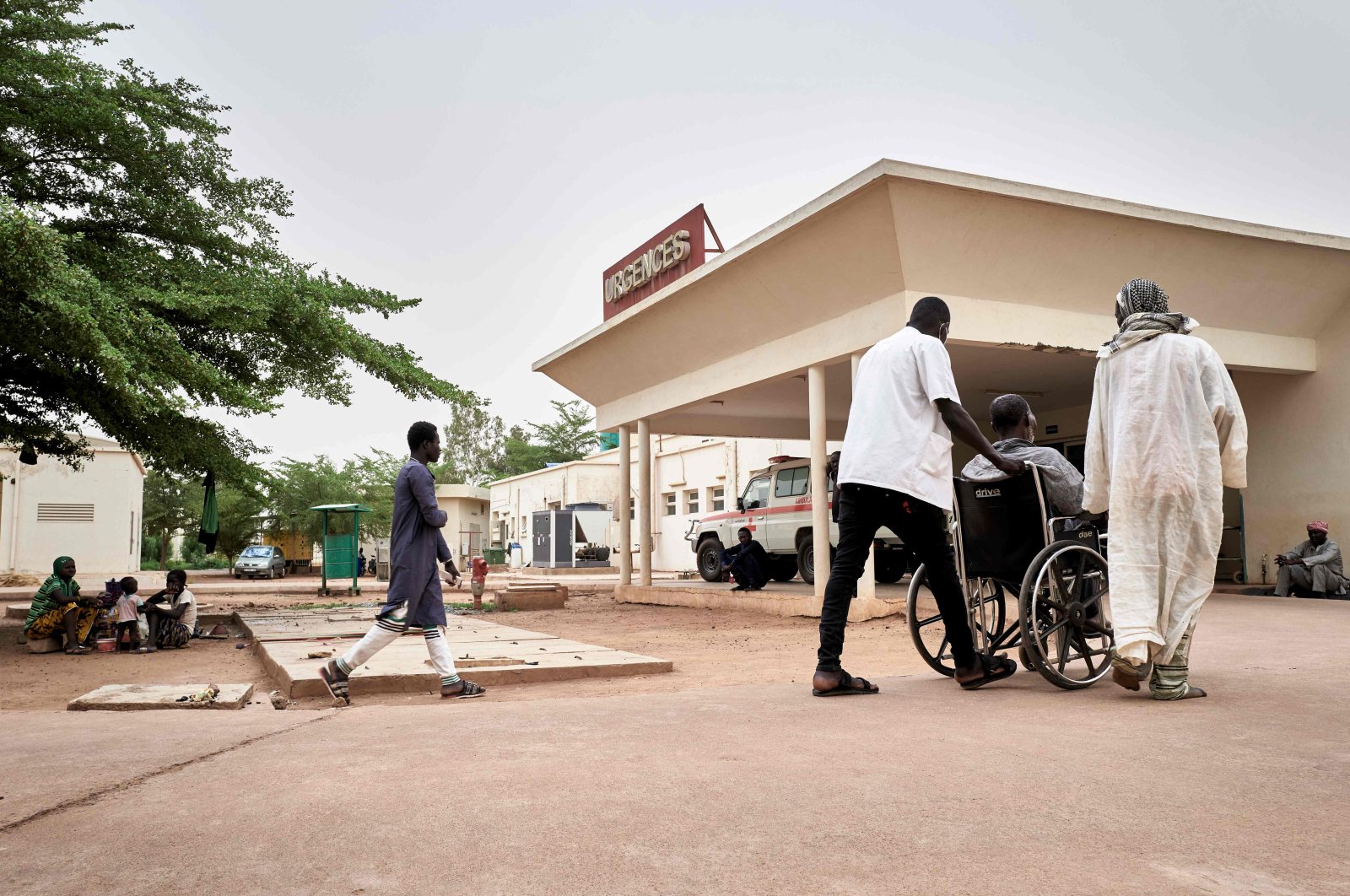 A patient is transported to the emergency department of the Somine Dolo Hospital in Mopti, Mali, May 28, 2020. (AFP Photo)
by Compiled from Wire Services Jun 14, 2020 10:03 pm
RECOMMENDED

Two peacekeepers with the United Nations forces in Mali were killed Saturday in an attack on their convoy in the north of the West African nation, the U.N. mission in Mali said Sunday.

The logistics convoy was on a halt on the Tessalit and Gao road when unidentified armed individuals attacked it and killed two peacekeepers, the United Nations Multidimensional Integrated Stabilization Mission in Mali (MINUSMA), said in a statement.

According to a statement released by U.N. Secretary-General Antonio Guterres, the two peacekeepers were Egyptian nationals.

The convoy had stopped when it was attacked near the village of Tarkint, northeast of Gao, the largest town in northern Mali.

The U.N. troops "retaliated firmly and sent the assailants fleeing," the statement said.

The head of the peacekeeping mission, Mahamat Saleh Annadif, condemned the "cowardly acts aimed at paralyzing the mission's operations on the ground."

"We will have to work together to identify and apprehend those responsible for these terrorist acts so that they can be held accountable for their crimes before the courts," the statement quoted him as saying.

Guterres, in his statement, said the attacks might constitute "war crimes."

"Such cowardly acts will not deter the United Nations from its resolve to continue supporting the people and government of Mali in their pursuit of peace and stability," said the statement.

The MINUSMA has some 13,000 troops drawn from several nations deployed across the vast semi-arid country.