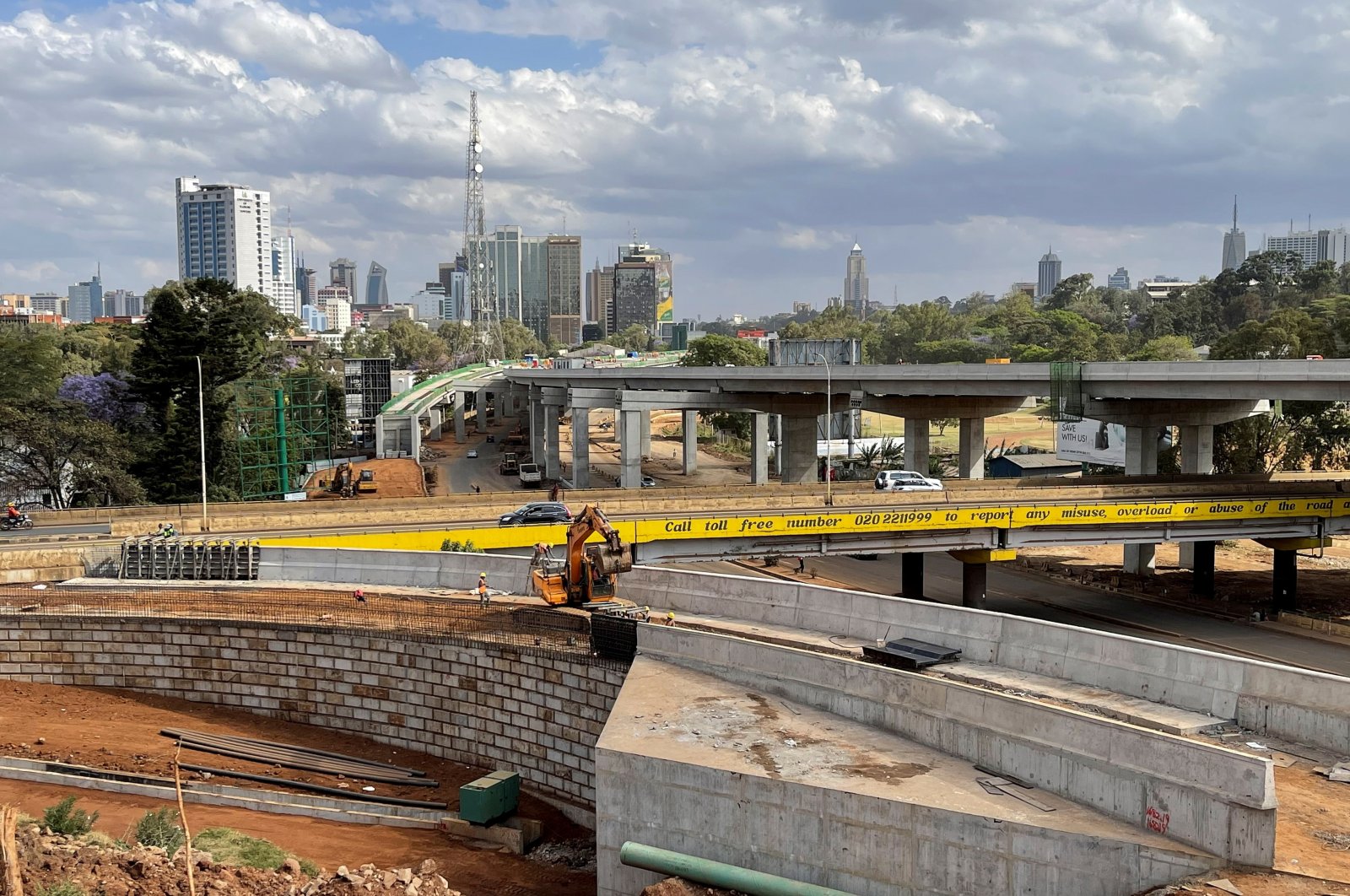 At least 20 people died when a bus carrying choir members to a wedding in Kenya was swept away by floodwaters as the driver tried to cross a river in the eastern Kenyan county of Kitui, the county governor said Saturday.

Onlookers screamed as the yellow school bus hired to take a church choir and other revelers to the ceremony in Kitui County keeled over and sank as the driver tried to navigate the surging waters.

Some aboard the stricken bus managed to escape before the bus was quickly submerged, and were helped to safety.

"The bodies that have already been retrieved right now are over 23. We have more bodies in the bus," she said, adding that efforts to recover the corpses would resume on Sunday morning.

She noted 12 people had been rescued, including four children.

It remains unclear how many passengers were aboard the bus when it tipped into the Enziu River, about 200 kilometers (125 miles) east of the capital Nairobi.

Witnesses said the driver had stopped to negotiate the river and was close to the other side when the bus was swept beneath the churning currents.

Deputy President William Ruto was among those to extend his condolences, and also urged motorists to apply extra caution on the roads with many parts of Kenya experiencing heavy rain.