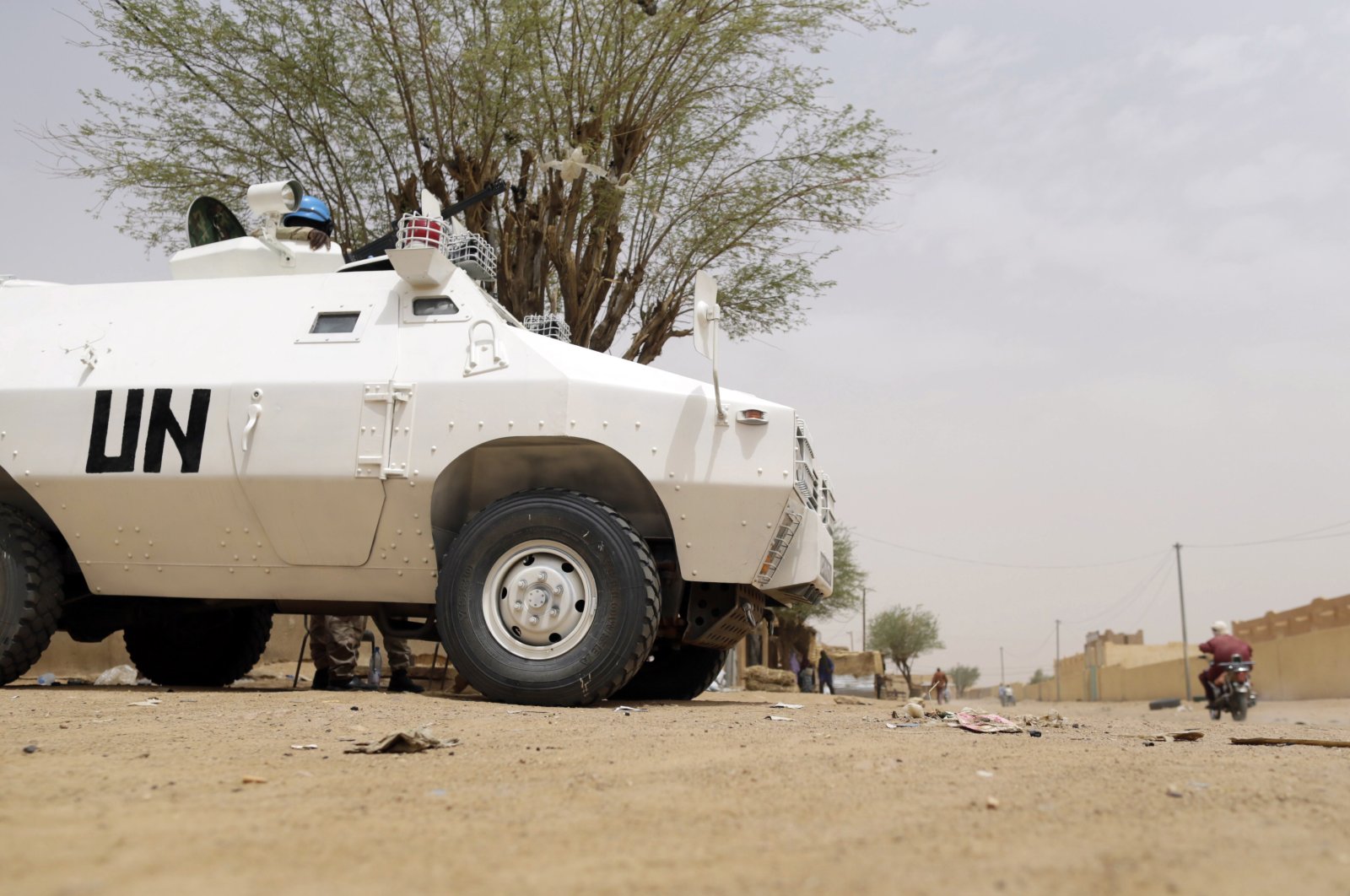 Around 20 United Nations peacekeepers were wounded, including several seriously injured in an attack on their base in central Mali on Wednesday, a U.N. spokesperson said, offering a provisional toll.

Militants attacked a temporary base near Kerena, a village in the war-torn center of the Sahel state, at around 7 a.m.

According to Olivier Salgado, the spokesperson for the U.N.'s 13,000-strong MINUSMA mission in Mali, the position was "targeted by direct and indirect fire," as Agence France-Presse (AFP) reported. He did not say who was responsible for the attack.

"The MINUSMA chief firmly condemns the attack and has ordered that all measures be taken to treat the wounded," Salgado told Reuters.

Mali has been struggling to contain an extremist insurgency that first emerged in the north of the country in 2012, and has since spread to the center of the country and to neighboring Burkina Faso and Niger. Extremists linked to al-Qaeda and Daesh terror groups regularly attack U.N. peacekeepers and Malian soldiers in the area. Deployed in 2013, the U.N. currently has over 14,000 peacekeepers in Mali.

Coordinated, simultaneous attacks on two military bases in Mali killed several dozen people in January. The attacks by unspecified terrorist groups occurred early in the morning and targeted the Boukessi and Mondoro bases in the central part of the country. A statement from the Malian armed forces said six soldiers were killed and 18 wounded in the attacks.

About 30 of the attackers were shot dead and about 40 motorbikes and numerous pieces of military equipment were confiscated. Armed groups are active in the countries of the Sahel – an area stretching south of the Sahara from the Atlantic to the Red Sea – and some have sworn allegiance to the terrorist organizations Daesh or al-Qaeda. German Bundeswehr soldiers are also stationed in Mali, participating in the U.N. mission to stabilize the country.