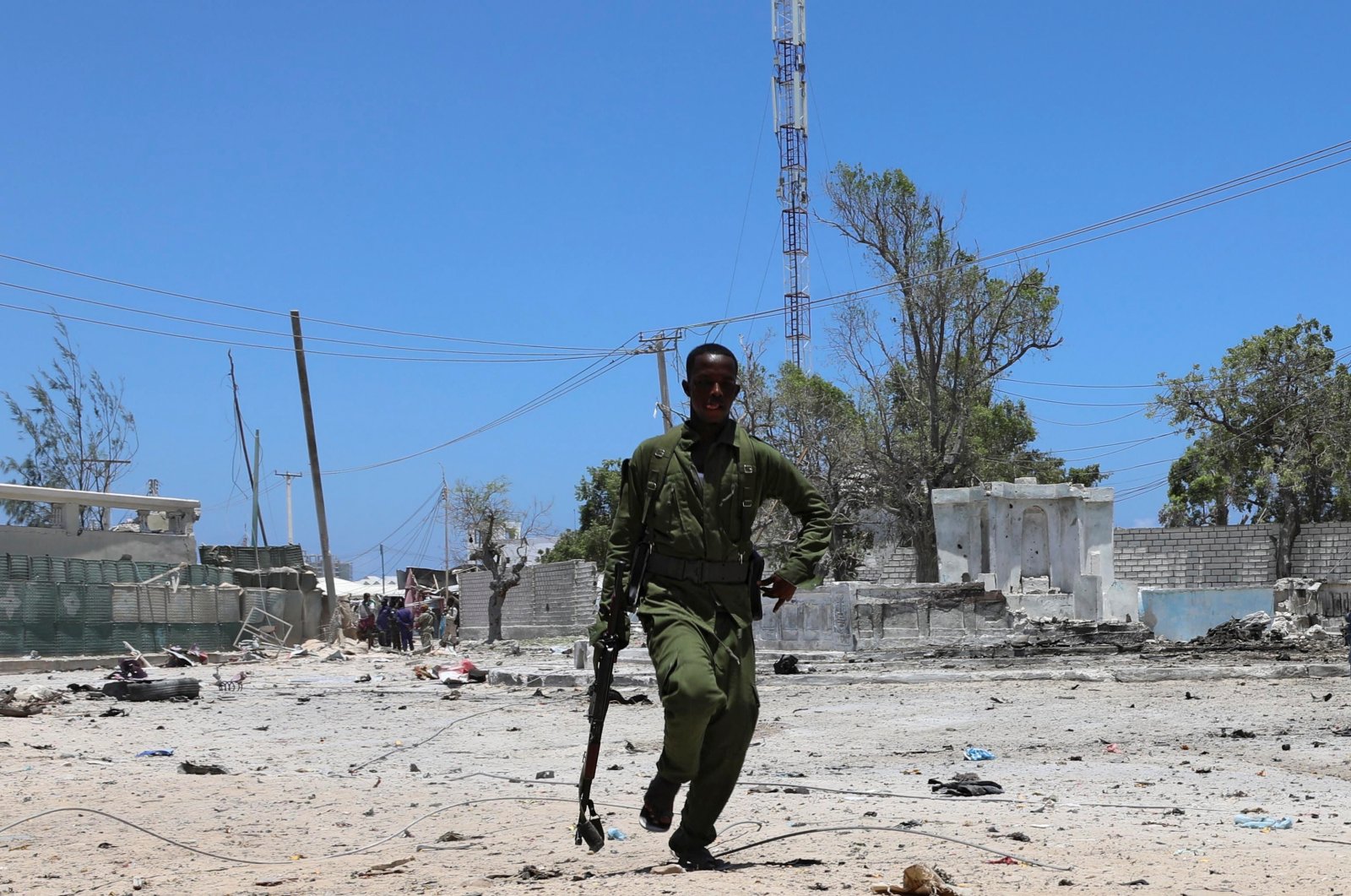 The army said it was in control of both bases.

The bases, located about 100 kilometers (60 miles) southwest of the capital Mogadishu, were struck by two explosions, witnesses said. A third explosion targeted a convoy of troops rushing to the bases from the capital after the attack, they added.

The Somali armed forces said they had killed 19 militants in both attacks.

"We have repelled the terrorists who wanted to cause havoc on our army. We have lost four soldiers and scores of others were wounded," army commander Abdullahi Rage told German Press Agency (dpa).

The army sent in reinforcements from other stations, Hussein Nur, a military officer, told Reuters.

Al-Shabab said it had launched a vehicle-borne suicide bomb attack on the Bariire base while simultaneously attacking the nearby Awdhigle base with a car bomb and fighters, to prevent troops stationed there from reinforcing Bariire.

A third vehicle-borne explosive device hit a convoy of government troops racing from Mogadishu with reinforcements, he said. He also said there had been casualties on both sides in the attacks.

Militants from al-Shabab, which is linked to al-Qaida, have waged years of attacks and levied tolls on trade.