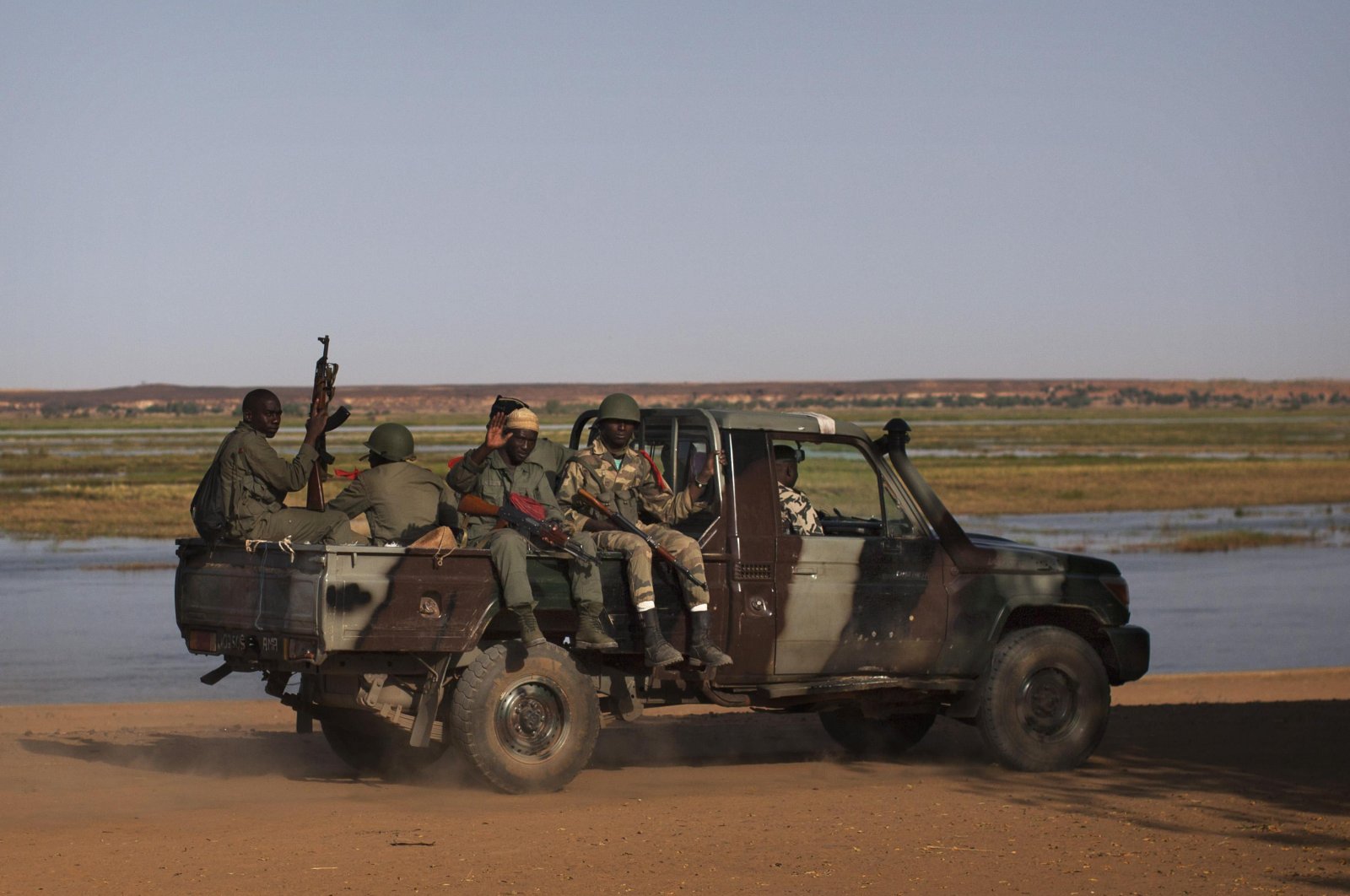 Gunmen killed 24 Malian soldiers in an ambush on their convoy in central Mali on Sunday, a spokesman for the West African nation's army said.

About a dozen vehicles came under attack on Sunday at Bouka Were, some 100 kilometers (60 miles) from the Mauritanian border, a senior military official said, speaking on condition of anonymity.

It was the latest in a string of assaults by terrorists who unleashed a revolt in northern Mali in 2012 that has spread to Burkina Faso and Niger despite the presence of thousands of French and United Nations troops.

Some of the vehicles were able to extricate themselves from the ambush, but of the 64 troops who had been in the convoy, only about 20 were present at a roll call, the source said.

"A search is under way to determine the fate of soldiers who have been listed missing," he said.

Another military officer and an official in the nearby town of Diabaly, who also spoke on condition of anonymity, confirmed his account.

The extremist insurgency, mainly led by groups linked to al-Qaida or the Daesh terrorist group, has claimed thousands of military and civilian lives and forced hundreds of thousands from their homes.

The al-Qaida-linked group Katiba Macina, led by an ethnic Fulani (Peul) called Amadou Koufa, is recruiting among the Fulani herding community, which has long been at odds with the Bambara and Dogon farming groups. These groups, in turn, have created their own "self-defense" organizations.

On Saturday, two Egyptian soldiers with the U.N. peacekeeping force MINUSMA were killed when their convoy came under attack in northwestern Mali, the U.N. said.

The violence has weakened the hand of President Ibrahim Boubacar Keita, who is facing a rising clamor of protest and demands for political renewal.

Tens of thousands of people rallied in the capital Bamako on June 5 on the heels of demonstrations in May over the outcome of parliamentary elections, which the president won, as well as over coronavirus restrictions.

More protests have been scheduled for this Friday.

Keita, who has been in power since 2013 in the former French colony, on Sunday reached out to the coalition behind the protests, saying, "My door is open and my hand always extended."

After terrorist attacks surged in February, Keita broke with precedent to say that he was seeking to forge a dialogue with certain rebel leaders.

"The number of deaths in the Sahel is becoming exponential and it's time that certain paths be explored," he said in an interview with French media.

However, Keita said at the time of his announcement that he had not received a response from terrorist leaders, and indications have yet to emerge that any such dialogue has developed.