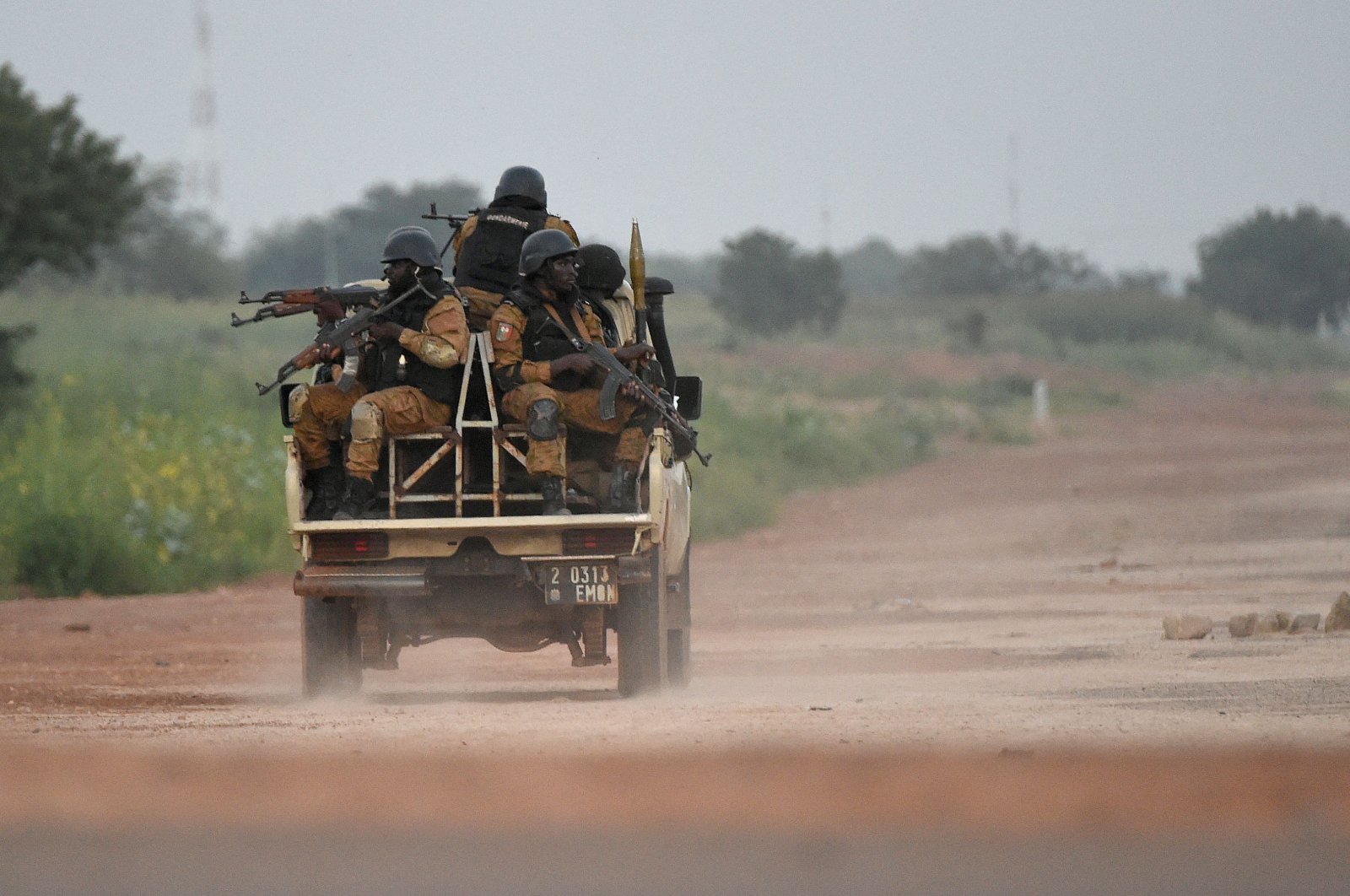 Three European journalists, two Spaniards and one Irish, were killed in the western African nation of Burkina Faso after their anti-poaching patrol was ambushed.

"It is very unfortunate, but the three Westerners were executed by terrorists," said a senior security source in the West African nation.

He did not specify who was behind Monday's attack targeting the group, which included soldiers, forest rangers and foreign reporters, in the eastern region of Fada N'Gourma-Pama.

At least three people were injured and one Burkinabe national was missing. The attackers used two pick-up vehicles and a dozen motorbikes, according to security sources.

Spanish Prime Minister Pedro Sanchez confirmed that two Spaniards were killed, naming the two victims. "The worst news is confirmed. All our affection for the relatives and friends of David Beriain and Roberto Fraile (de Baracaldo), who were murdered in Burkina Faso," he tweeted.

He praised "those who, like them, carry out courageous and essential journalism from conflict zones."

Spanish Foreign Minister Arancha Gonzalez Laya told a news conference that the two men were "making a documentary on the measures taken by Burkina Faso to protect national parks, to protect natural resources from poaching and to protect the populations living in the natural parks."

She said Beriain was from Pamplona in Spain's north while Fraile was from the northern Basque country. Beriain was a war reporter who worked for a now defunct Spanish branch of CNN and had founded his own production house specializing in documentaries on illegal activities.

Fraile used to work for Spain's CyLTV. According to Spanish media reports, he was wounded in Syria at the end of 2012 while covering the Free Syrian Army. Both were described as seasoned war journalists.

Adriano Moran from Beriain's production house 93Metros said they had only been in Burkina Faso for a short while. "Both of them knew that it was difficult terrain and that such a thing may happen. And the worst happened," he told Spain's TVE.

"David was one of the great journalists of the country and the world," he said. "He had received many prizes." Moran said Beriain had a satellite phone with him but had been incommunicado for the past few days.

Ireland's Foreign Ministry did not provide details, simply saying it "has been in contact with the family of the Irish citizen and is providing all possible consular support."

The European Union's foreign policy chief Josep Borrell said the "terrorists have once again showed their cowardice and criminal face: the defenders of an obscurantism which annihilates all freedom of expression and speech."

One of the poorest countries in the world, Burkina Faso is struggling with a ruthless insurgency by armed extremists who swept in from neighboring Mali in 2015.

Terrorist groups, some affiliated with al-Qaida and others with Daesh, have launched increasing numbers of attacks in the country.

The secretary-general of Reporters Without Borders, Christophe Deloire, decried the attack on "three journalists, two of whom were Spanish.

"This tragedy confirms the great dangers reporters face in the Sahel region," he said on Twitter.

Monday's killing was not the first targeted attack in the country.

A kidnapped priest was found dead in January days after he went missing in the terrorist-plagued southwest, his body was found in a forest.

And last August, the grand imam of the northern town of Djibo turned up dead three days after gunmen stopped the car he was traveling in and kidnapped him.

In March 2019, a priest in Djibo was kidnapped, and in February 2018, a Catholic missionary, Cesar Fernandez, was murdered in the center of the country.