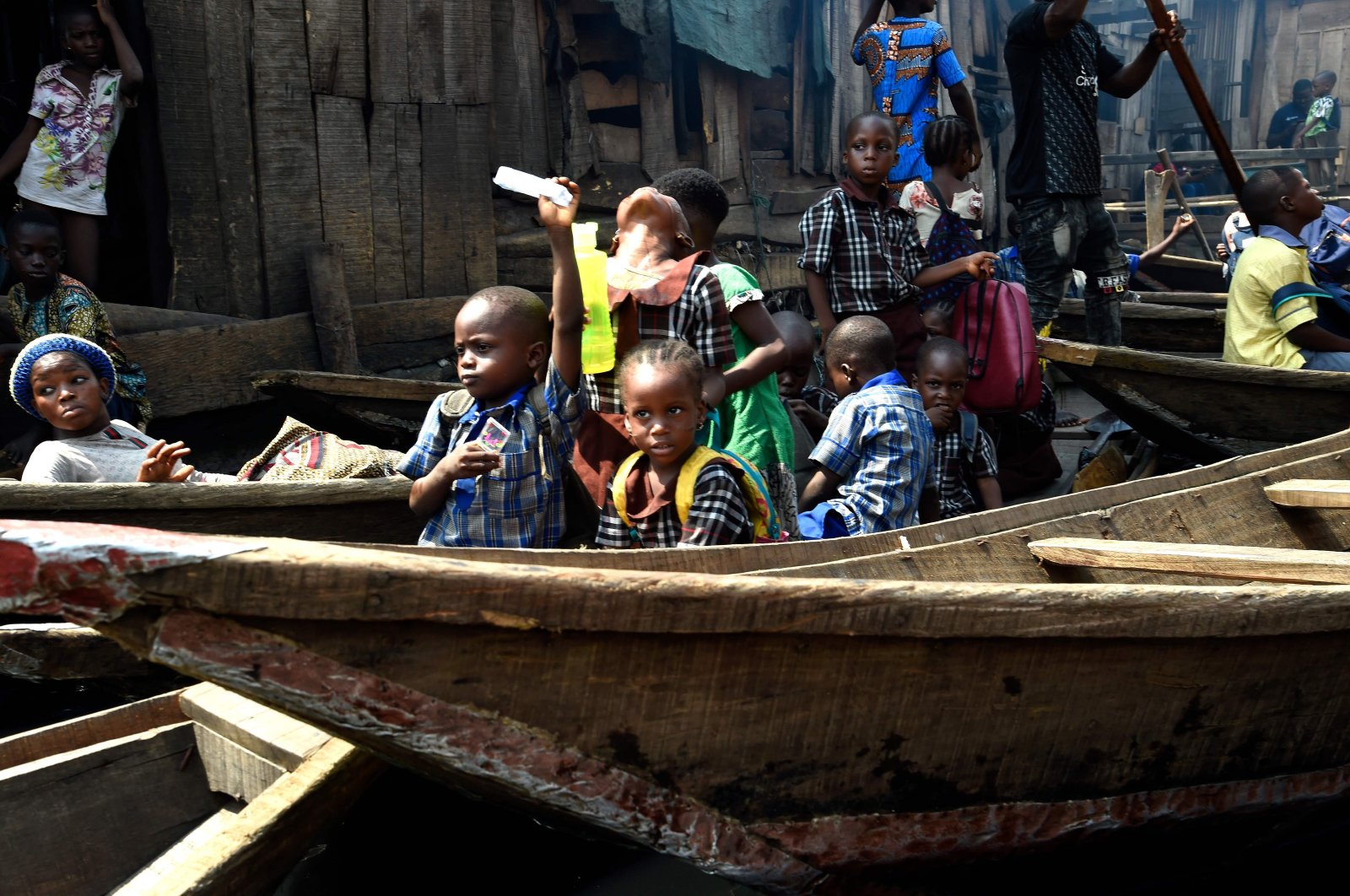 Militants have killed at least 40 people on a farm in Borno state in northeast Nigeria, three sources told Reuters Saturday.

The attack, at Kwashebe Zamarmari in the Jere local government area, happened late morning local time as the workers were harvesting rice, according to a village leader, a local fighter with the Zamarmari group and a police source.

A search by the authorities for the attackers has been mounted.

The military and police did not immediately respond to requests for comment.

Boko Haram is active in northeast Nigeria, where the insurgency has reigned for a decade.

Food prices in Nigeria have risen substantially this year, in part due to insecurity in food-producing areas, according to politicians.