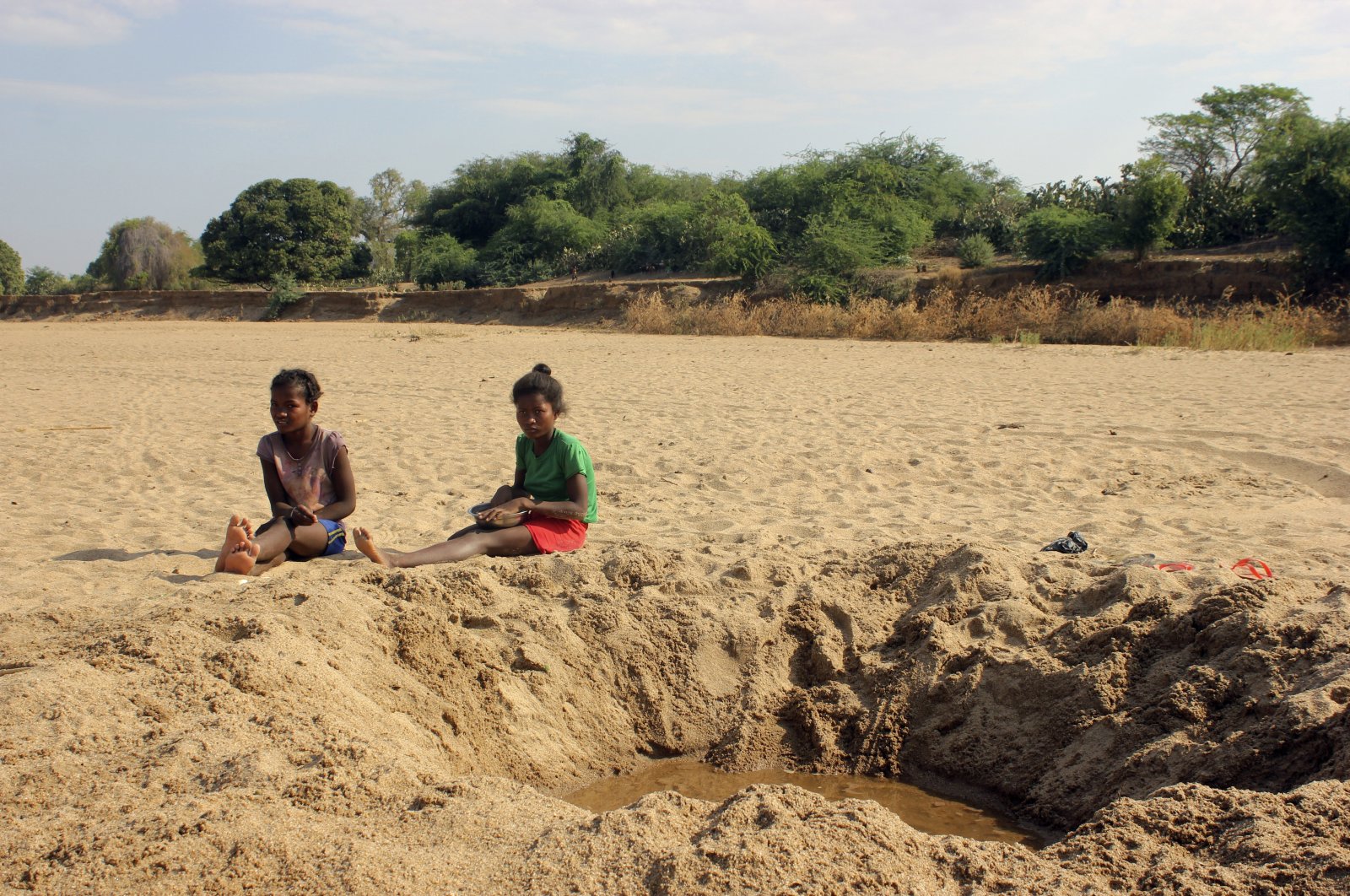 Back-to-back droughts in southern Madagascar are pushing 400,000 people toward starvation and have already caused a number of deaths, the U.N. World Food Programme said.

Lola Castro, WFP’s regional director in southern Africa, told a news conference Friday that she witnessed “a very dramatic and desperate situation” during her recent visit to the Indian Ocean island nation of 26 million people.

Hundreds of adults and children were “wasted,” and hundreds of kids were skin and bones and were receiving nutritional support, she said.

In 28 years working for WFP on four continents, Castro said she had “never seen anything this bad” except in 1998 in Bahr el-Gazal in what is now South Sudan.

The U.N. and Madagascar’s government are launching an appeal for about $155 million to provide life-saving food and to prevent a major famine, she said. Thousands of people have left their homes in rural areas and moved to more urban environments in search of food, she added.

WFP chief David Beasley tweeted Friday that 400,000 people are “marching towards starvation,” 14,000 are “in famine-like conditions,” and “if we do not act ASAP, the number of people facing starvation will reach 500,000 in a few short months.”

“Families have been living on raw red cactus fruits, wild leaves and locusts for months now,” he said Wednesday.

“This is not because of war or conflict, this is because of climate change,” Beasley stressed. “This is an area of the world that has contributed nothing to climate change, but now, they’re the ones paying the highest price.”

According to WFP, 1.14 million people in southern Madagascar don’t have enough food, and of those, 14,000 are in “catastrophic” condition, and this will double to 28,000 by October.

Madagascar is the only country that isn't in conflict but that still has people facing “Famine-Humanitarian Catastrophe” in the Integrated Food Security Phase Classification known as the IPC, which is a global partnership of 15 U.N. agencies and international humanitarian organizations that uses five categories to measure food security, Castro said.