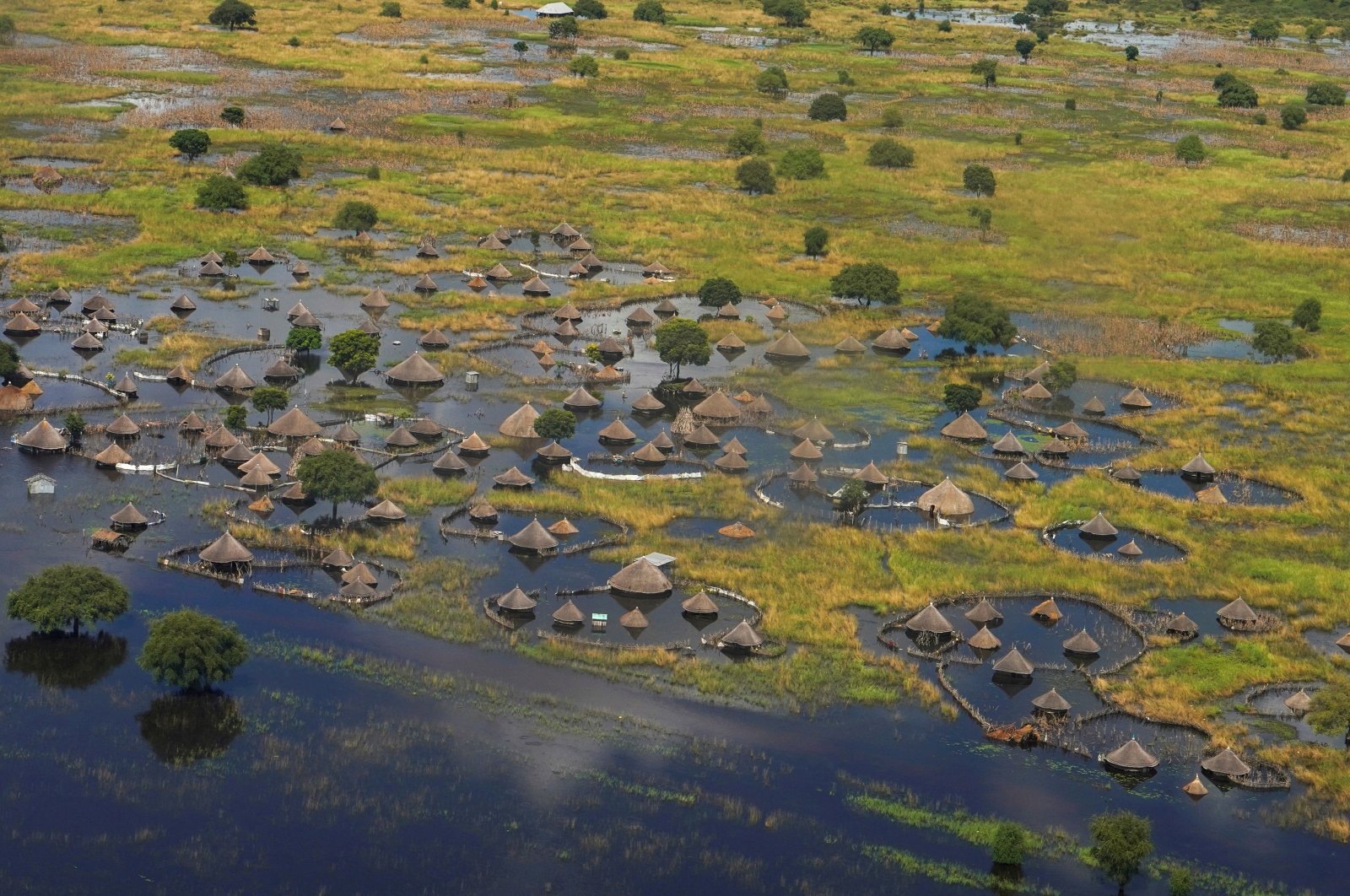 Four out of five natural catastrophes in the last decade have been caused by extreme weather and climate-related events, according to the annual World Disasters Report of the Red Cross. Such disasters, which include floods, storms and heatwaves, have led to more than 410,000 deaths since 2010, the International Federation of Red Cross and Red Crescent Societies (IFRC) said on Tuesday in Geneva.

The humanitarian relief group estimates that the lives of 1.7 billion people were disrupted as they lost family members, homes, livestock, farmland and livelihoods.

The pandemic has exacerbated the difficulties facing poor countries and communities struggling to deal with worsening climate and weather extremes as the COVID-19 situation soaks up scarce resources, it noted. In the first six months after the pandemic was declared in March, more than 100 disasters occurred, from floods to storms, affecting more than 50 million people, it said. Jagan Chapagain, secretary-general of the IFRC, cited Sudan as one country that had suffered such pressures, first a locust infestation, then COVID-19, followed by severe flooding.

Five out of eight countries with very high climate vulnerability – Somalia, Chad, Sudan, South Sudan and Afghanistan – received less than $1 per person in international adaptation funding in 2018, the report noted. This is partly because aid funders often shy away from making climate investments in politically unstable countries with weak governments, fearing their money will be wasted. The report called on donors to clearly identify the most climate-vulnerable nations and make accountable commitments to support them, including special funding windows for fragile states.