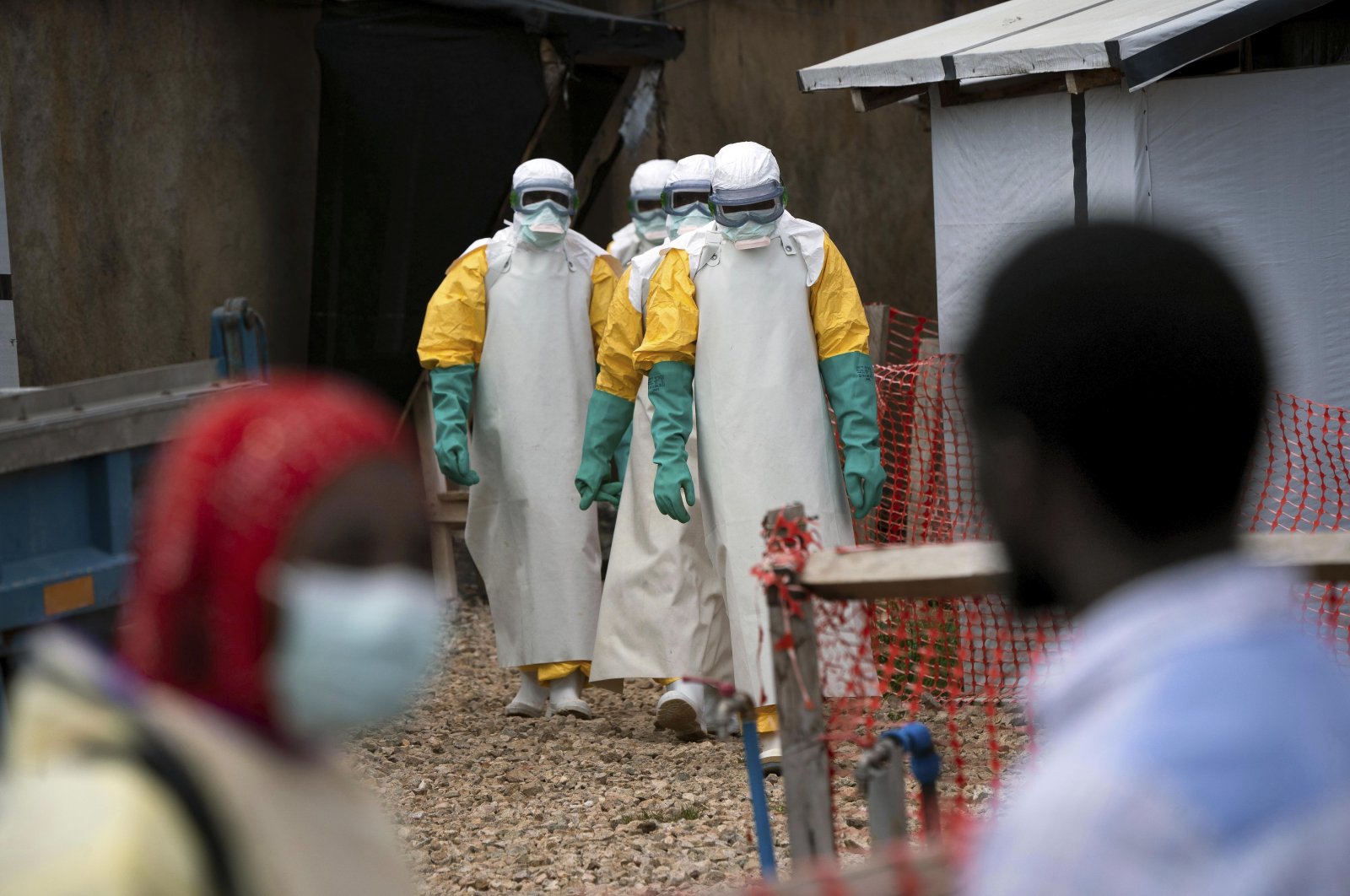 Five new Ebola infections have been recorded in eastern Congo since last week in a new flare-up just as the government was about to declare an end to the deadly epidemic, the World Health Organization (WHO) said Friday.

Small outbreaks or one-off transmissions are common toward the end of an epidemic. Health workers are often able to prevent the virus from spreading out of control by quarantining and vaccinating the contacts of new cases.

On April 9, a 26-year-old electrician died of the hemorrhagic fever in the eastern town of Beni two days before the Democratic Republic of Congo planned to declare an end to the Ebola outbreak, which has killed more than 2,200 people since its onset in August 2018.

The two newest cases were a 43-year-old woman and a 28-year-old motorbike-taxi driver who had brought the electrician to the hospital, according to Boubacar Diallo, deputy incident manager for the WHO's Ebola response operation.

It was unclear if the woman was linked to the other cases in a new chain of transmission, he said, but the new cases forced Congo's national government to shelve its declaration of an end to the epidemic.

Two new vaccines have had a major impact in containing Ebola, but public mistrust and militia attacks have prevented health workers from reaching some areas hit by the virus.

Demonstrators blocked roads in Beni with rocks on Thursday morning, protesting the authorities' handling of the latest Ebola flare-up and demanding all Ebola test results be verified by laboratories in eastern Congo's main city Goma and in the capital Kinshasa in the west of the vast Central African nation.

Health teams were delayed by the protesters but were eventually able to resume their work of tracing those who came in contact with those newly infected by Ebola, Diallo said. Police said they arrested four people.

Late last year, deadly attacks on health centers in and around Beni forced aid groups to suspend operations and withdraw staff from the last strongholds of the epidemic.

Congo, one of the world's poorest countries where most people have scant access to modern health care, has also reported 287 cases of the coronavirus and 23 deaths from the global pandemic.