69 killed in Boko Haram attack on village in northeast Nigeria 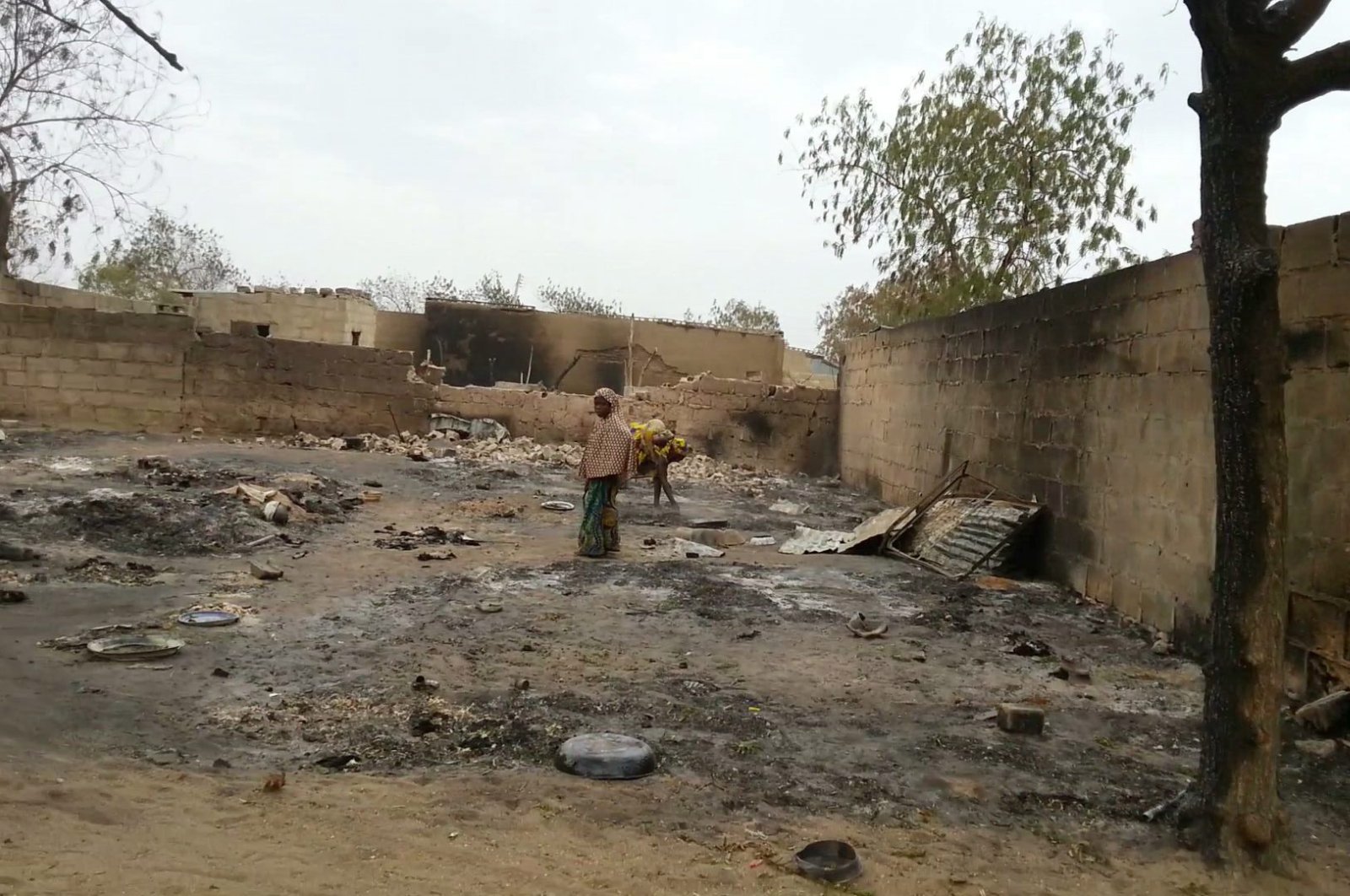 The men attacked the village of Faduma Koloram, in the Gubio local government area of Borno state, starting about noon.

They arrived in vehicles and on motorcycles, shooting AK-47s, razing the village and stealing 1,200 cattle and camels. A resident, a Civilian Joint Task Force (CJTF) member and a soldier each confirmed the same account.

They said the men attacked because they suspected residents of sharing information on Boko Haram’s movements with security authorities.

"The bodies were strewn over a large area as the insurgents pursued their victims, shooting them and crushing them with their vehicles," a senior military officer said.

A community leader, who asked not to be named, said the attackers had mown down the 69 "men and children" as they watched over their cattle at a watering hole outside the village.

"It is an open field with nowhere to hide. They couldn't escape, they couldn't outrun the vehicles," the leader said.

Northeast Nigeria has been wracked by a decadelong insurgency that has left at least 36,000 dead and displaced some 2 million.

The area where the latest attack took place, some 80 kilometers (50 miles) from regional capital Maiduguri, has been repeatedly targeted by the terrorists.

In response, the authorities sent more than 100 militiamen and local hunters to help defend against the assaults.