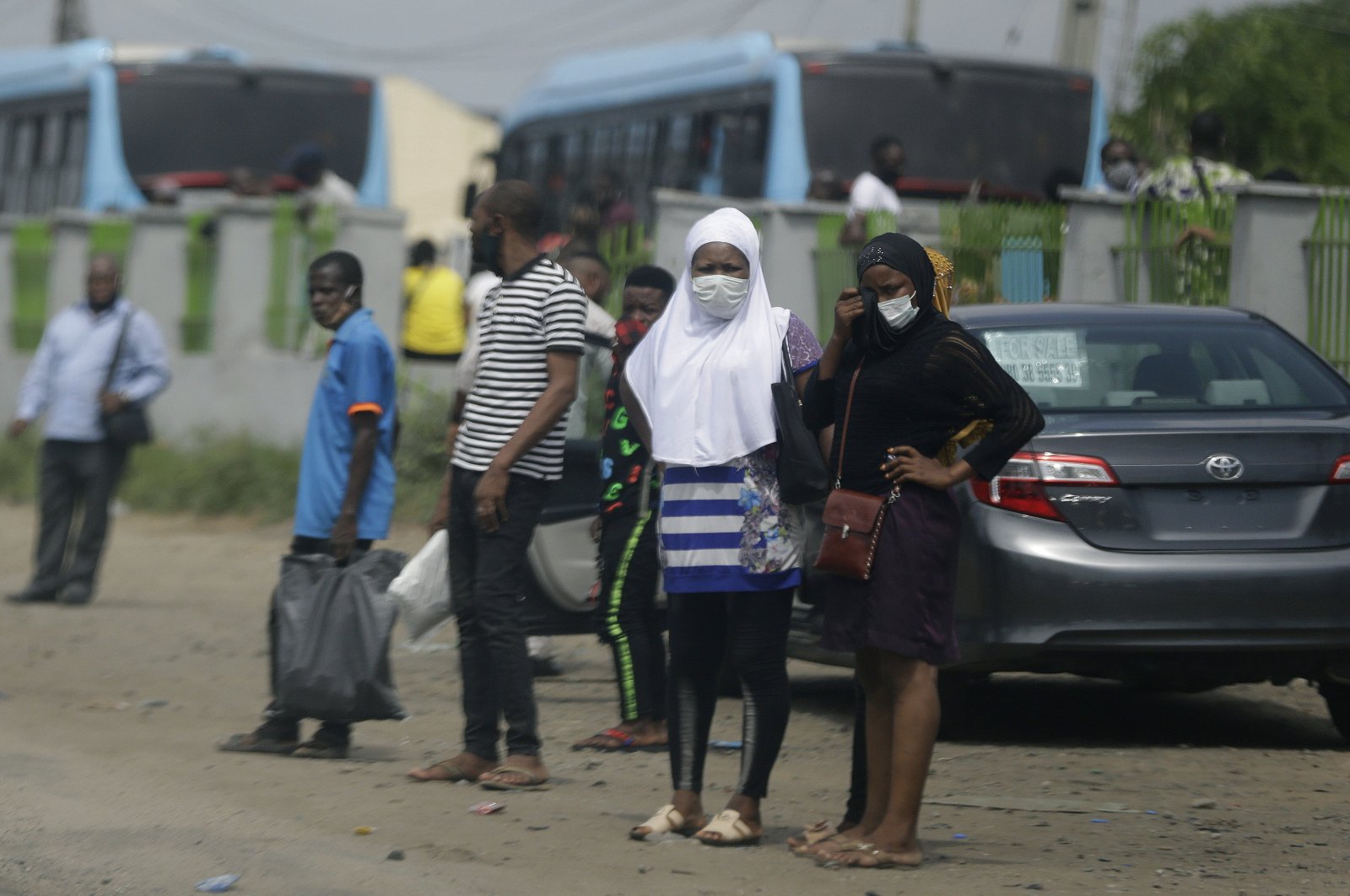 The coronavirus pandemic, climate chaos and locust swarms have exacerbated the food crisis in Africa, which is already home to millions of food-insecure people.

In West Africa, over 40 million vulnerable people have been at risk of desperate food shortages amid coronavirus restrictions. In East Africa, lockdowns imposed due to the COVID-19 pandemic have slowed efforts to combat locusts, especially imports of the pesticides needed for aerial spraying that is called the only effective control. This is likely to make the continent even more dependent on externally sourced food.

An estimated 12 million children under 5 years old could be acutely malnourished from June to August in the region, up from 8.2 million in the same period last year, according to the World Food Program (WFP).

“Over 21 million people across West Africa will struggle to feed themselves between June and August without sustained assistance. The WFP estimates an additional 20 million people could struggle to feed themselves due to the socioeconomic impact of COVID-19 in the next six months," the U.N. agency's spokesperson Elisabeth Byrs said earlier this month, warning that the deadly pandemic risked exposing populations that had fled armed conflict and endured climate change emergencies.

“We’re not in a plague, but if there are good rains in the summer and unsuccessful control operations, we could be in a plague by the end of this year,” said Keith Cressman, a senior locust forecasting officer with the United Nations Food and Agriculture Organization. He later told a U.N. briefing in New York that “the locust invasion is most serious now in Kenya, Somalia and Ethiopia" and is also “very serious in southern Iran and in parts of Pakistan."

Starting in June, Cressman said, the locusts will move “from Kenya to throughout Ethiopia as well as to Sudan, perhaps West Africa" and the swarms in southern Iran and southwestern Pakistan “will move to India and Pakistan in the border areas." He said the latter "could be supplemented by other swarms coming from East Africa, or coming from northern Somalia."

In West Africa, he said, there’s a risk that the locusts could make their way in the coming months into the sprawling and arid Sahel region just south of the Sahara Desert, he said. Chad, Niger and Mauritania could be affected – another burden for a region under growing threat from violent attacks, climate changes and economic shocks.

In addition, the recent floods in parts of East Africa have killed nearly 300 people and displaced 500,000, slowing locust control work and increasing the risk of the virus’s spread, according to the International Federation of Red Cross and Red Crescent Societies. “We are facing an unusually complex humanitarian situation,” Simon Missiri, the group’s Africa director, said in a statement.