African migrants push on toward Europe despite virus lockdown 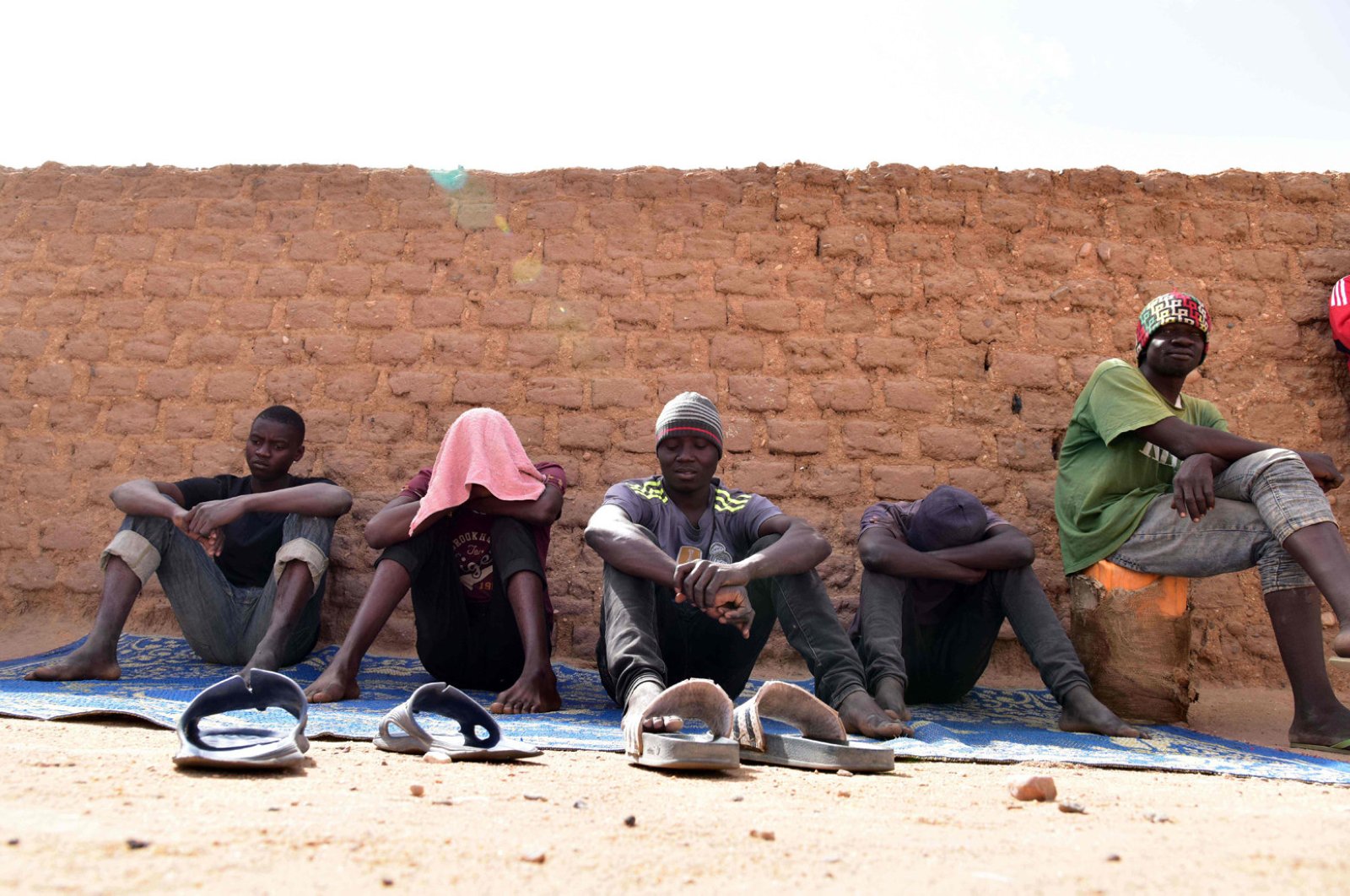 Many Africans are managing to evade coronavirus lockdown barriers in Niger, the Sahel's migrant crossroads, as they press on with their perilous desert trek to the Mediterranean Sea and ultimately Europe. The migrant flow has slowed down but not dried up despite tight checks in the capital Niamey, and an increase of desert security patrols that have detained hundreds of people as desperate as ever to reach Europe, officials and former smugglers said.

"Gambians, Senegalese, Malians, they are all determined to head there," said Alassane Mamane, a retired civil servant who lives in Agadez, a desert crossroads and departure point for many migrants heading to Libya on the Mediterranean. "One migrant said to me: 'I would rather die from coronavirus than live in misery,'" Mamane said.

Hundreds of migrants fleeing war-torn Libya for Europe remain stuck at sea without a designated port to dock at, the U.N. migration agency warned last week. Vessels carrying migrants are not allowed to dock at any European port due to COVID-19 pandemic while rights groups are calling on the European Union to establish a clear and safe disembarkation mechanism for people recused in the Mediterranean. Rescue organizations have restarted missions in April to save hundreds of migrants stranded at sea, two months after abandoning operations due to the coronavirus pandemic.

Slipping through the holes of the net is becoming increasingly difficult. Since the anti-migrant plan set up in 2015 to reinforce patrols, security forces "have intensified further their surveillance to enforce border closing measures aimed at fighting the coronavirus," a local official said.

Former people smuggler Idrissa Salifou confirmed it was now much harder for migrants. "Before we could cross little by little but because of the anti-coronavirus measures (like border closures), the road is really blocked," Salifou said. "Soldiers comb the entire length of the border day and night. And on the other side, the Libyans have become very vigilant," he said.

Niger, one of the world's poorest countries, has officially only recorded 781 coronavirus infections, with 42 people who have died from the COVID-19 disease. The country has already decreed a state of emergency, closed its borders with Libya and its other neighbors as well as cut off the capital Niamey from the rest of the country.