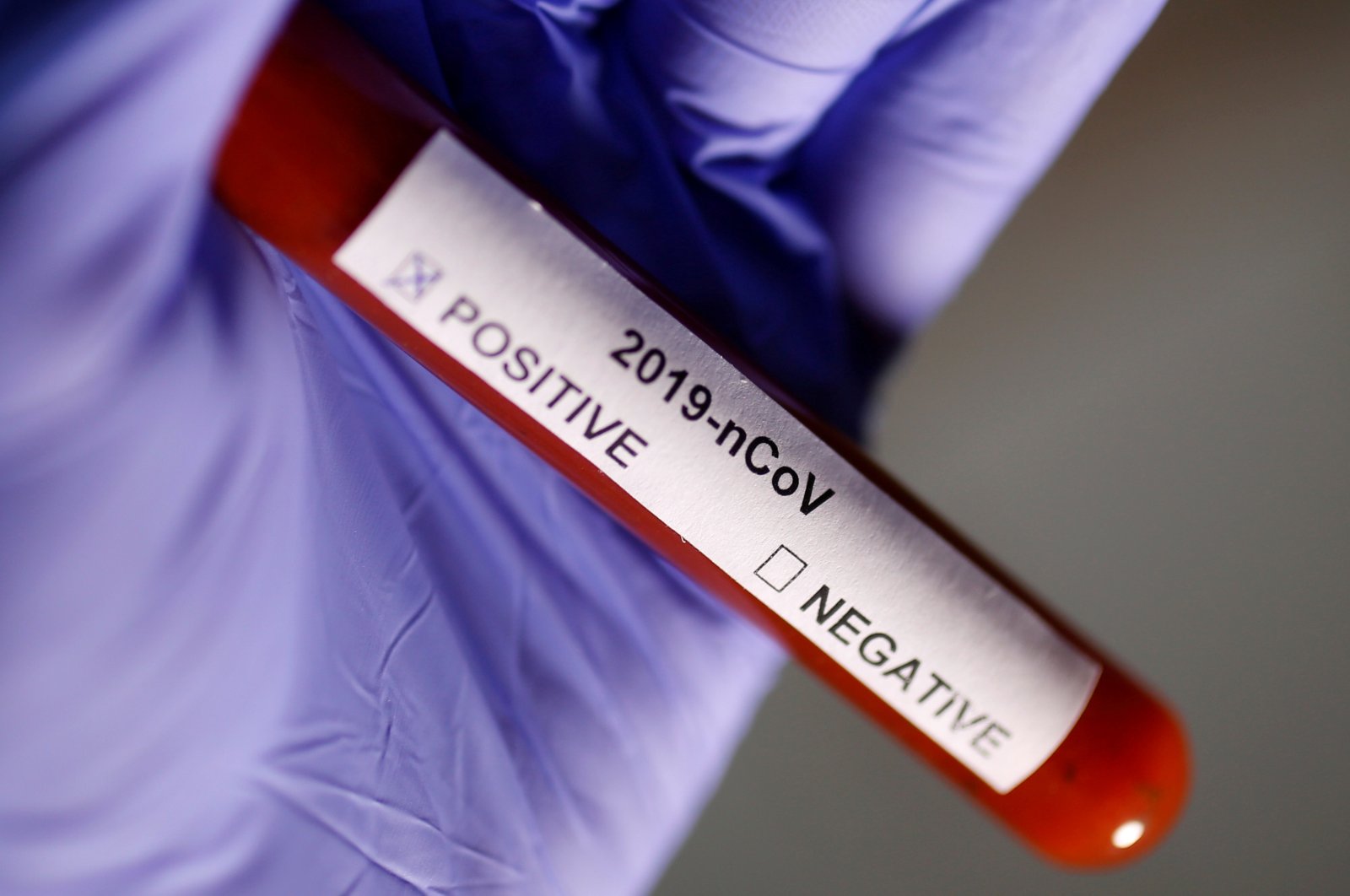 Southern Africa's tiny mountain kingdom of Lesotho on Wednesday confirmed its first case of COVID-19, making it the last African country to report the disease.

With the announcement, all 54 countries in Africa have now reported cases.

Lesotho's health ministry said one person who recently arrived in the country had tested positive but was not showing signs of being ill. The patient is being isolated.

The country of 2 million people is surrounded by South Africa, which has the highest number of confirmed cases in Africa with 11,350.

The coronavirus has been slow to spread in Africa but cases are rising across the continent. More than 69,500 cases have been confirmed with more than 2,400 deaths, according to the Africa Centers for Disease Control and Prevention.