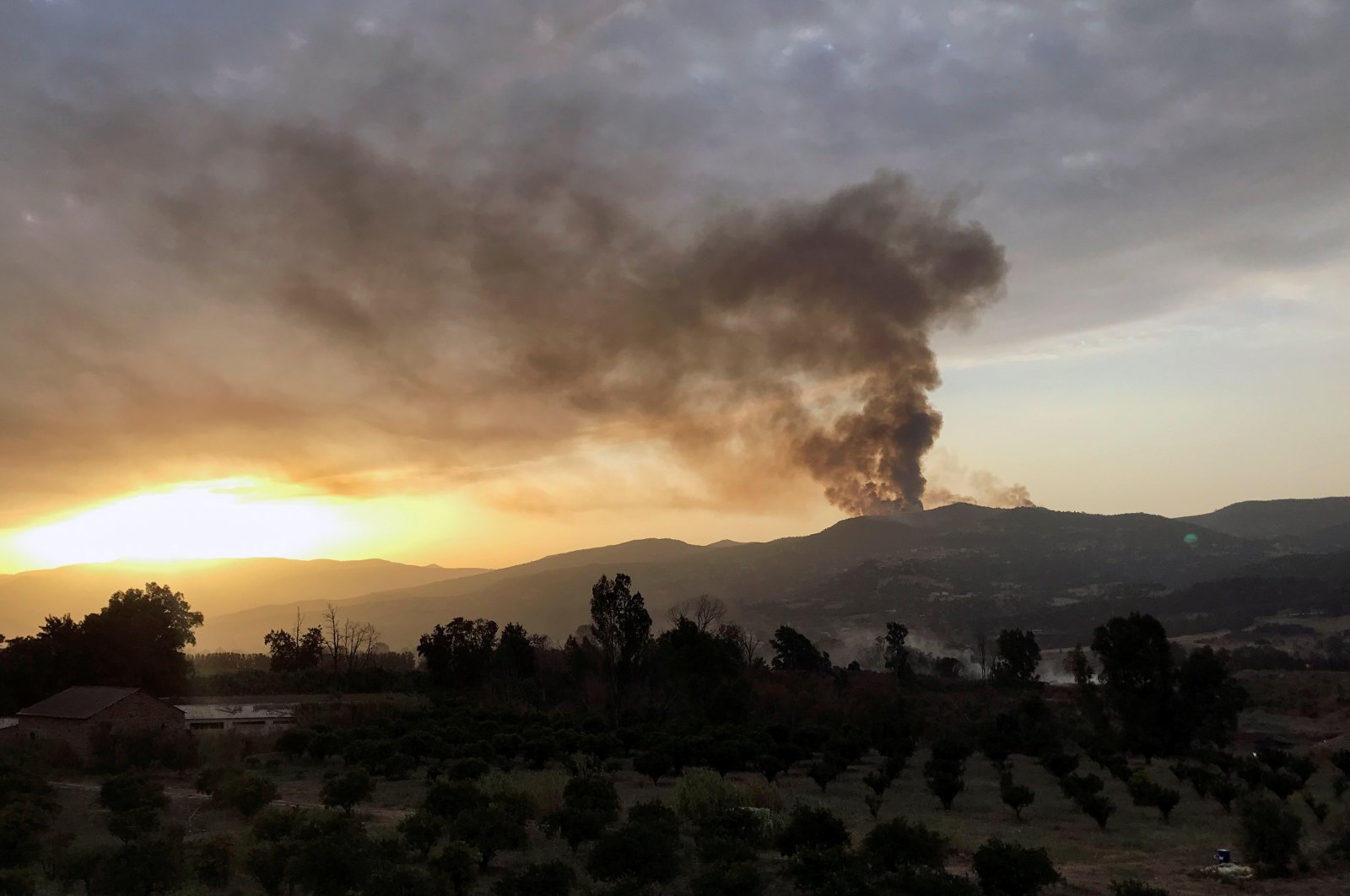 Algeria on Wednesday accused two groups it recently designated as terrorist organizations of setting devastating wildfires, adding that one of them was backed by Morocco and Israel.

The president's office said police had arrested 22 people for starting the deadly fires but said ultimate responsibility lay with the Rashad group and MAK, an autonomy movement for the mostly Amazigh-speaking Kabylie region.

Algeria designated both groups as terrorist organizations this year. The presidency said on Wednesday that MAK "gets support and help from foreign parties, particularly Morocco and the Zionist entity," referring to Israel.

Neither the Moroccan nor the Israeli foreign ministries were immediately available to comment on the accusation.

Algeria and its most populous neighbor Morocco have had bad relations for decades, with Algiers backing the armed Polisario movement that seeks independence for Western Sahara, a territory Rabat sees as its own.

Algeria does not recognize Israel, referring to it in official statements only as the Zionist entity. Israel said this month that it and Morocco would soon establish full diplomatic ties.

Forest fires have ripped across North Africa this month but have been fiercest in Algeria, causing damage and casualties in several provinces especially in Tizi Ouzou in the Kabylie region, east of the capital Algiers.

"Security services will continue efforts to arrest the rest of those involved ... and all those belonging to the two terrorist organizations," the presidency said after a meeting of the high-security council.

Last month Algeria recalled its ambassador to Rabat after a Moroccan diplomat in New York called for the Kabylie people to have a right to self-determination.

Morocco's King Mohammed VI in a July speech called for better ties with Algeria and the opening of their long-closed borders. Rabat offered to send help to combat the fires but Algeria made no public response.